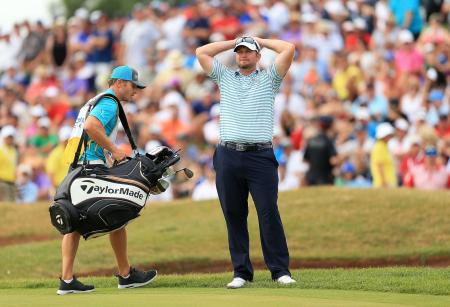 Steve Wheatcroft hit one of the worst shots under pressure ever at the Canadian Open. 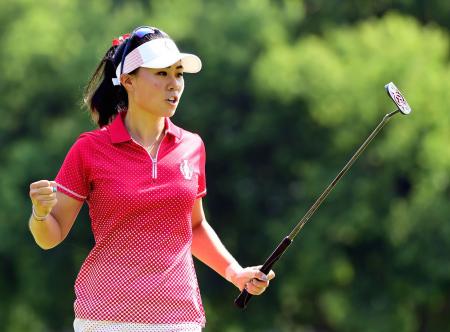 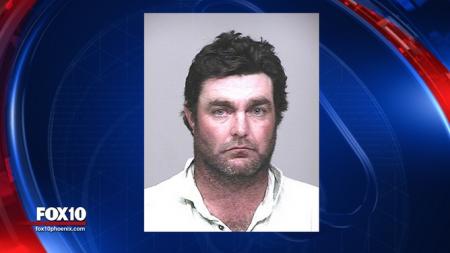 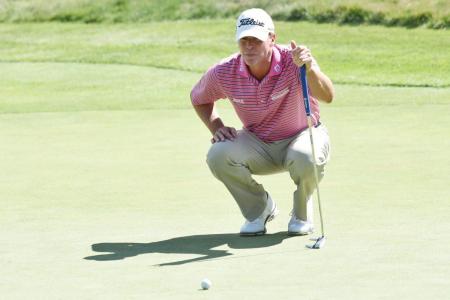 Steve Stricker is one of the best putters of all time. Yet even he needs to switch up his putter sometimes... 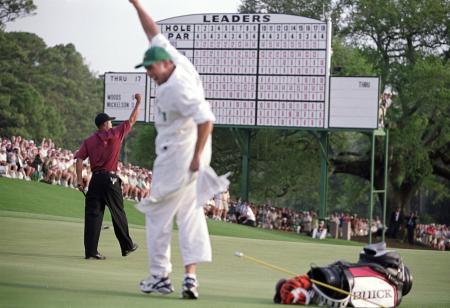 He might have treated him like a slave, but Tiger's estranged caddie Steve Williams still thinks his old employer will be back in the winners' circle sooner rather than later. Or does he? A bit like a spurned lover, the Kiwi rake rat is sending mixed messages to his former boyfriend, I mean employer... 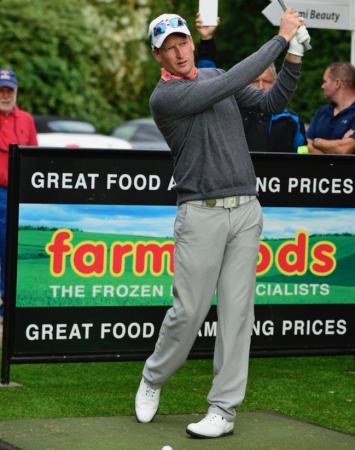 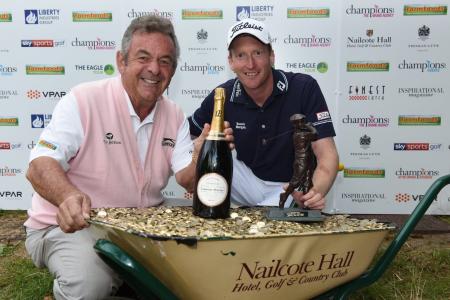 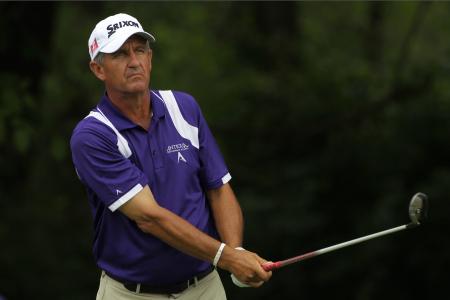 As David Love still hasn’t called, we’re now pinning all our hopes on Steve Pate. Rest assured that when he does call, we’ve got the headline waiting for him...

We love a good 14 club challenge at GolfPunk.  We’re not very good at them but watching the pro’s go at it is always a scream, especially when they manage to hit the green with a putter or equally unsuitable club! 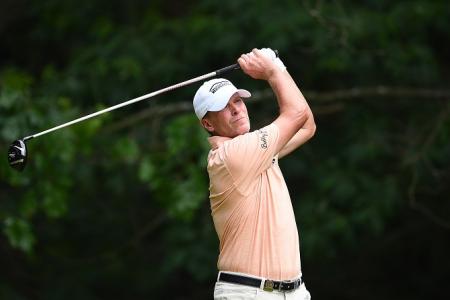 It’s Manic Monday, so here is a very quick round up of all the results and stories from the weekend on the PGA Champions Tour, PGA Tour, European Tour, LPGA and Women’s European Tour. 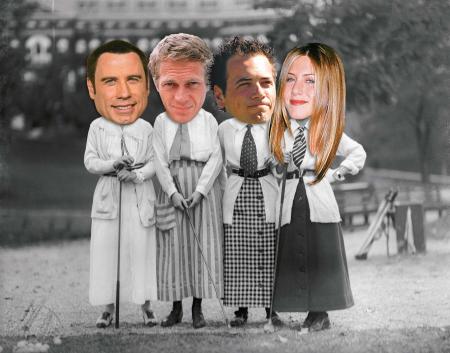 Nick Dougherty chills out with a fourball so cool he’ll need an icepick instead of a 9-iron. Fairway fun with Jennifer Aniston, John Travolta and Steve McQueen.... 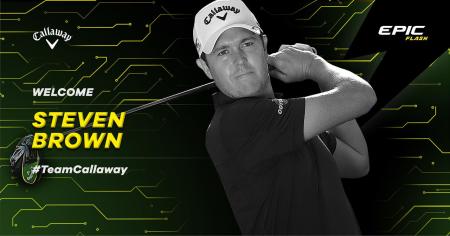 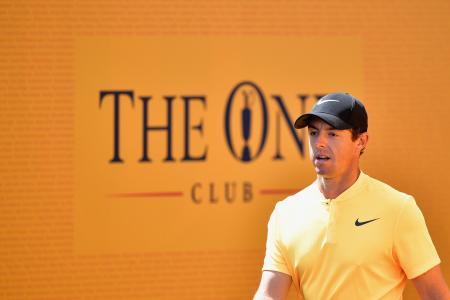 What was Rory wearing at Birkdale

Rory McIlroy's wardrobe has got much better since he started wearing Nike gear. But what was he wearing on Sunday? 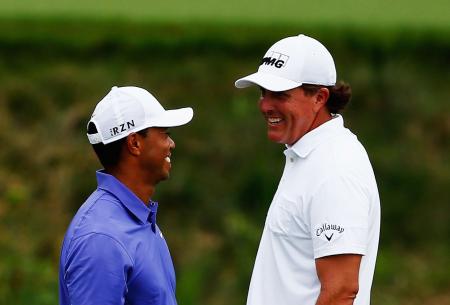 Tiger Woods' agent Mark Steinberg and Masters' officials have joined to react strongly after certain groupings for next week's Masters, including Tiger's, were allegedly revealed five days before they should have been. 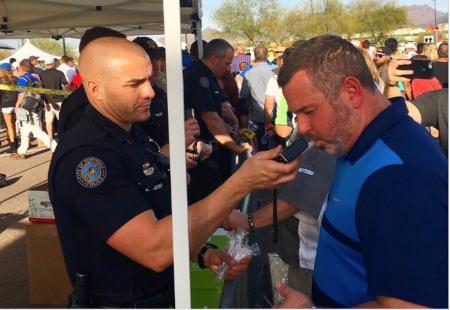 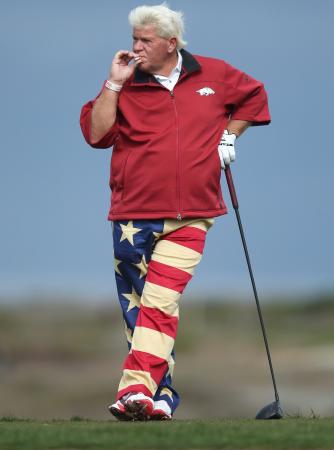 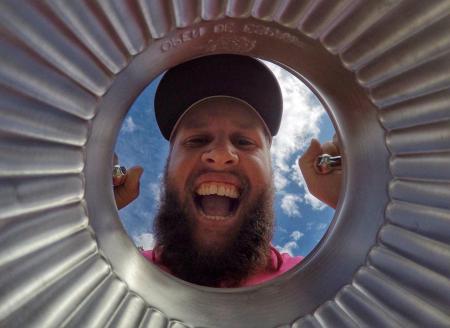 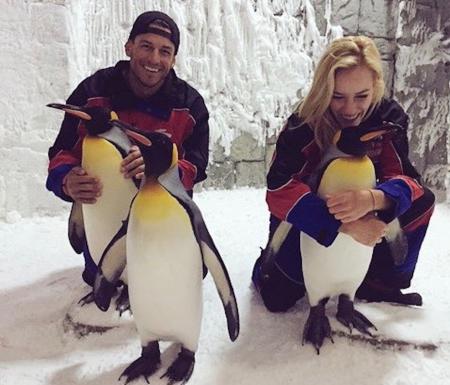 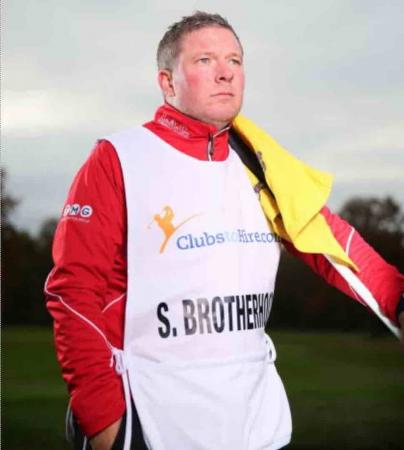 European Tour caddy Steve Brotherhood is offering amateur golfers the kind of advice he gives Tour star David Howell after 12 years of carrying a bag on the world’s top courses. 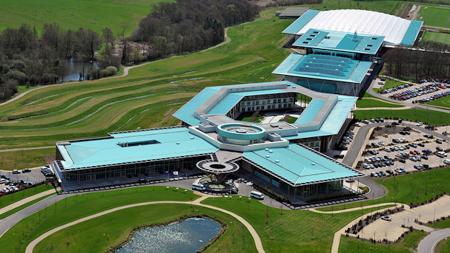 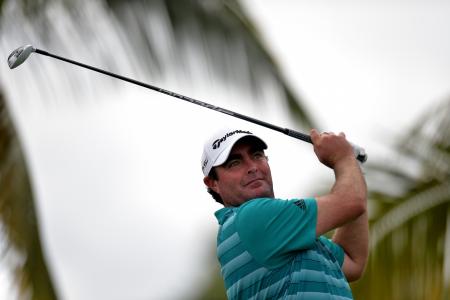 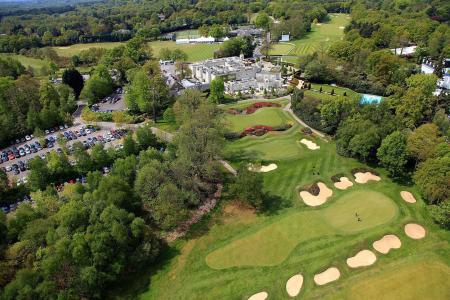 Wentworth's owners have announced their 'final enhancements and improvements' to their new membership structure, which will take effect from 1st April next year. Here's what they had to say. We will also be reporting on how the members reacted in a separate posting. 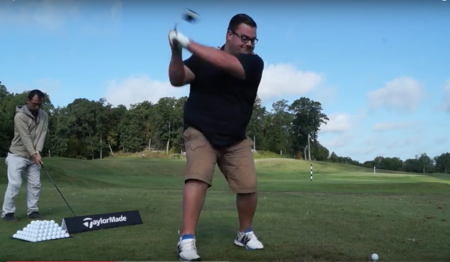 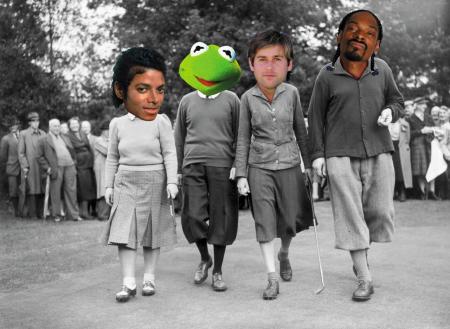 Stylish golfer Robert Rock gives us the low down on who would be his fantasy four-ball and why... 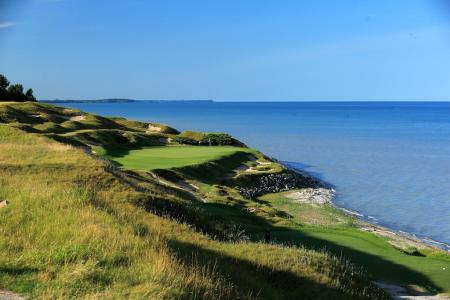 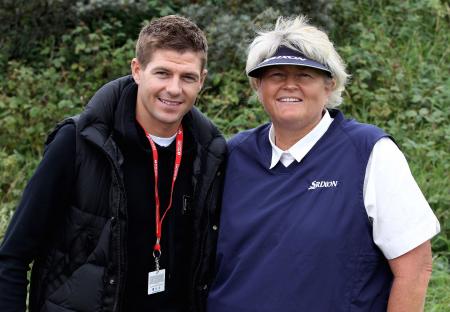