He has been saying for a while now that he needs to get off to better starts in events and in Mexico yesterday Rory McIlroy delivered. The World Number One soared into a two-stroke first round lead at the WGC-Mexico Championship to continue an excellent run of form of late with a six-under-par 65 at Chapultepec Golf Club.

It's the WGC Mexico Championships this week, and the Tour is having to make a big detour from it's usual Florida swing now that Trump's Doral is off the rota. So the PGA hired a charter flight to get the players there! 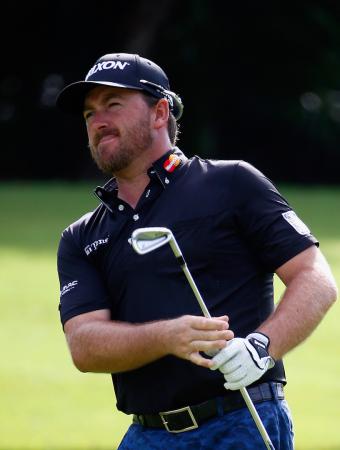 2010 US Open winner Graeme McDowell posted an excellent round of 63 to take a 12 under, one shot, lead on day two of the OHL Classic at Playa Del Carmen, Mexico. 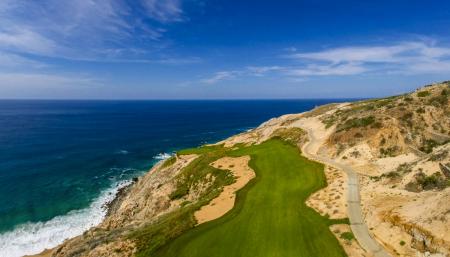 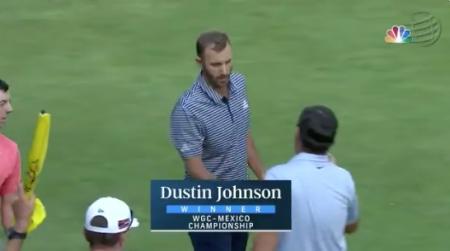 Dustin Johnson held off the challenges of Rory McIlroy and Ian Poulter to wn the WGC in Mexico. 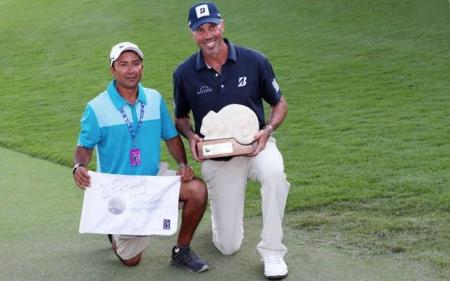 Did Matt Kuchar stiff his caddie after Mexico win?

Matt Kuchar gets his second win of the season in Hawaii but has had to defend himself this week over allegatons that he paid his caddie just $3,000.00 after winnning the Mayakoba Golf Classic in Mexico last November. 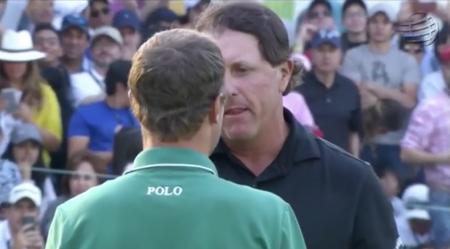 Five years. Can you believe it? Five years, but now Lefty (our tip for this year's US Open) is back in the winner's circle after beating Justin Thomas in a playoff to win the WGC-Mexico Championship. 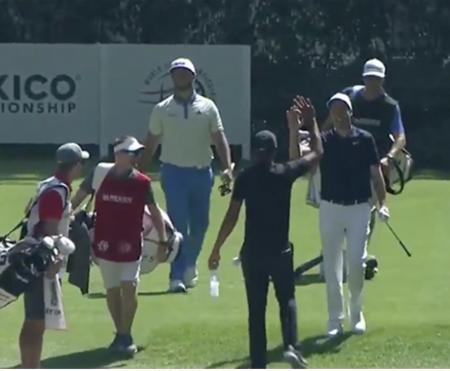 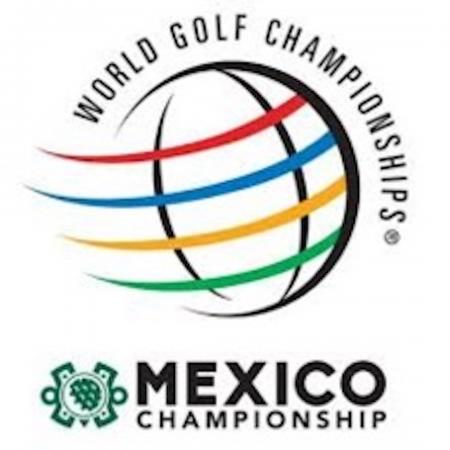 Brilliant first European tour success for our selection 70/1 Eddie Pepperell at the Qatar Masters, it looked until the last few holes that one of our selections Tommy Fleetwood or Alex Noren would prevail over in USA but the brilliance of Justin Thomas won the day !! 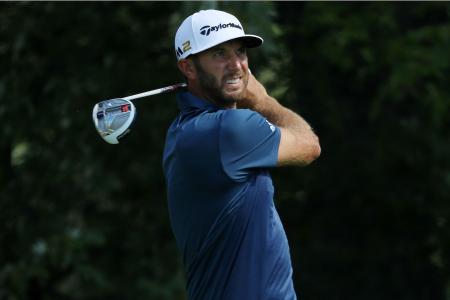 Dustin Johnson produced a terrific recovery on the 72nd hole to finish -14 and win the WGC by one stroke from England's Tommy Fleetwood. 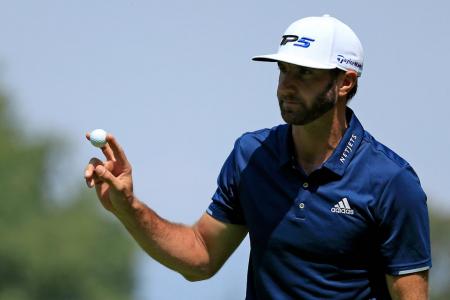 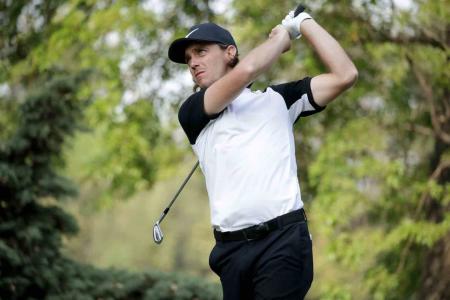 It was a sensational weekend for 26–year–old Tommy Fleetwood, as he came second at the WGC Mexico Championship, shooting a closing day 66 to finish one shot behind Dustin Johnson. But his celebration didn't quite go to plan. 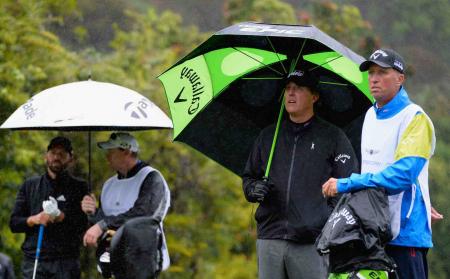 Phil Mickelson's caddy Bones is the latest victim to fall foul of the Mexican trots. And Phil's brother has now taken charge of his bag. 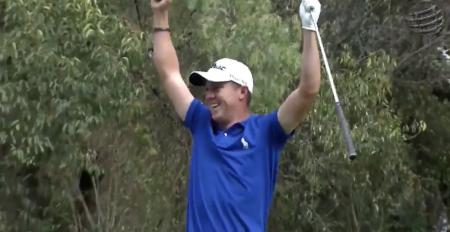 Here's how to leap up the leaderboard. Beauty of an ace from Justin Thomas on the par 3 13th which propels him into the lead at the WGC Mexico Championship. 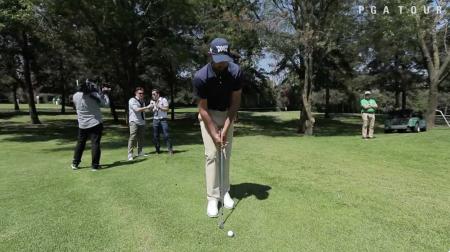 Mexican football broadcasters Antonio Rosique and Carlos Guerrero have taken their reporting talents to the WGC Mexico Championships. It's golf commenting, but not as we know it. 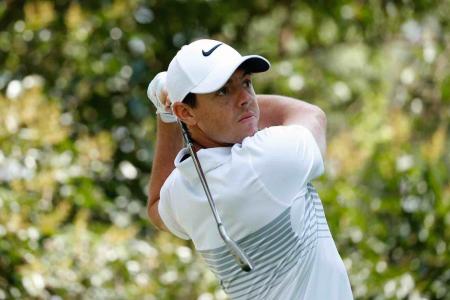 Rory may be coming back from a rib injury, but he's now had to contend with a bout of food poisoning as he remains in contention at the WGC Mexico Championship. 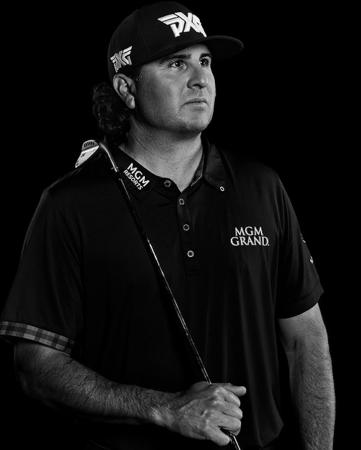 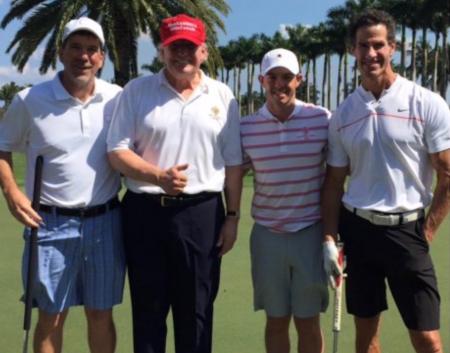 Rory McIlroy tees it up with The Trump

There's no stopping the Trumper when it comes to hitting the links, and getting high quality golf partners. So who has he been teeing up with now? Well, it's Rory McIlroy. 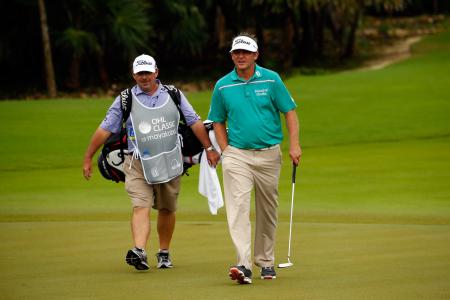 Play suspended at the OHL Classic

Play was suspended at the OHL Classic in Playa del Carmen in Mexico. But here's who is winning....? And now it seems to be back on. 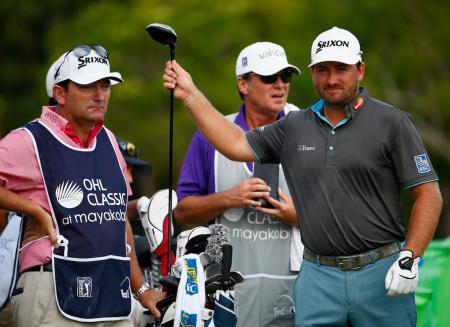 On a lightening and rain-affected day it was USA’s Derek Fathauer who rose to the top of the leaderboard. He shot another six under 66 to take a one shot lead over fellow American Jason Bohn. 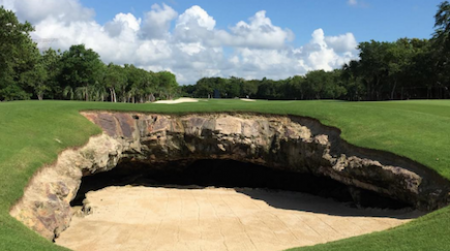 Graeme McDowell posted an Instagram today from the OHL Classic, which takes place at the El Camaleon Course at Mayakoba Golf Resort in Mexico.