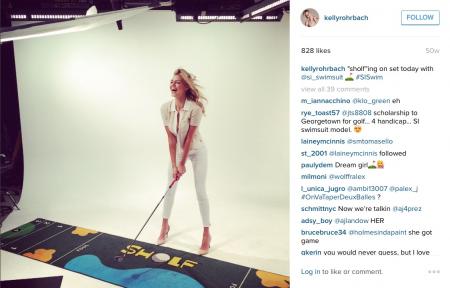 On the golf road with Kelly Rohrbach 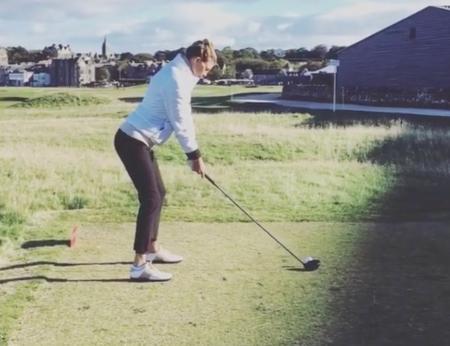 Baywatch star, and GP favourite, Kelly Rohrbach has been teeing it up this week at the Alfred Dunhill Links Championship. So how has she been getting on with the wrenches? 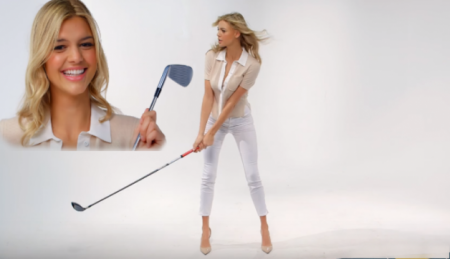 Kelly Rohrbach may be just about the best thing that could happen to golf. Not only does she smash it but she's also very famous for being a model and actress in Baywatch. So everybody, and I mean everybody, wins 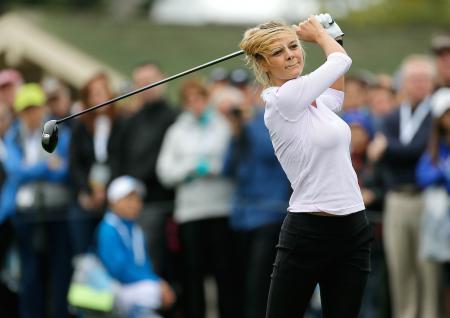 You probably know Kelly Rohrbach best for her role alongside The Rock in Baywatch. Or from her numerous cover shoots for fancy magazines like Vanity Fair and the like. But did you know she's an absolut golf junkie? We take a look at how 'A Day In the Life' of Kelly may, or may not, look... 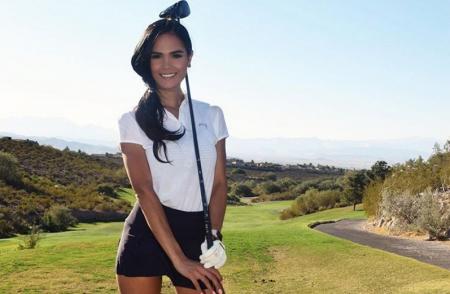 On the golf course with Kooky Ken

Kooky Ken describes herself as a Las Vegas Surrenderer. No idea what that means. Maybe it means she just turns up at the casino and hands over the cash without doing any actual gambling. Cut out the middle man. 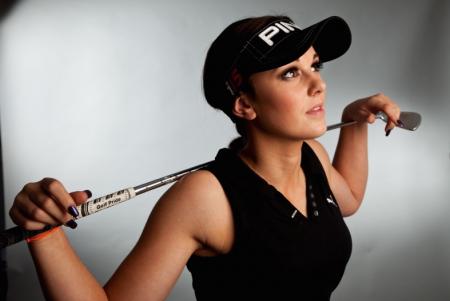 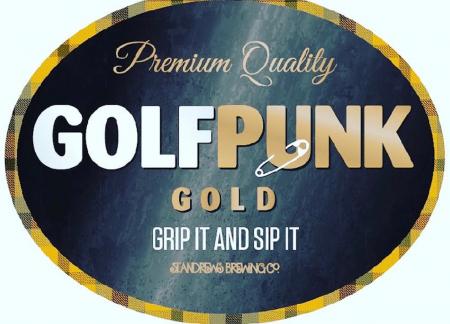 GolfPunk has launched its very own beer brand - GolfPunk Gold - in a new partnership with the St Andrews Brewing Company. 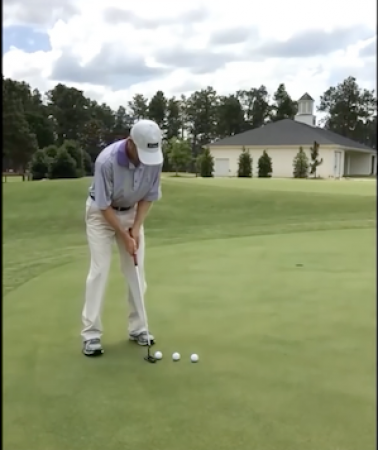 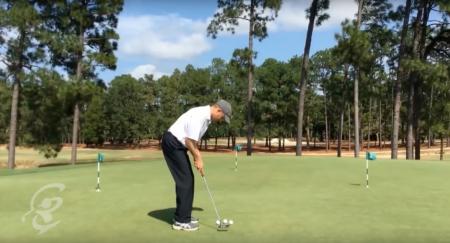 The best ever three putt!!!

Here's a great video of Pinehurst Golf Academy's Kelly Mitchem making one of the great three putts of all time.