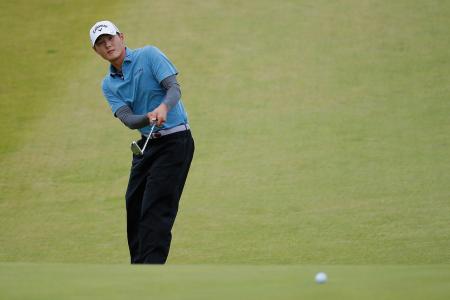 Kiwi Danny Lee Danny Lee was meant to be defending his Greenbrier Classic title last week, but was unable to do so because of the devastating flooding. Now he’s been fund raising for the flood victims. Here's how he got on. 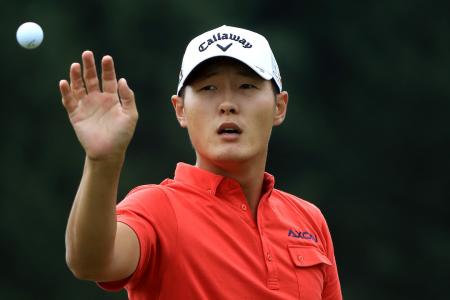 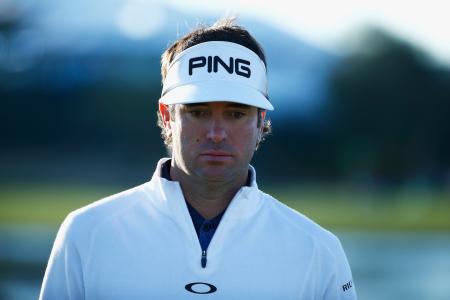 Bubba and his wife Angie have donated $250,000 to help the victims of the terrible floods that tore into Greenbrier. He has also pledged to get his hands dirty after the WGC Bridgestone. 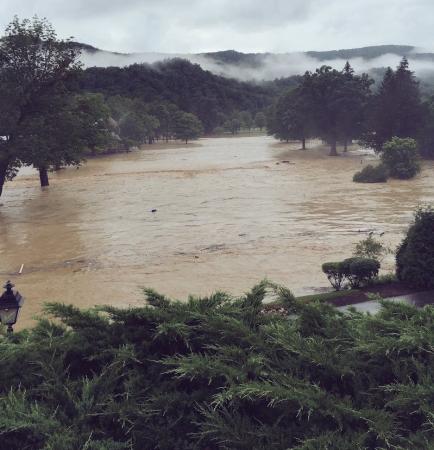 The Greenbrier has been canceled due to the horrific flooding that took place this week. But how will that affect The Open?

Greenbrier Classic under threat from flooding

The Greenbrier has been flooded by storms like you wouldn't believe. Check out the insane video of the 18th! 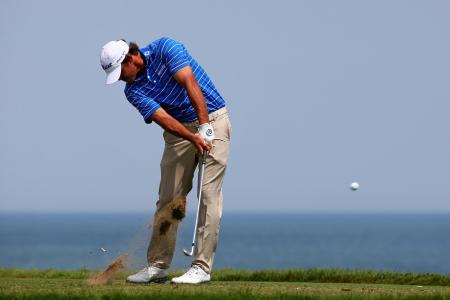 The Olympics have played havoc with the schedule as the WGC Bridgestone invitational comes forward to June rather than its traditional August date. Here's the Golf Spiv's call on where the value is. 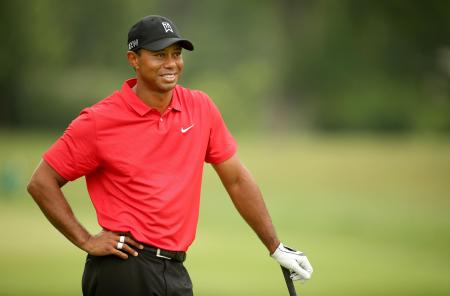 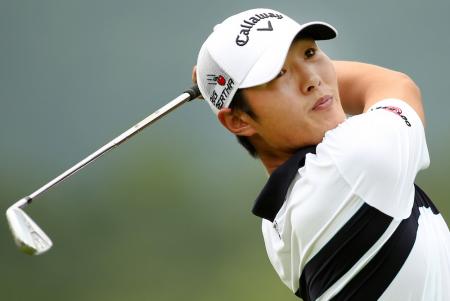 Trusting Callaway since his days as a highly tipped Amateur, Danny Lee used the Carlsbad based manufacturers equipment throughout his bag to win The Greenbrier Classic.