Star to tee up at Farmers Insurance Open

Tiger Woods will open his account for 2020 and quest for his record breaking 83rd tour title at the Farmers Insurance Open at Torrey Pines from 23rd to 26th January. Woods last seen leading Team USA to victory at the Presidents Cup will then head to the Genesis Invitational at the Riviera Country Club in mid-February. 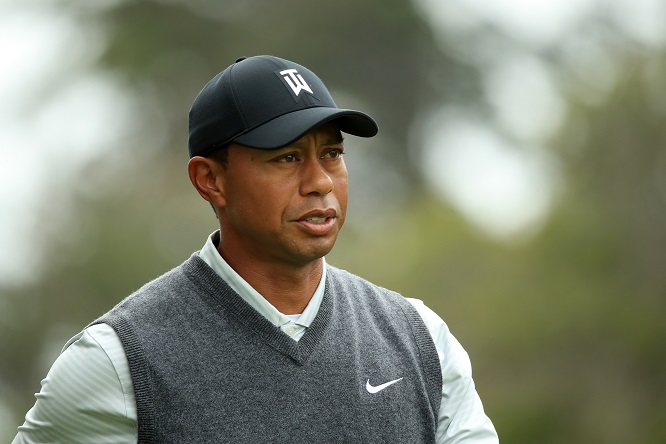 Woods’s win at the ZOZO Championship in Japan back in October took him to 82 wins on tour equalling the record held by Sam Snead. He will fancy his chances at Torrey Pines the scene of his third US Open victory when he saw of Rocco Mediate on the first hole of sudden-death, following an 18-hole playoff.

Woods has also confirmed he will play in the Genesis Invitational at the Riviera Country Club, Los Angeles, from 13th to 16th February.

Tickets for the event are starting at $19.92 in honour of the fact that 44 year-old Woods made his Tour debut at the event in 1992.

We will wait to see more details of Tiger’s schedule but sadly, we expect it will be limited as he concentrates his efforts on his quest for major titles and the record of Jack Nicklaus. 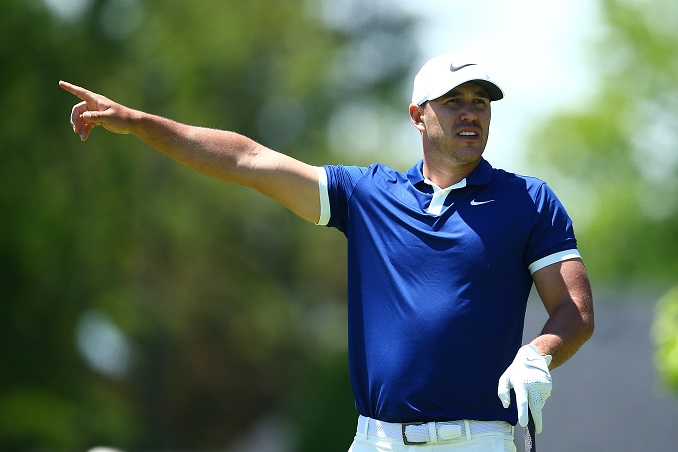