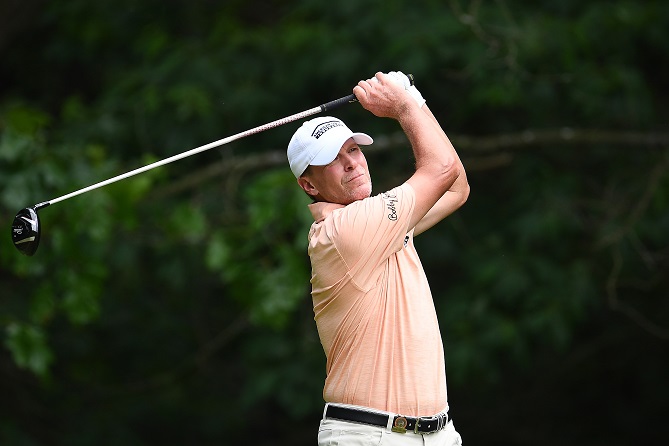 Steve Stricker dipped into the PGA Champions Tour once again to grab his second major of the year. The 52 year old who shares his time between the PGA Tour and the Champions Tour had a convincing six shot victory. This matched the same margin by which he triumphed at Regions Tradition in May in Alabama.

In second place was the holder David Toms and Jerry Kelly, who had beaten Stricker in a play-off for the American Family Insurance Championship last week.

Stricker led by at least six shots going into the final round and but for a brief spell at the beginning of the back nine never really looked in trouble. He earned $720,000 for his troubles.

Scott McCarron closed with a final round 64 to shoot up the leaderboard from tied 46th to a tie for sixth. However, the golf of the week in our view came from Tom Watson. The 69 year old, eight time major winner, shot a final round 68 which was the third time this week he had shot his age or better – Awesome! 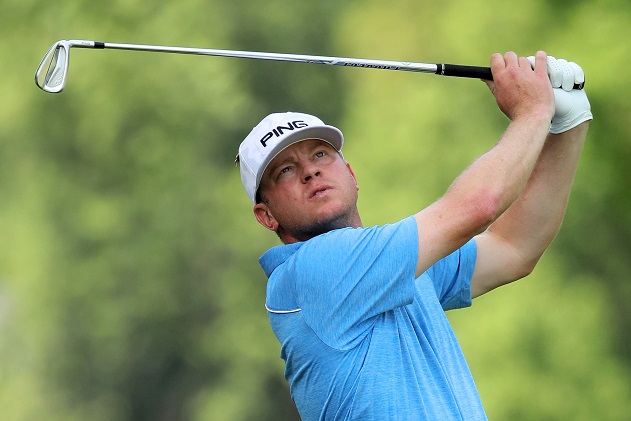 First reserve, Nate Lashley was the surprise, runaway, winner in Detroit. Lashley, a tour rookie last year at the ripe old age of 34, was world ranked 346th coming into the event and led by six shots going into the final round. Unlike Chez Reavie last week, Lashley never looked in trouble and closed with a two under 70 to record the second biggest margin of victory of the season.

There is a sad back story to Lashley’s success. His parents and girlfriend were killed in a plane crash flying home after watching him compete when a junior at Arizona in the 2004 NCAA West Regional in Oregon for Arizona. He struggled after the tragedy, and at one time gave up golf, but he came back and after years on the lesser tours he finally won an event on the Korn Ferry Tour in 2017.

Five shots back from Lashley was Doc Redman, the 2017 US Amateur Champion, with Rory Sabbatini and Wes Roach tied third one shot further back.

Viktor Hovland made his third successive cut since turning pro, shooting a final round 64 to finish tied 13th. The Norwegian, who gave up a spot at The Open at Portrush to turn pro has certainly backed up that decision. 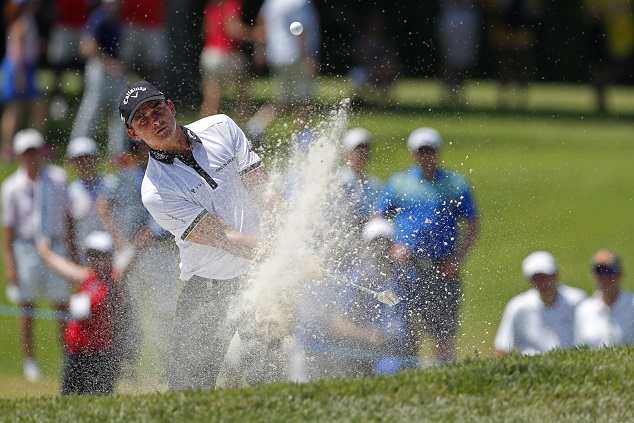 South Africa’s Christiaan Bezuidenhout picked up his first European Tour title with an impressive six shot victory at the Estrella Damm N.A. Andalucía Masters. The event was hosted by the Sergio Garcia Foundation and Garcia himself was seven shots back in seventh.

Bezuidenhout (try pronouncing that!) led by five coming into the final round. His lead was cut to three, from home favourite Jon Rahm, after a series of bogies from the 3rd hole. However, he gathered his composure and a run of three birdies from the 9th saw off the challenge.

Rahm would eventually tie for second on four under alongside his countrymen Alvaro Quiros, Eduardo de la Riva and Adri Arnaus and France's Mike Lorenzo Vera.

The win also secured the South African a berth at The Open at Portrush later in the month. 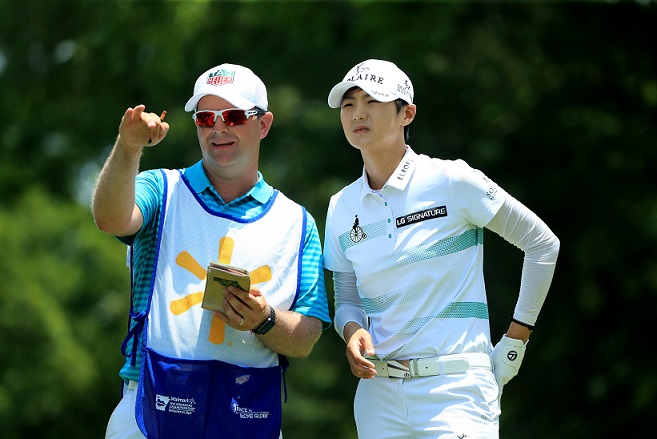 South Korea’s Sung Hyun Park won the Walmart NW Arkansas Championship birdying the last to take the title by one shot from her fellow countrywomen Hyo Joo Kim and Inbee Park and Danielle Kang of the USA.

Once again South Korean players dominated the leaderboard with half the top twelve finishers coming from the country. An impressive result for a country with a population of only 51 million and not a huge number of golf courses.

Park, who is set to move up to world number one, closed with a five under par 66 to finish on eighteen under for the event. Kang made an incredible charge, playing the final five holes in 5 under with an eagle on the par five 14th and birdies on the last three, but came up one shot shy of the winner.

No event this week. It is such a shame that this tour is still struggling to find sponsors! 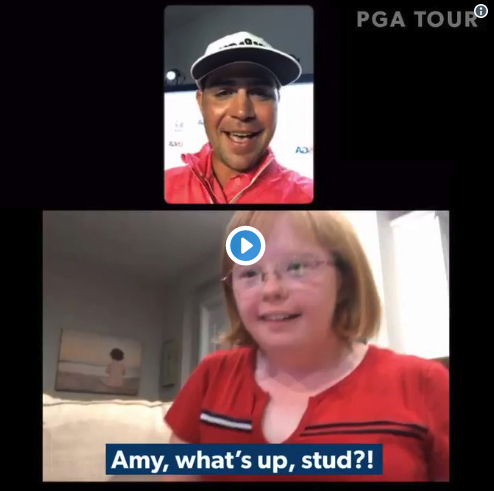