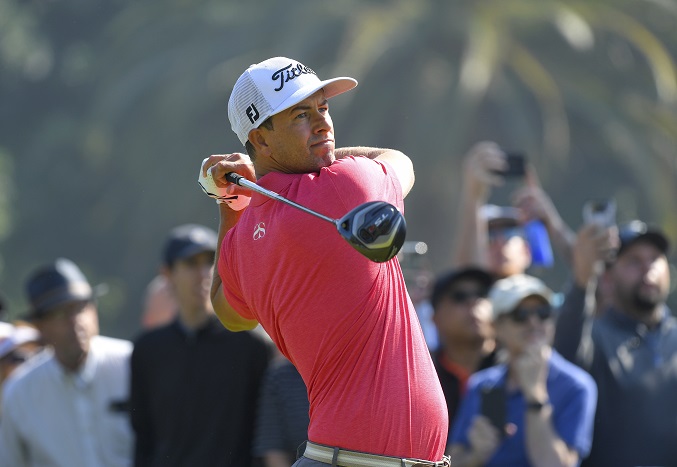 Adam Scott won his first PGA Tour event since 2016 as Rory McIlroy finished in a disappointing joint fifth place. The Australian teed off in the joint lead on Sunday alongside McIlroy and Matt Kuchar and in testing conditions, a one-under-par 71 was sufficient to see him home.

Scott ended up two shots clear of Scott Brown and Matt Kuchar of the USA and Sung-Hoon Kang of South Korea. Sadly, for Tiger Woods, a closing 77 saw him finish last of those who had made the weekend.

"It's a very special win this week," said former world number one Scott. "They're not coming easy for me these days so I'm going to savour this one.”

Both Scott and McIlroy, who at the time were sharing the lead, made a complete mess of the par-four 5th hole with a double bogey and triple bogey respectively. However, the 39-year-old from Adelaide bounced back from the disappointment by grabbing a birdie at the very next hole. McIlroy, however, would compound his error with a further bogey at the same hole and he never looked like coming back after that blow.

As Scott stayed strong, the Northern Irishman faded and would eventually sign for a two-over-par 73 and a share of fifth place. He does have the consolation that both Brooks Koepka and Jon Rahm finished down the field and so he retained his world number one spot.

"Definitely the toughest day of the week," said McIlroy.

"The wind was up, hole locations were sort of tricky spots, the course was firming up again. Everyone was finding it tough out there."

Matt Kuchar who had shared the overnight lead with Scott and McIlroy shot a final round 72 to end two shots off the lead in a share of second place. 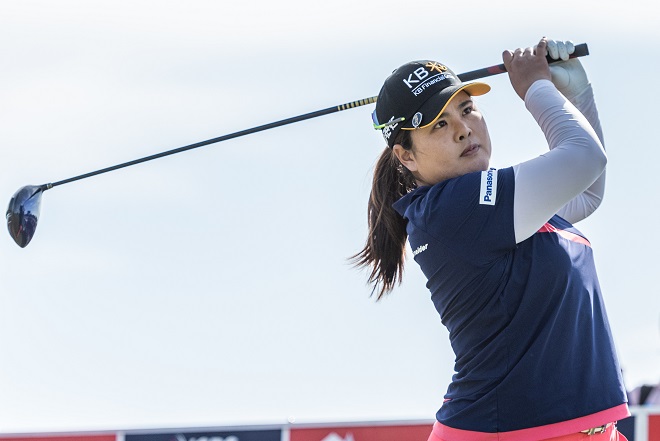 Inbee Park claimed her first LPGA Tour title for nearly two years at the Women's Australian Open. The South Korean’s final round one-over-par 74 was enough to give her a three-shot win from Amy Olsen of America who closed with a 70.

The gold medallist from the Rio Olympics grabbed her twentieth LPGA title on a windswept Sunday at the Royal Adelaide course, where only one player, Christie Kerr, managed to go under 70, with a fine 69.

From the moment Park holed-out a wedge for an eagle two on the very first hole of the event she looked like the winner. The South Korean’s putter ran hot all weekend with a large number of mid-range par saves particularly on Sunday when her excellent ball-striking of earlier rounds seemed to desert her.

“It’s a great honour to put my name among these legends in golf and hopefully later, 10, 20 years later, everybody looks at those names and maybe one of my name, and then everybody thinks that it is their honour to be on there,” she said of the trophy which has been won by such greats as Annika Sorenstam,  Jan Stephenson and Laura Davies.

The win will also help Park in her quest to retain her Olympic title. She currently is not one of the top four Koreans in the Rolex Rankings. The win moves her to the number eleven berth in the rankings but such is the depth of South Korean golf that four players rank in the top ten.

Perrine Delacour was the choice of the Europeans, finishing alone in third. Her countrywoman, Celine Boutier finished in tied sixth with Jodi Ewart Shadoff of England in a tie for tenth.

The next event is the Oman Open between 27th February and 1st March.