Welcome to GP’s round up of all golfing related activity from the weekend.  It’s everything you need to know in a bite sized format, so strap yourself in and here we go! 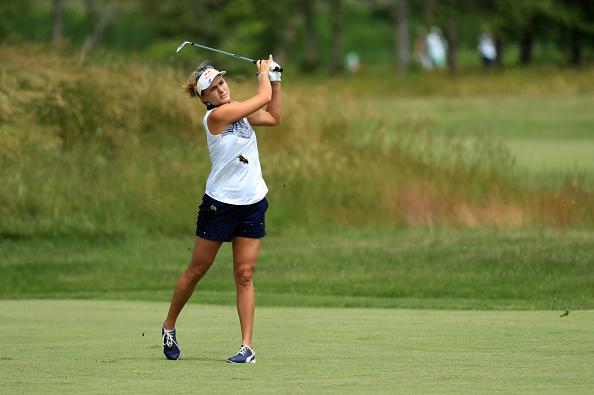 GolfPunk’s long-time supporter and favourite Lexi Thompson scored a superb four under 67, with five birdies and an eagle in her final round, to move 12 under par and win the ShopRite LPGA Classic at Stockton Seaview.

Korea’s Jeong-eun Lee6 (so called as she is the 6th Korean of the same name!) who won the US Women’s Open last week finished one shot back at 11 under after effectively throwing away her lead by bogeying 13 through 16 allowing Lexi to take her 11th win on the LPGA tour.

England’s Tom Lewis and playing partner Paul Waring were “gutted” to lose out to Thailand’s pair in a nearest the pin playoff in Portugal.

After winning their group on Friday and beating Sweden and Italy on Saturday, Lewis and Waring had a real chance to win golf’s shortened format game.

However, Lewis missed a five-foot putt on the final hole which would have won it and similarly his putter wasn’t as sharp as it could be on the first play-off hole when he missed a seven-footer.

Phachara Khongwatmai of Thailand then sealed the win as his tee shot was closest in a nearest the pin shoot out! 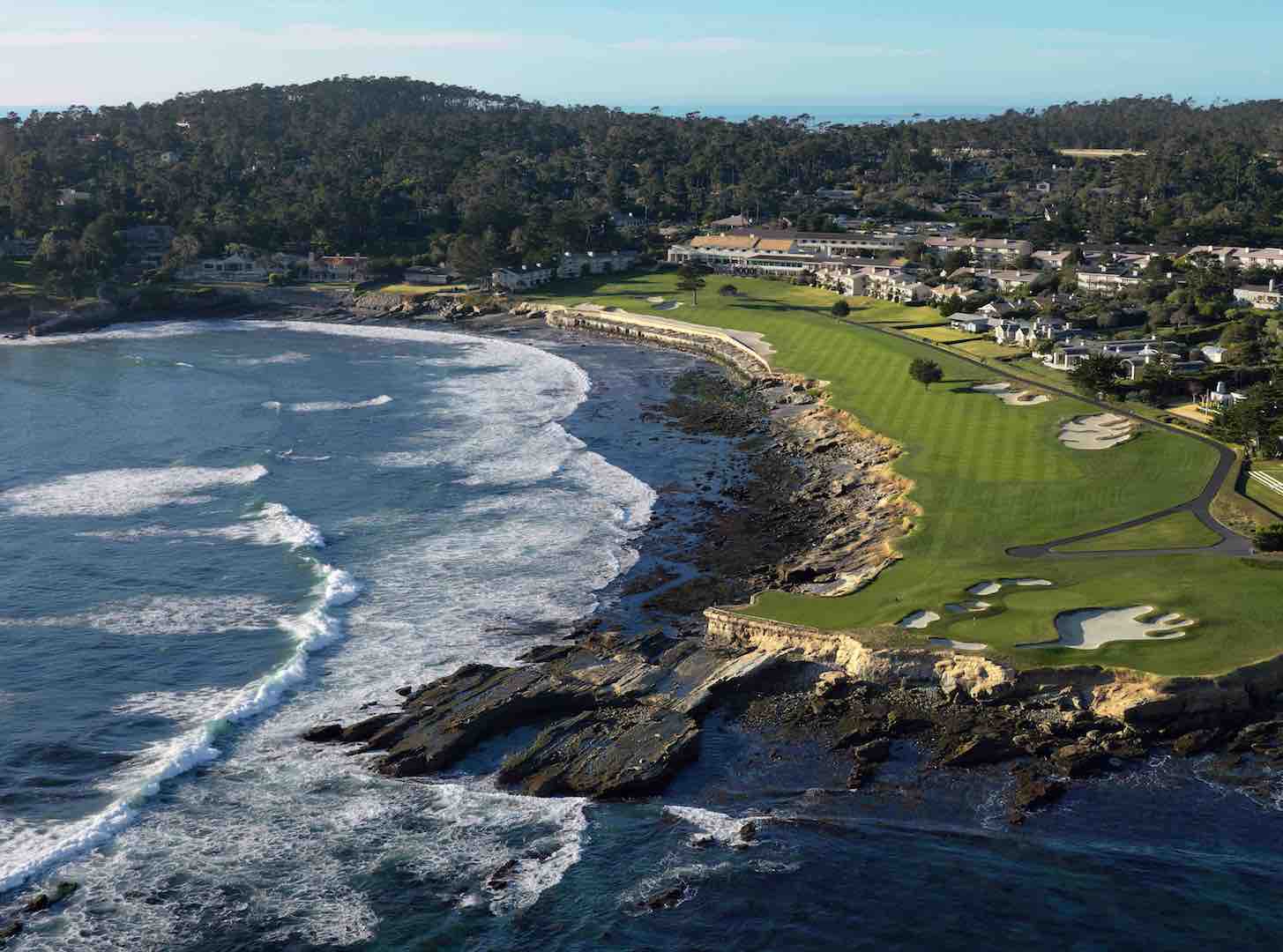 Tee times for Thursday have been announced and in the UK TV coverage will begin on Sky at 2.45 with GolfPunk’s pick of the groupings being:

Oh….and last but not least, Gmac Qualifies and Rory Wins

Regular readers may have notice but GolfPunk were all in for Gmac to make it to The Open given that its being playing in his back yard.  Well, he made it, oh and Rory won with an impressive nine under 61 (it was nearly a 59!) and you can read all about it here.