Tiger springs back to victory!

Just when some were writing him off again, Tiger sprung back to form to grab the Zozo Championship in Japan. This was Tiger’s 82nd win on the PGA tour which equals the record set by Sam Snead way back in 1965.

This was his first event since having his fifth knee operation nine weeks ago. Add this to the four back surgeries and that is a lot of operations poor Tiger has had to undergo to keep him playing.

Snead was 52 when he won for the final time on the PGA Tour and after winning in Japan Woods said “As far as playing until 52, I hope that's the case. If you would have asked me a few years ago, I would have given you a different answer, but certainly the future looks brighter than it has.”

The weather delays resulted in Woods having to play 29 holes on Sunday and the tournament ran on to Monday. Tiger resumed his final round in the early hours of Monday morning leading Japan’s Hideki Matsuyama by three.

Despite dropping a shot at the 12th hole, his first hole of the day, Woods hit back with a birdie at the 14th and then birdied the final hole for a final round of 67 for a nineteen-under total and victory by three shots.

Matsuyama finished alone in second with Rory McIlroy and South Korea’s Sungjae Im tied in third a further three shots back. US Open champion Gary Woodland closed with a level par round of 70 to take fifth place.

Wood’s may well return to Japan for next year’s Olympic Games as he has showed interest in taking part in the event.

"I know some of my friends have made Olympic teams before in the past and they said it's a once-in-a-lifetime experience. I'll be 44 and I don't know if I have many more chances after that." said Woods when asked about the Tokyo Olympics.

This 82nd PGA title comes 23 years since Tiger burst on to the scene and took his first title at the Las Vegas Invitational, beating Davis Love III in a play-off. In the ensuing years Woods has racked up some impressive stats including the highest win percentage in PGA Tour history of 22.8% - impressive stuff indeed!

Sitting at number 550 in the World and 150th on the Race to Dubai the omens were not looking good for 32-year-old Steven Brown of England as he teed it up at the Portugal Masters. However, 72 holes later and following a superb final round of 66 the Englishman was lifting the trophy and toasting the fact he had secured his tour card. 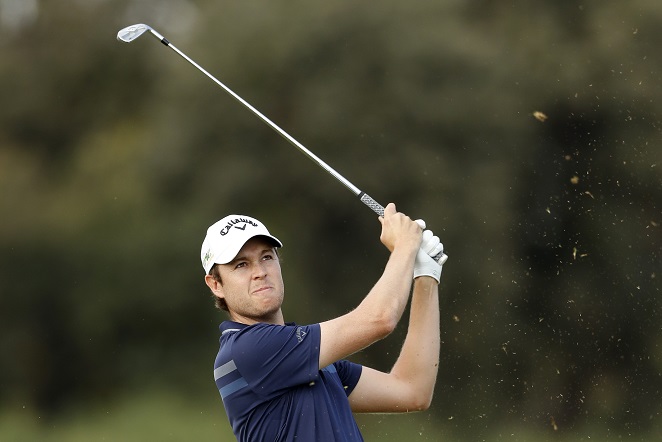 This was Brown’s maiden tour victory and came at the end of season in which he had not finished higher than 11th and had missed 18 tournament cuts. He finished one shot clear of the South African duo of Justin Walters and Brandon Stone.

"I was counting down ready for Tour School, so this is amazing," said Brown after his round.

"The last few weeks I've had a calmness in my head. Even today, I liked the fact that I had to go for it and I wasn't just trying to have a good result. I had to seize the chance. It was do or bust this week."

Brown covered the weekend rounds in an impressive thirteen-under par. An excellent six-under-par 65 on Saturday left him three shots behind overnight leader Stone going into the final round. Knowing he needed a top three finish to secure his card the Englishman produced a flawless final round including three birdies, an eagle and no dropped shots.

Sitting on 17-under Brown could only watch as both Walters and Stone stumbled over the final holes to leave him the surprise victor.

Walters also shot a final round 66 which was enough to keep his card too, for next year. France's Adrien Saddier finished fourth, while Chris Paisley of England jumped up the field to fifth place after an excellent eight-under 64. 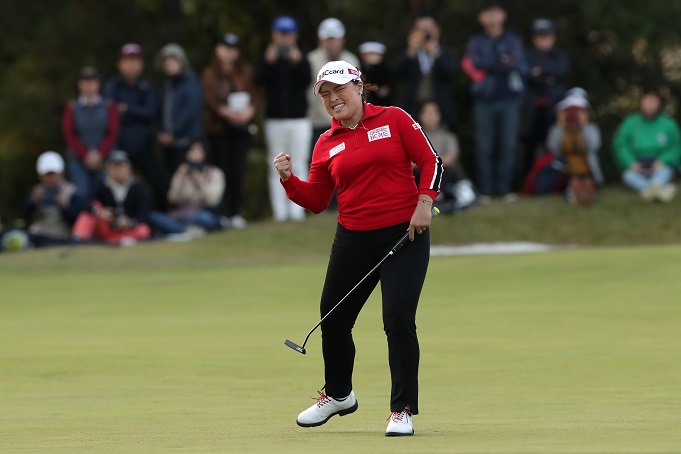 Jang closed with a final round seven-under-par 65 whilst Kang went one better with a superb closing 64. With both players tied on nineteen-under-par it went to a sudden death play-off.

The first extra hole was a rather scruffy affair with both players missing the 18th green but managing to up and down it for par. Back to the 18th tee they went and this time Kang hit her approach to ten feet but had the agony of seeing her birdie putt lip out.

On the 10th, the third playoff hole, Jang hit a great approach to four feet with Kang some twenty feet away. After Kang’s birdie putt missed to the right, Jang holed the winning putt to take the  victory.

“I played to the level of this game which is the best,” said Jang. “I’m also happy that I went into a playoff with one of my closest friends Danielle Kang.”

Kang was in a reflective mood after the loss. “I will not play that putt any different,” said Kang, who was looking to win back-to-back events, after taking last week’s Buick LPGA Shanghai. “That was such a good stroke. I thought it was in.”

Home players filled ten of the top twelve places with Amy Yang finishing third on sixteen-under, followed by In Gee Chun and third-round co-leader Somi Lee in a tie for fifth at twelve under.

Ladies European Tour
There was no event this week. In fact the ladies must wait until 28th November and the Andalucia Costa del Sol Open de Espana. Can’t help feeling they are being let down by their tour. 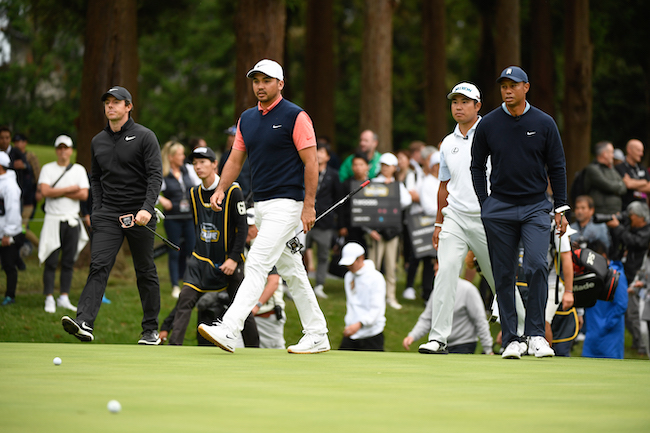 Besseling leads Rahm by one in Spain