Soderberg takes the title and Ko finally has a bogey!

Sebastian Soderberg came through a five-man play-off featuring World Number Two Rory McIlroy to win his first European Tour title at the Omega European Masters.  The 28-year-old Swede started the day four shots off the lead but five birdies and his second round of 66 in two days saw him surge to the top of the leaderboard in the mountains at Crans-sur-Sierre Golf Club. 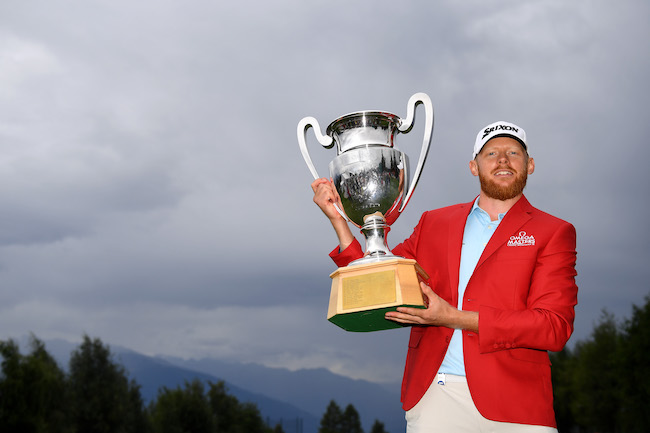 Soderberg had the tournament for the taking but a three putt on the 17th dropped him into the play-off at 14 under par with playing partners McIlroy and Lorenzo Gagli of Italy.  They were joined by Argentinian Andres Romero and Kalle Samooja of Finland as the Omega European Masters went to extra holes for the sixth time in seven years.

Soderberg pulled himself together and holed a ten-footer for birdie on the first trip back up the last and took the trophy as Gagli bogied and both McIlroy and Samooja missed from close range.

Victory for Soderberg comes in his 50th European Tour event after he secured a top five on home soil at last week’s Scandinavian Invitation and he seemed understandably happy.  “I'm pretty thrilled right now, hasn't really sunk in yet. I felt like I was pressing down my emotions all day just to try to focus. It's unbelievable. I've dreamt of winning on the European Tour, even better doing it this way.

McIlroy was phlegmatic and was surely happy with the five birdies in seven holes to bring him back into contention.  “This is my seventh event in eight weeks, I've played a lot of golf. Playing so much, little mental errors can creep in here and there. The sloppy finish yesterday probably cost me, but I fought back today and did my best. It just wasn't meant to be.

However, he is still very clearly focussed on that world number one slot when he said “I'll put the clubs away for a few days, rest, recover and reflect on what has been a pretty good season so far, and try to get myself back up for (the BMW PGA Championship at) Wentworth.”

The most impressive round probably goes to Argentine Romero, who ranked 735th in the world definitely outperformed his rank. He appeared to be dropping out of contention in the final round but recovered with three birdies in four to reach 14 under to joing the five way tie.

Australia's Hannah Green overcame a three-shot deficit with a final round five under 67 to win the Portland Classic and deny teenager Yealimi Noh's bid to become the third Monday qualifier to win on the LPGA Tour. 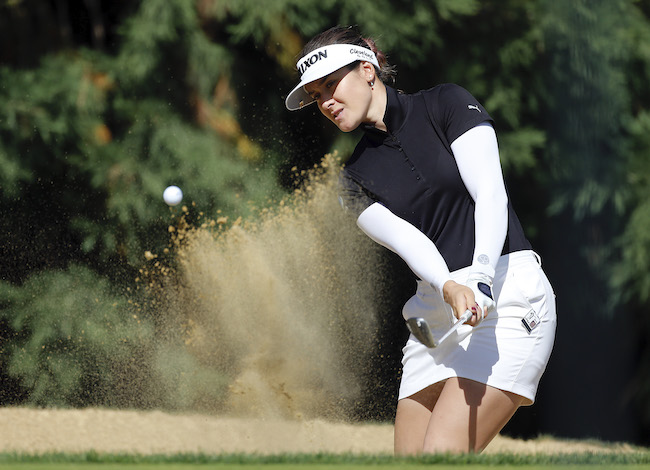 Green overturned a three-shot deficit with two birdies over the final four to finish at twenty one under to add to her KPMG Women's PGA Championship title that she took in June. This was in contrast to overnight leader, 18-year-old Noh, who struggled down the stretch and had to settle for a final round 71 to finish one shot back.

The back nine was where the action was at and the contrasting fortunes ultimately settled the game.  Green closed to within two strokes with a birdie at the 15th and was within one after Noh made bogey at the 16th. Green then birdied the 17th and took the title at the last with a par as Noh heartbreakingly dropped out of contention with a bogey.

Noh was playing in her seventh tour event this year and was trying to join Canadian Brooke Henderson, who won the 2015 Portland Classic, and Laurel Kean, a winner at the State Farm LPGA Classic in 2000, as the only qualifiers to win in LPGA history.  "It's hard," an emotional Noh said after the round. "I tried my best. My shots weren't going how I wanted today."

Interestingly, world number one Ko Jin-young's bogey-free streak ended after 114 holes at the Portland Classic on Thursday.  The run, which the LPGA believes to be its longest, beats the PGA Tour record of 110 bogey-free holes set by Tiger Woods in 2000 and was brought to an end as Ko agonisingly missed a three-foot putt for par on the ninth at Columbia Edgewater during an opening four-under-par 68.  It clearly wasn’t the tournament for Ko as she ended tied for 20th but it was sad to see the streak end with such a short putt! 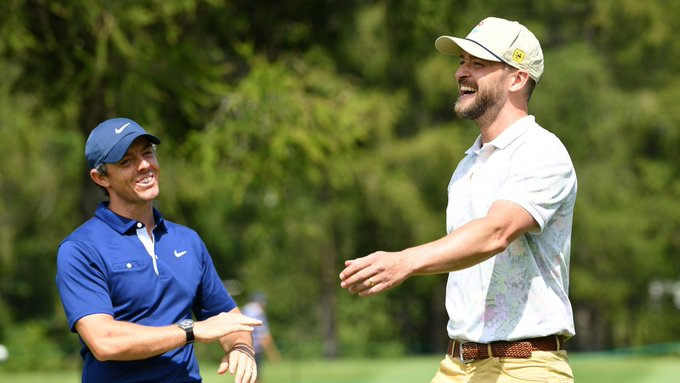