Let’s start with an admission.  We know that our Fitness Friday article is going out on a Monday and we kind of dropped the (medecine) ball but we have a good excuse honest.  So, we’re a smidge late but following the maxim, better late than never, here you go! 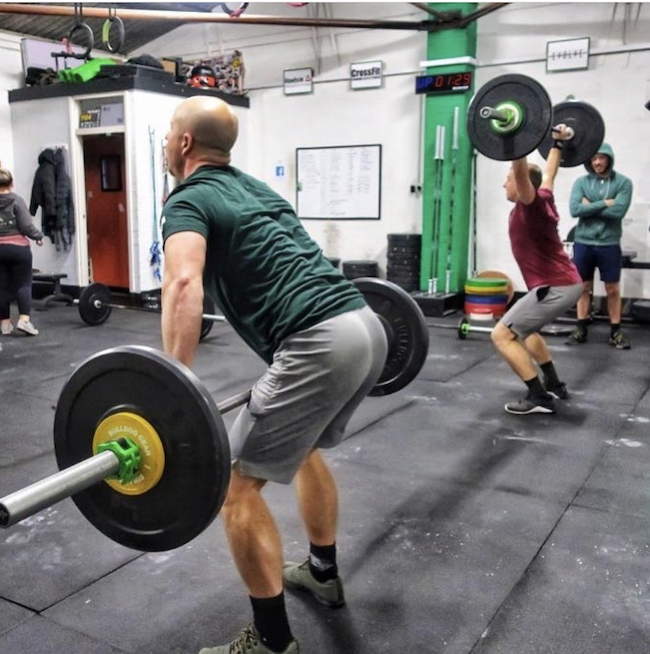 Where are we now?

We are now 3 weeks in to our golf fit training following GOLF.WOD’s plan as closely as real life allows, meaning we’re not quite getting to the gym as often as we would like, but we are following the diet plan and according to the tale of our belt loops it appears to be working.

In addition, whilst in no way being scientific, it appears that on the course and the range there have been improvements in our power and control.  Nothing earth shattering, it has only been 3 weeks after all, but it feels like there is more power and ability to control our movements and make them more efficient.  Strangely, both of our Lab Rats noticed it particularly on the shorter irons when using a full swing.

Work out of the day?

Week 3 has been packed full of some killer work outs, with our least favourite word rapidly becoming AMRAP (As Many Reps As Possible) as outlined in our last update.  For some reason the fact that you are watching a clock as you do something rather than counting down from 12, 10 or 8 reps makes it that much more difficult and something we have grown to approach with a healthy respect.

The WOD which made the biggest impression this week was our day two option which contained two separate circuits, both of which were for time, so no messing around or preening in the mirror pretending we are working towards “quality” it’s all about getting through it as fast as possible!

The first circuit required 3 rounds for time and contained:

As you can see in the video the clean pull gives most of the benefits of Olympic lifting, which are many, without the technical requirements of the full Olympic lift.  Combining this with the med ball slams and sit ups gives a full body workout custom designed for golf as it combines stability with explosive power through the legs and core.

It's also hard work and left both the Rats blowing quite hard at the end of it and if truth be told there may have been some less than pretty noises as we completed the sit ups!

The second work out was really no better as it was another 3 rounds for time containing:

We must confess that we love slamming the medicine ball.  There is something wonderfully primeval about it and its quite a good way to rid yourselves of the frustration of the day.  The only downside being that it makes a lot of people look at you and as outlined before we aren’t regular gym types and don’t really want all the beautiful people looking at the two sweaty dudes in the corner just trying to get through the reps!

Overall though, this was a fun work out which when we finally peeled ourselves off the floor and back to get changed left us feeling good to attack the afternoon (after coffee and food obviously!).

So, where are we at after week three?

Feeling pretty good to be honest.  The change of diet is relatively engrained, if we bypass the odd work and social event where we may or may not have consumed a large proportion of our carbs in the form of alcoholic beverages and we are definitely feeling the better for it.

The WOD’s are tough but highly efficient if you crack on with them and mostly leave you feeling energised and ready to get back to work.  The only difficulty targeting 4 per week is fitting it in around everything else you have to do, but we’re getting closer each week and who knows if we keep this going passed the 6-week window we may have made a permanent change for the better for both ourselves as well as the golf!

Who knew mini golf could be so dangerous? 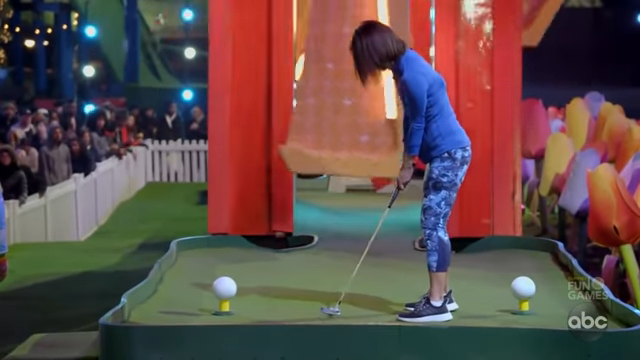