Latest  >  Most valuable putts in golf

Rahm and Kim rake in the dosh!

Kim, from South Korea, by her own admission was trying to make a good two putt, oblivious of the fact that Charley Hull had drawn level with her at the top of the leaderboard. This putt was worth roughly $75,000 per foot it travelled. We wonder whether she would have such a great putt had she known the true position?

In Dubai Jon Rahm had been cruising to victory at the DP World Tour Championship and the Race to Dubai when one Tommy Fleetwood made an incredible late charge. The result was that the big Spaniard needed to up and down from the greenside bunker at the 18th to grab a birdie and victory.

After one hell of a bunker shot Rahm’s putt was worth a cool $1 million per foot. Was it our imagination or did the putt only just grab the left side of the hole? 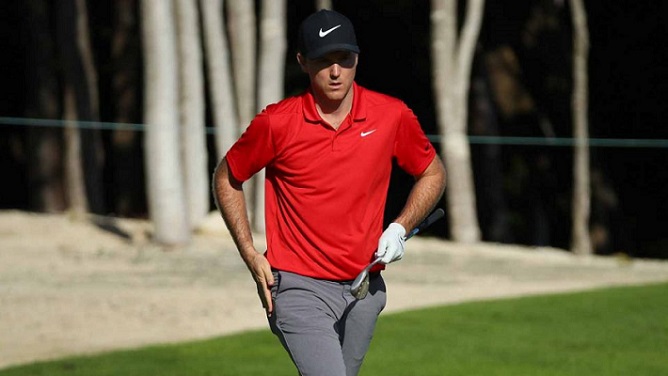