Latest  >  Want to hit it straight

Want to hit it straight

Buy one of these balls

If you are playing partner or opponent is hitting the ball remarkably straight have a quick nosey at what ball he is playing. If you see the name ‘Polara’ then that will explain why and you can show the seaky devil a red card, as the ball is illegal. Having said that it also sounds fun!

Polara have developed a ball that will fly substantially straighter than a normal golf ball. The trick is in the dimple pattern with a combination of shallow and deep dimples which lower lift and reduce drag while enhancing weight distribution.

The company claims that if you slice a ball 100 feet the Polara ball, with the same swing, will only slice 25 feet. That could obviously be the difference between hitting it in the thick stuff or the fairway.

Youtuber and PGA professional Rick Shiels has tested out the ball and it makes amusing viewing. The balls do fly straighter even when Shiels tries to get them to hook or slice. Also, it is interesting that the balls do appear to fly further than Shiels is used to and he gets some good spin. 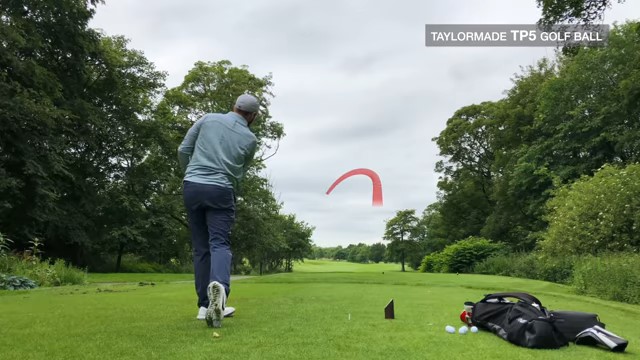 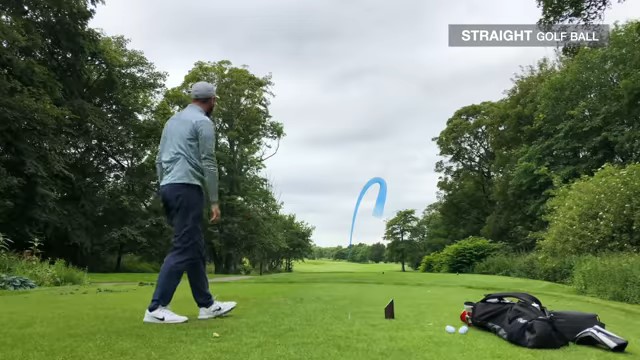 So if you know someone that sprays the ball all over the course these would be a good birthday present. Obviously for recreational purposes only as the balls are illegal if playing in an actual competition.

Would be fun to use in the Saturday morning roll up we thinks - hehe! 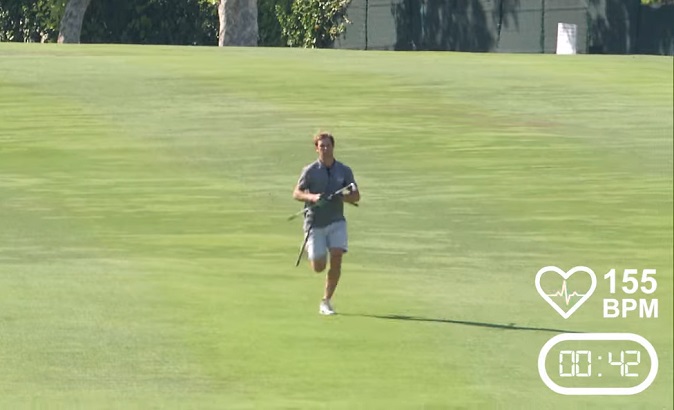