Derek The Donkey, GolfPunk's grumpy horse-envier is back with 'Joke of the Week'. He likes nothing better than a proper good laugh as long as it's at someone else's expense...

Three unmarried men were waiting to tee off when the starter walked up to them and said, “You see that beautiful blonde practicing her putting?”

“Her? Wow, she is beautiful,” they all said.

“She’s a good golfer,” he continued, “and would like to hook up with a group. None of the other groups will play with a woman. Can she play with you? She won’t hold you up, I promise.” They looked at each other and said, “Sure! She can join us.” Just as the starter said, the woman played well and kept up. Plus, they kept noticing, she was very attractive.

When they reached the 18th hole, she said that if she sank her 18-footer, she’d break 80 for the first time. “Guys, I’m so excited about breaking 80 that I have to tell you something. I had a great time playing with you. I can tell you all really love golf. I want you to know that I’m single and want to marry a man who loves golf as much as I do. If one of you guys can read this putt correctly and I make it, I’ll marry whichever of you was right!”

Derek’s verdict: Hmmm kind of saw that one coming. 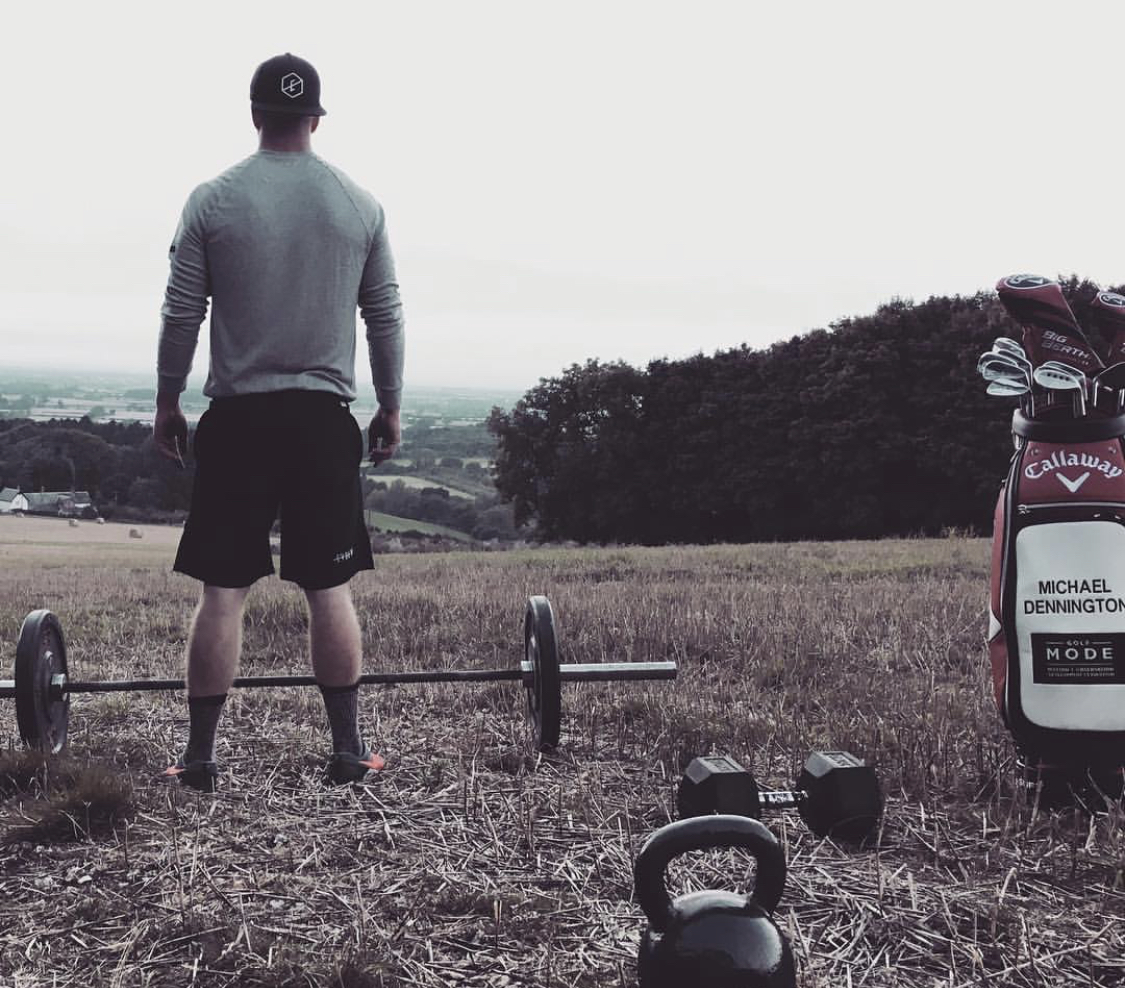