Latest  >  Rahm does the double

Rahm does the double 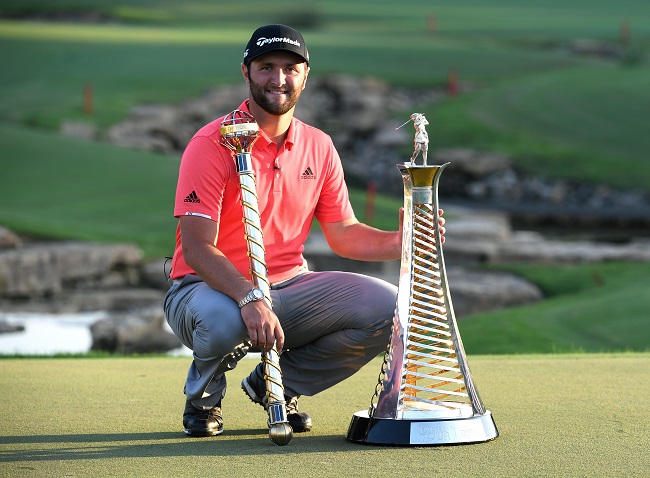 It was not a straightforward affair for the Spaniard although it did look like it was going to be a stroll in the park for the big man when he birdied five of the first seven holes.

As Rahm faltered bogeying three of the next six holes, with just a solitary birdie, Fleetwood started his assault on the back nine. The twenty-eight year -old from England birdied five of his last seven holes to close with a seven under 65 for an eighteen under par total.

Rahm needed to birdie the final hole to take both titles and after he finding the greenside bunker with his second he produced a nerveless bunker shot to leave him a short putt for the spoils.

Spolis indeed, as Rahm picked up the biggest winning prize in tournament golf of $3 million  with a further $2 million for winning the Race to Dubai.

Whatever happened to little Billy? 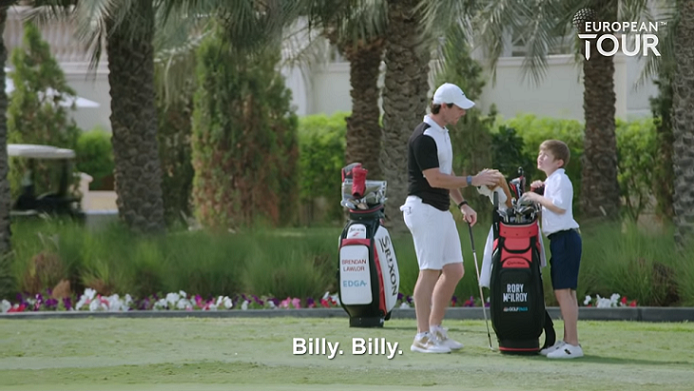