Bryson DeChambeau has been making much of his new physique ahead of this week’s Abu Dhabi HSBC Championship. Apparently, he has better Abs than Brooks Koepka and he will be playing even faster now as he will be bombing the drives. He may be right about the speed of play this weekend though as he missed the cut! 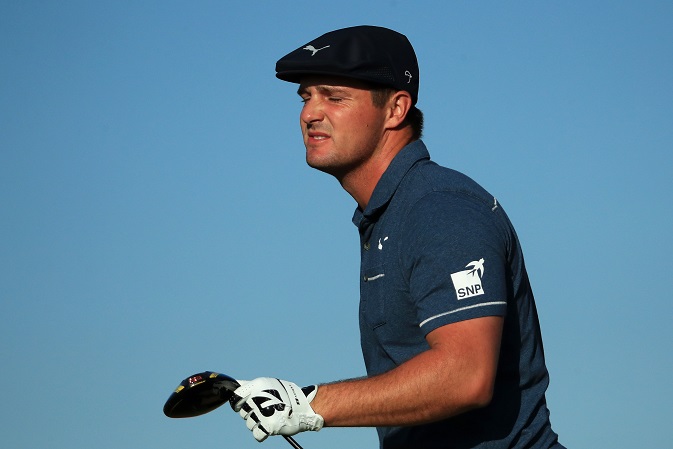 Awww, it's suposed to go farther than that!

DeChambeau has reported that he had been spending some three-and-a-half hours per day in the gym during the off-season and has put on 25 pounds of muscle. However, thus far there is not much sign of an improvement in his game. He finished 15th of 18 at the Hero World Challenge and had a very mediocre Presidents Cup.

The 26-year-old made more headlines in 2019 due to his slow play rather than his prowess on the course and he has been somewhat punchy ahead of the events in the Middle East.

Also, note to Bryson when you have a dig at a fellow pro make sure you can back it up on the course. Brooks Koepka had a bad second round but comfortably made the cut. 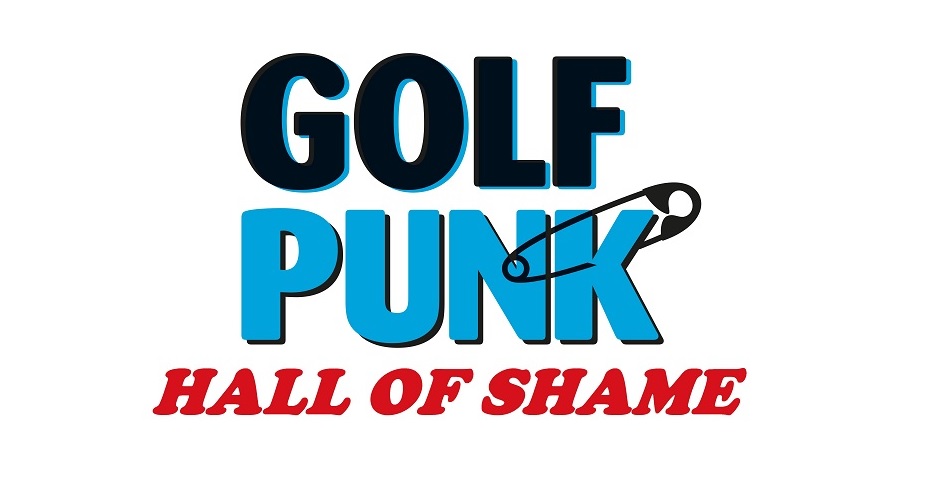