Well, the R&A finally made a decision and somewhat surprisingly for some the decision was to cancel the 149th Open Championship because of the coronavirus pandemic. The Tournament will now take place at the same venue, Royal St George's Golf Club in Sandwich, in 2021.

The Open has not been cancelled since the Second World War. "We have explored every option for playing The Open this year but it is not going to be possible." R&A chief executive Martin Slumbers said.

Two of the other three majors already have been postponed but are looking to stage the events in 2020.

Reports are that the PGA Championship is to be moved to a date in early August with the Masters to take place in either October or November.

The USGA has yet to make ana announcement on the US Open which remains scheduled for mid-June at Winged Foot in Mamaroneck, New York State. However, given the proximity to the epicentre of the worst outbreak of Coronavirus in the USA, a postponement looks certain.

The USGA will look to push back the date and may even shift the event to the west coast later in the year. An announcement is expected very shortly from the organising committee.

Open Champion Shane Lowry took to Twitter to voice his disappointment at not being able to defend his title in 2020.

Martin Slumbers, Chief Executive of The R&A, said, "Our absolute priority is to protect the health and safety of the fans, players, officials, volunteers and staff involved in The Open. We care deeply about this historic Championship and have made this decision with a heavy heart. We appreciate that this will be disappointing for a great many people around the world but this pandemic is severely affecting the UK and we have to act responsibly. It is the right thing to do.

"I can assure everyone that we have explored every option for playing The Open this year but it is not going to be possible.

"There are many different considerations that go into organising a major sporting event of this scale. We rely on the support of the emergency services, local authorities and a range of other organisations to stage the Championship and it would be unreasonable to place any additional demands on them when they have far more urgent priorities to deal with. In recent weeks we have been working closely with those organisations as well as Royal St George's, St Andrews Links Trust and the other golf bodies to resolve the remaining external factors and have done so as soon as we possibly could. We are grateful to all of them for their assistance and co-operation throughout this process.

"Most of all I would like to thank our fans around the world and all of our partners for their support and understanding. At a difficult time like this we have to recognise that sport must stand aside to let people focus on keeping themselves and their families healthy and safe. We are committed to supporting our wider community in the weeks and months ahead and will do everything in our power to help golf come through this crisis." The R&A said all tickets bought for this year's event will be transferred to next year's event, with full refunds for those people who are no longer able to attend the event.

The R&A said all tickets bought for this year's event would transfer to next year's event, with full refunds for those people who are no longer able to attend the event.

COVID-19 will hasten the demise of clubs 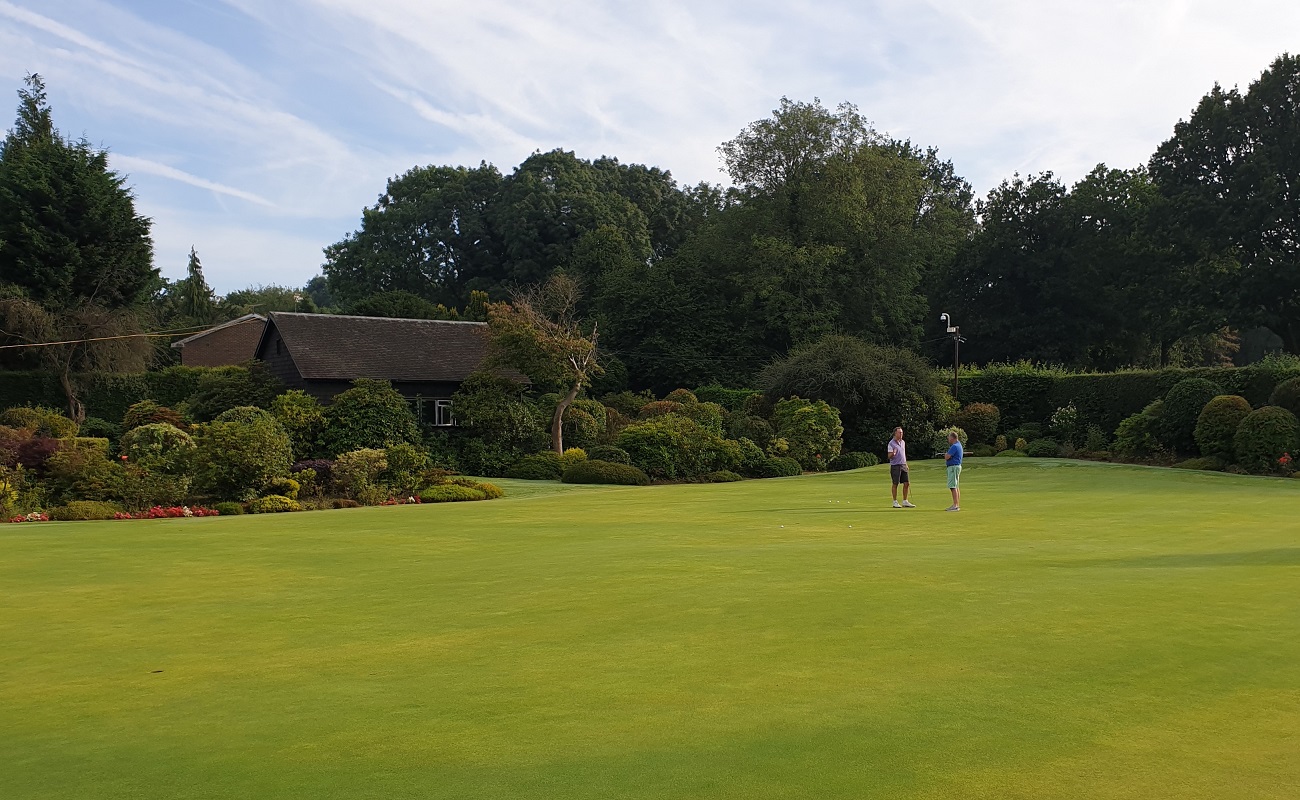