Latest  >  Tiger Woods injured as he roars up leaderboard

Tiger Woods injured as he roars up leaderboard

Are the good old days really back?

Despite being slide-tackled by a steward on the 14th hole, Tiger Woods produced a stunning round of 68 to put himself right in contention for his fifth Masters title going into the weekend. 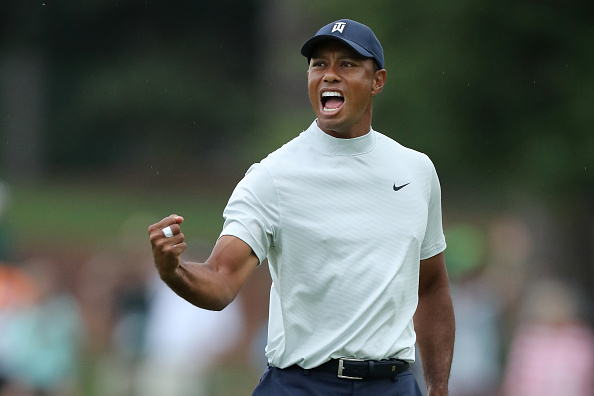 The world number 12 pulled his drive on the 14th and after producing a miracle recovery shot to the green he was clipped by a security guard who'd rushed in to protect him from advancing spectators. Clearly shocked, Tiger hopped forward a few paces but fans were quickly reassured that no real damage had been done.

This fact was reinforced when Tiger holed the birdie putt causing a seismic roar across at a feverish Augusta. Shortly after, he drained a 25-footer on the par-five 15th to get to six under.

He then narrowly missed putts at 17 and 18 which would have given him the outright lead, but instead he lies one shot back in a stellar leaderboard stacked with major champions.

"Accidents happen, we move on," said Woods. "Other than having four knee surgeries and four back surgeries I'm great. It's all good. I've had galleries run over me before. When you play in front of a lot of people things happen." 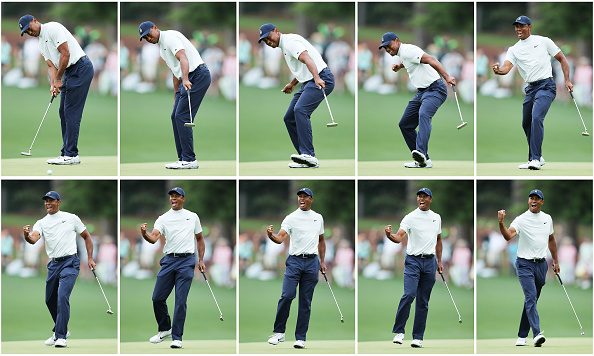 Ian Poulter is the leading Englishman on five under, while Northern Ireland's Rory McIlroy shot a 71 that leaves him level par but world number one Justin Rose bogeyed the last to miss the cut on four over. 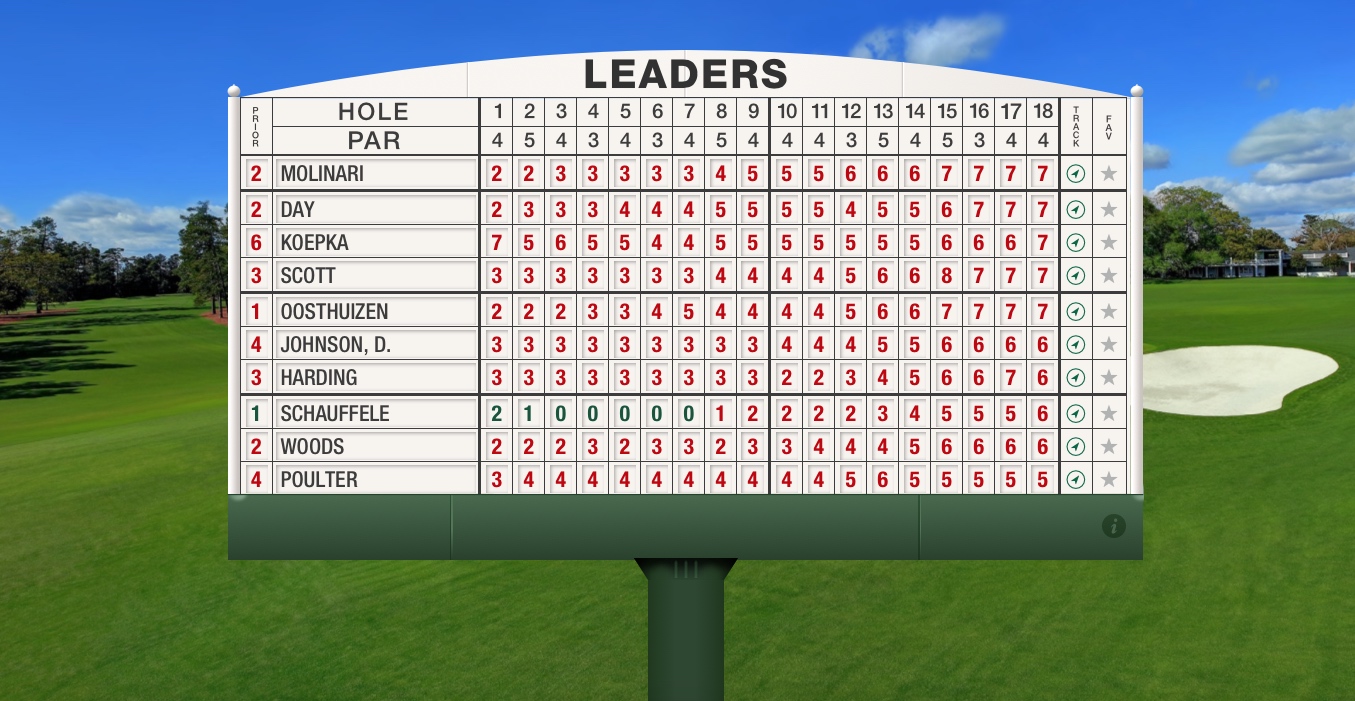 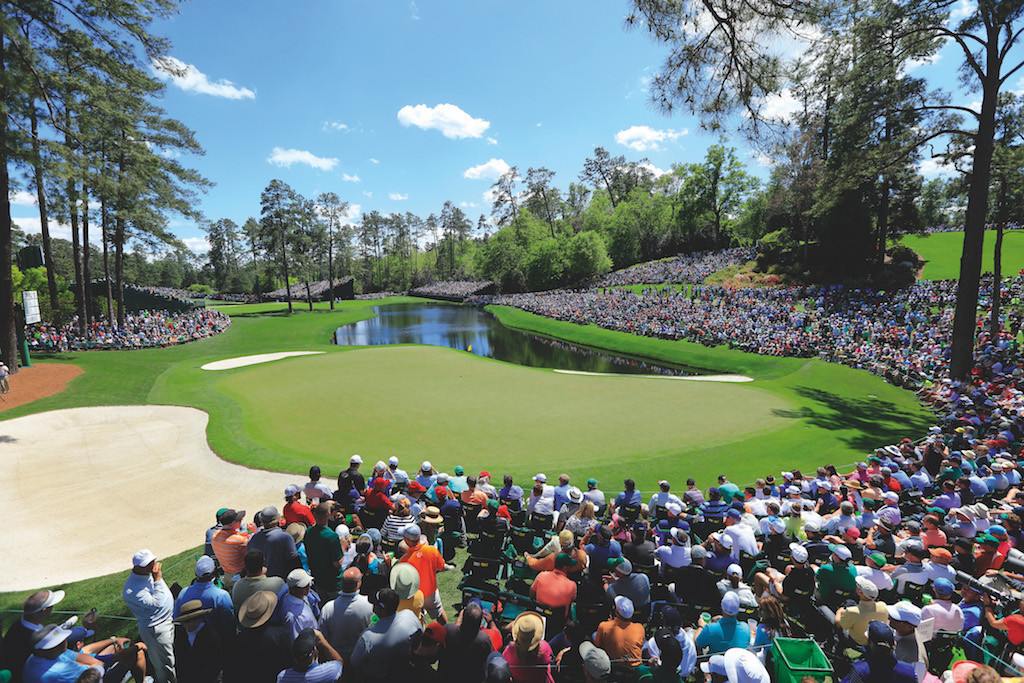