This is the moment we've all been waiting for. Who's playing with who? When are they off and did they remember to put the cat out before hastily legging it to Magnolia Lane? All you need to know right here: How to watch, best odds, course guide, winning score predictor, everything... 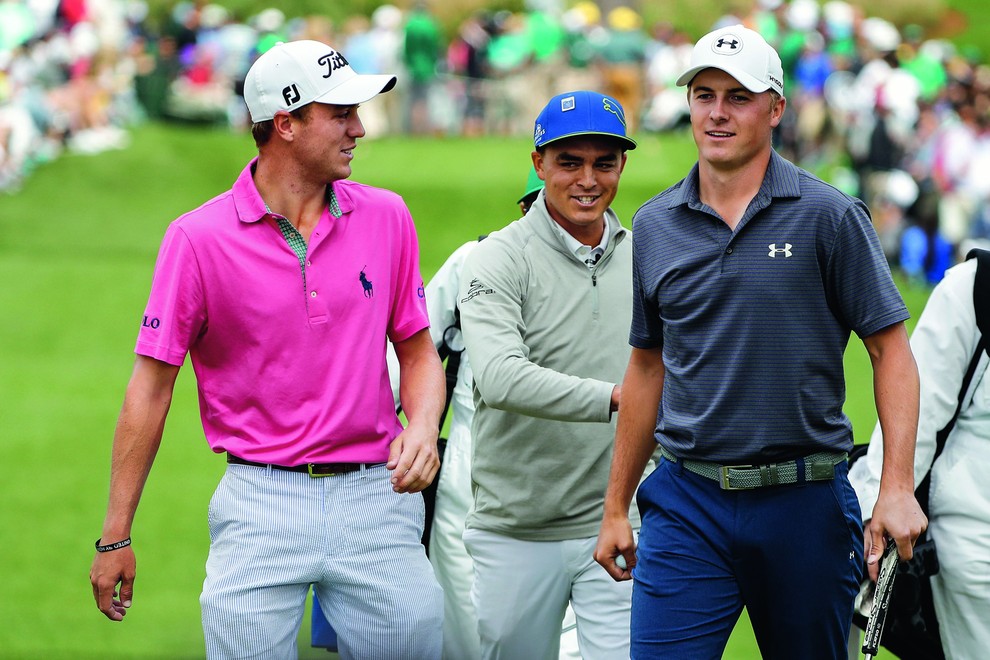 "As long as I don't get paired with that Jason Day and J.B. Holmes I'll be golden..."

Europeans have been very, very impressive in PGA Tour events so far in 2019, with even Graeme McDowell coming back to form with a 7th place finish at last week's Valero Texas Open coming a week after his welcome return to the winner's circle at the Corales Puntacana Resort & Club Championship.

It wasn't enough for G-Mac to get into this year's Masters but it's great to see him coming back to the form that saw him win multile times, including of course the 2010 US Open. 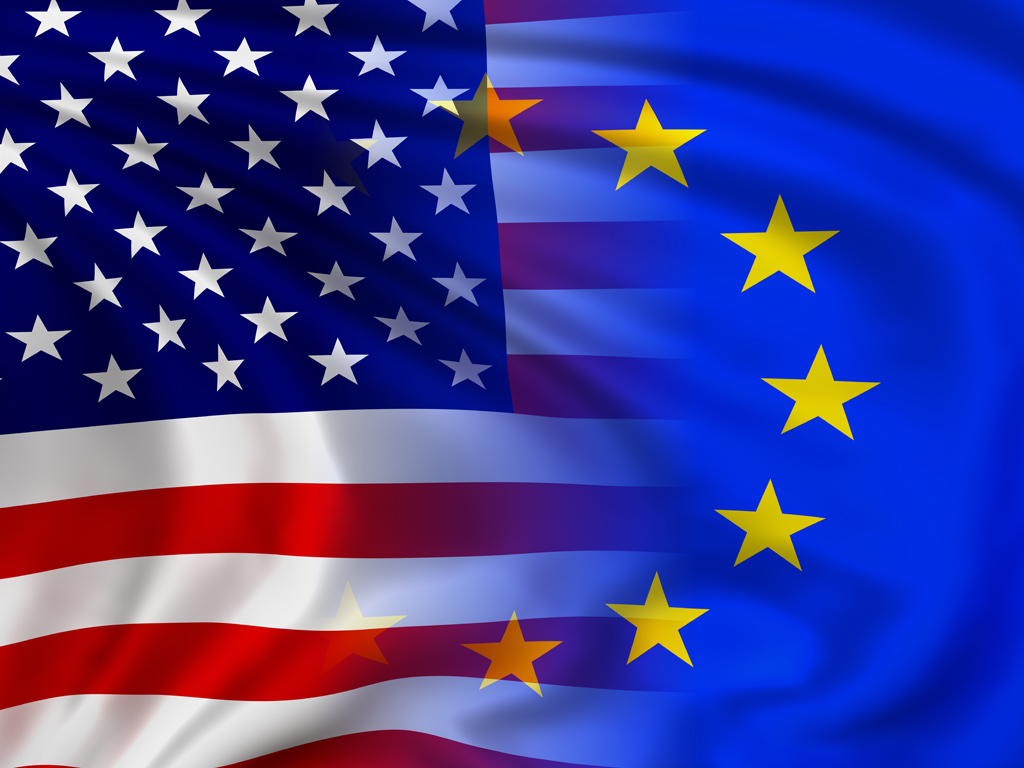 At the same time G-Mac was winning in the Dominican Republic, Lucas Bjerregaard and Francesco Molinari were finishing 3rd & 4th at the WGC in Texas.

The week before that Paul Casey won the Valspar for a second consecutive year, while Rory McIlroy's performance in winning his first Players Championship was a stark warning to all and sundry that, if he is playing his best, he is still pretty untouchable.

I was fortunate enough to be at the preceding week's Bay Hill Arnold Palmer Invitational where no fewer than five Europeans (Tommy Fleetwood, Matt Wallace, Matt Fitzpatrick, Rafa Cabrera Bello, Rory McIlroy) finished in the top 7 behind winner Francesco Molinari.

Add into the mix second (McIlroy) and joint-third place (Casey, Poulter) finishes at the WGC in Mexico at the end of February and you're starting to paint a very impressive piuture for the Eurpoean charge at Augusta.

Recent Augusta stats are not in the European's favour, however, with only two (Sergio Garcia and Danny Willett) of the last 18 green jacket winners being European.

Are we about to enter another golden age for Europeans at The Masters? I wouldn't bet against it, though I imagine Dustin Johnson, Jordan Spieth, Rickie Fowler and Justin Thomas would beg to differ.

This year has to be different. Justin Rose? Rory at last? Tommy Fleetwood? Molinari for another major?

Or could it even be Tiger? Major number 15? His best results in stroke play events this year havebeen o..k... Tied 10th at the WGC in Mexico, preceded by 15th place at the Genesis at Riviera, hardly suggests an nimminent return to W-Ville and time soon, though it wasn't that long ago (Nov 2018) that he rocked our worlds with his sensational win at the Tour Championship.

It's also worth remembering that, in last year's majors, Tiger went close  with runner up finishes at the Open and USPGA but at the 2018 Masters he finished 16 shots back from Patrick Reed's winning score, after opening rounds of 73-75 left him with to much ground to make up.

"I feel like I can win again," said the 43-year-old American.

"I've proven I can do it. I put myself in with a chance of winning the last two majors of last year.

"I was right there at The Open and had the lead. I was making a run at the PGA. I just needed to not throw away a couple of shots, which I managed at the Tour Championship at East Lake.

"From the struggles I've had the last few years, to take the lead on the first day and then end up winning the tournament wire-to-wire made it more special. It was a great way to cap off the season.

"But more than anything I've just proved to myself that I can play at this level again."

What a story it would be if the Tiger was in contention come Sunday night. Bring it on. As soon as humanly possible!

Over to GP's ace golf betting tipster, The Golf Spiv, (AKA Nick Fleming):

"OK, chaps, listen up if you will. This is one of the biggest events of the golfing year and I intend to continue my winning tipster run of recent weeks. Last year's winner Patrick Reed has struggled ever since winning last year, so he'll probably win!! Actually, a lot of the household names are out of form which is good for us as we search for value... Good luck, chaps, see you in the winner's paddock..."
Bet – By midday Thursday
Watch – On Sky Golf from 2pm Thursday
Weather – Windy and possible thunderstorms on Sunday
Main attribute needed for victory – Touch
Odds – C/o Betfair Exchange prices

Check out our Augusta Course Guide 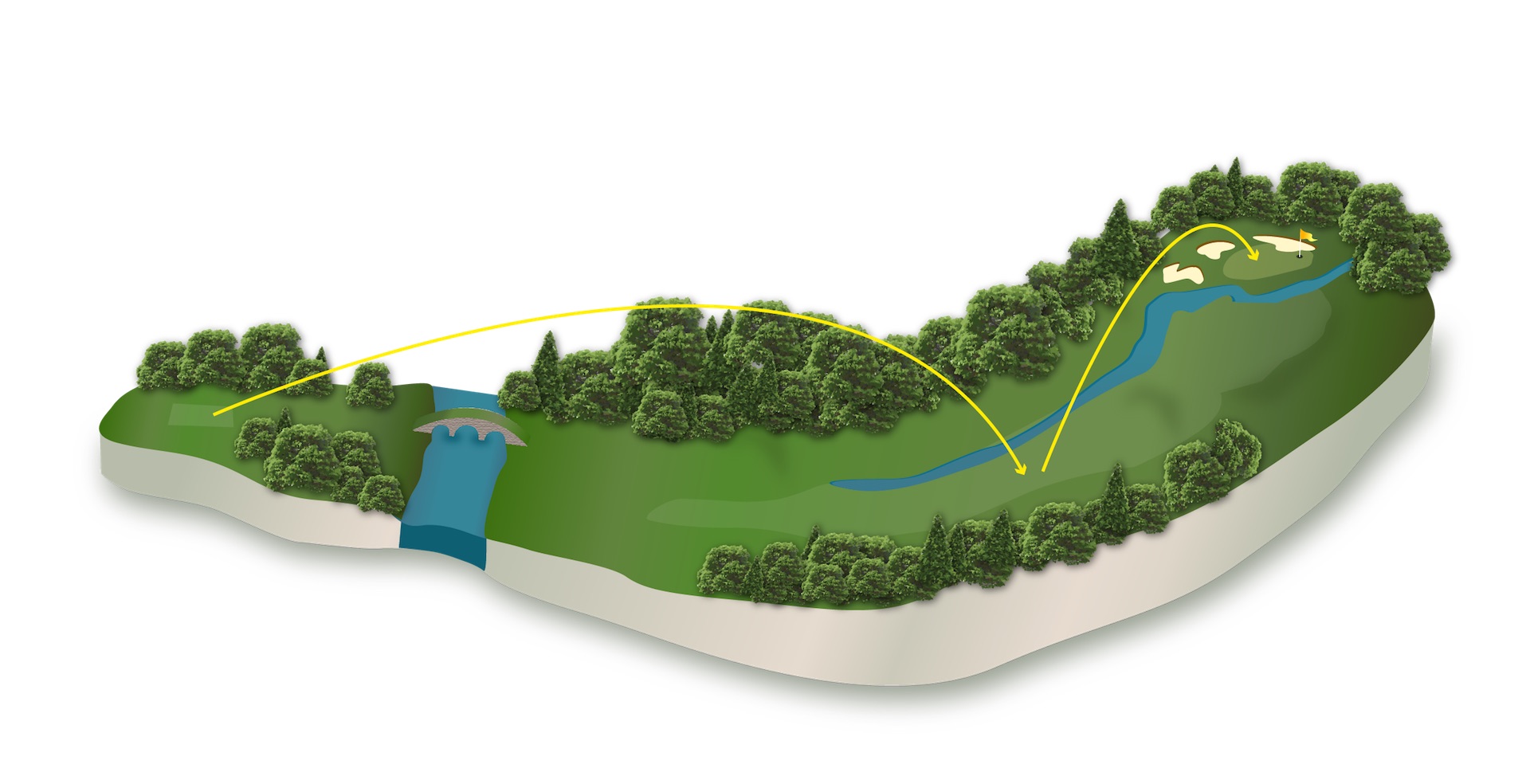 Tiger's last victory came in 2005. He is also the most recent golfer to win back-to-back Masters. Nicklaus and Nick Faldo are the only other two to accomplish the feat. Step forward Patrick Reed who will join this illustrious group if he wins again this year.

The weather conditions look a bit unpredictable this week so this is a tough one to call. Tiger Woods (1997) and Jordan Spieth (2015) hold the joint record for lowest score at -18 but we're not seeing that kind of score this week. Here are the most recent winning scores.

For the record, we are predicting trickier than usual conditions and a winning score of -8

Friday tee times (US unless stated)

Remember this from last year?

The Top 20 Masters Dramas: From The Miracle Of Jack to Ed Sneed's Terrible Collapse... 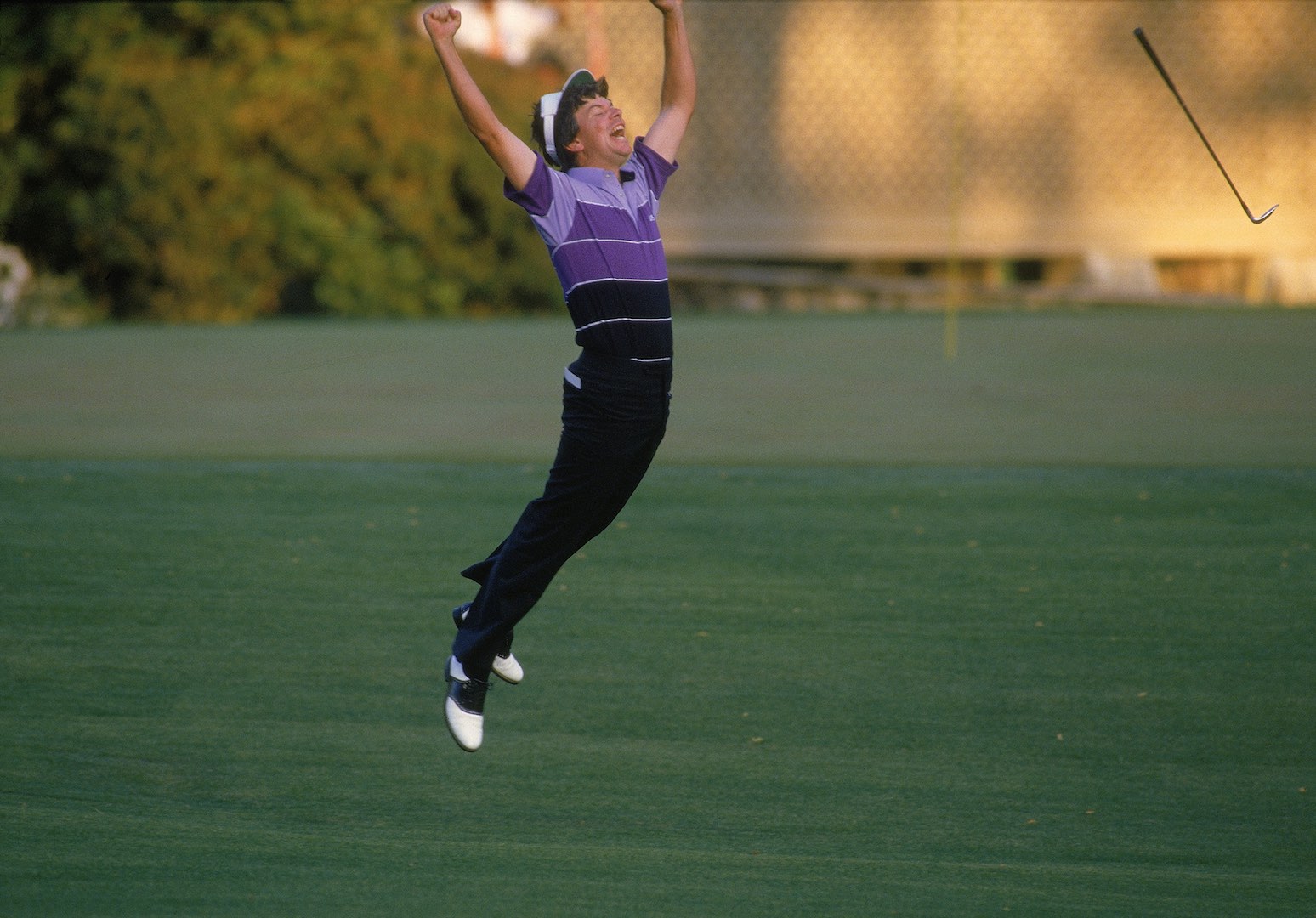