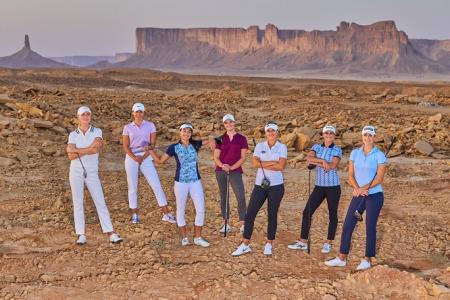 History made with LET Event in Saudi Arabia

Well they’ve had the boxing, Tiger and Rory have declined big pay days to play there and now Saudi has made history by announcing the first-ever professional women’s golf event in the Kingdom. The fully-sanctioned Ladies European Tour event will be staged in collaboration with Golf Saudi and the Saudi Golf Federation and carry a purse of $1 million. 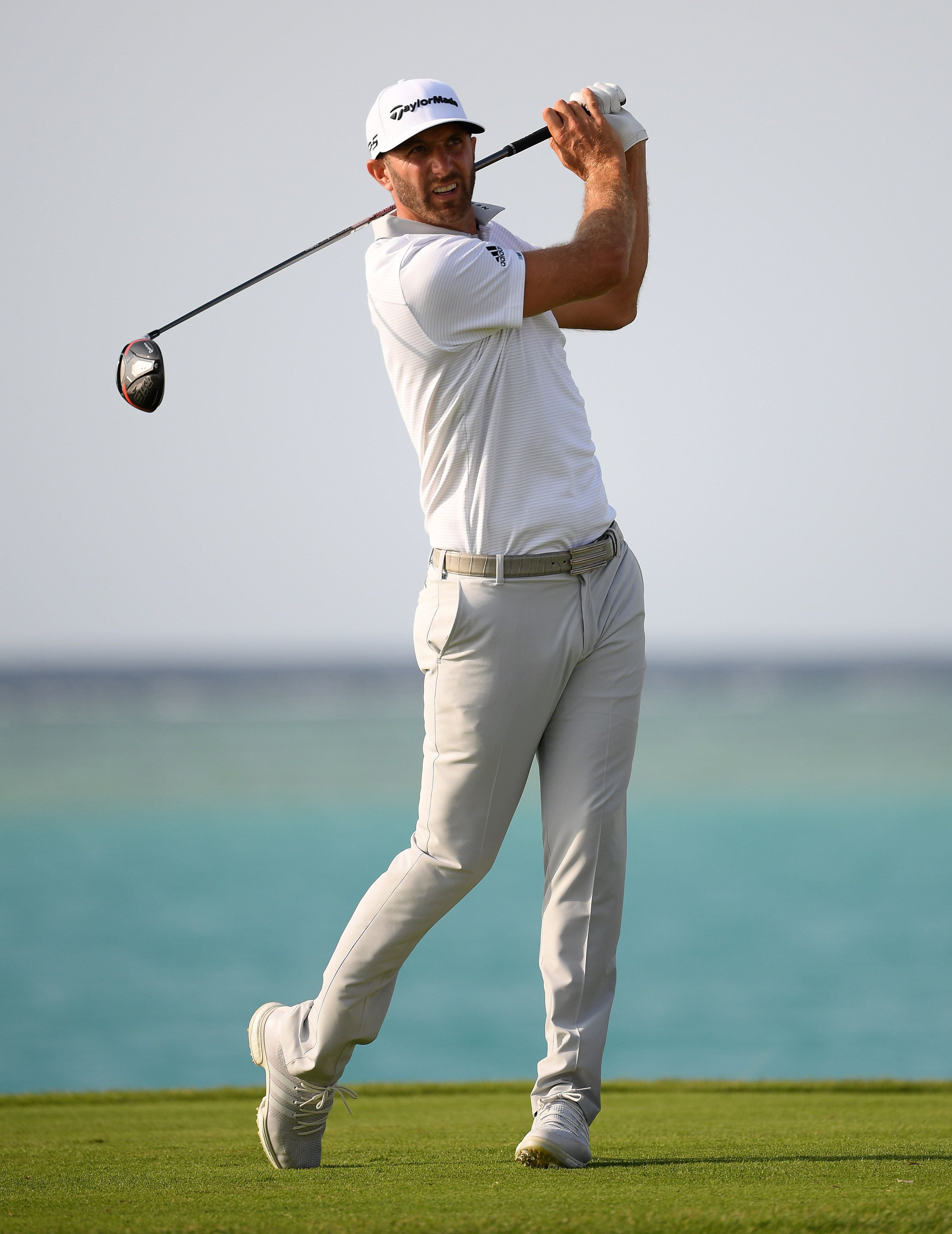 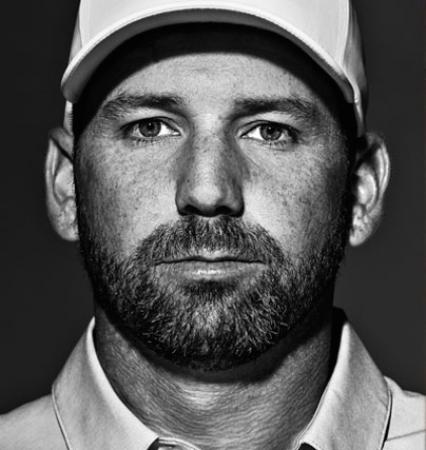 Sergio Garcia has sensationally been disqualified from the third round of the Saudi International on a charge of serious misconduct. 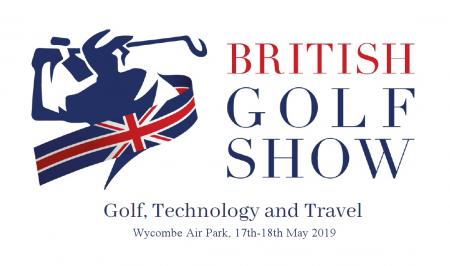 Major brands including Callaway sign up for British Golf Show

Callaway, Cobra, The Belfry, Duca del Cosma, Zen Green Stage and Power Tee are some of the latest well-known brands to confirm their presence at this year’s inaugural British Golf Show. 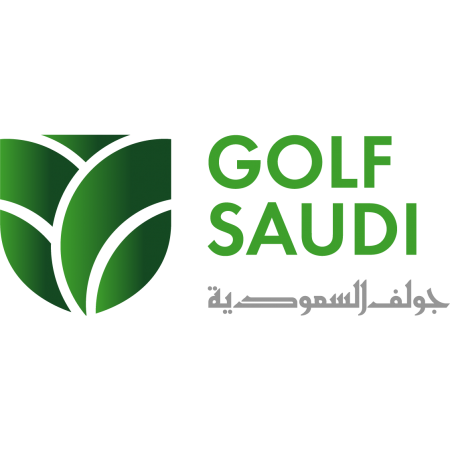 During the week of Saudi Arabia’s inaugural European Tour event, the Saudi International, the Chairman of the Saudi Golf Federation (SGF), has announced a golf development programme which looks set to transform the golfing landscape in the Kingdom. 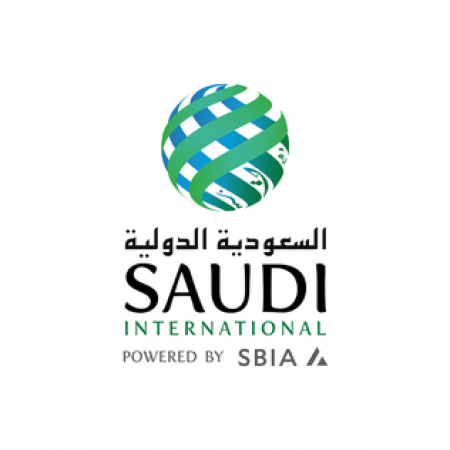 This week we focus on the Saudi International and the Phoenix Waste Management. 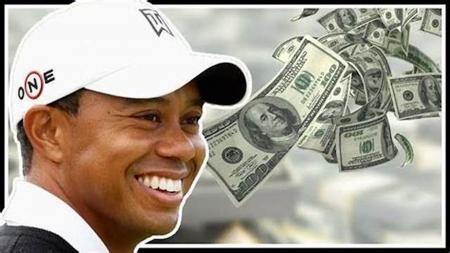 Has Tiger finally made a political statement by refusing Saudi riches? Probably not, but it does beg the question...

As contrversy and accusations run riot over the murder of journalist Jamal Khashoggi in the Saudi consulate in Instanbul, the European Tuor have announced that they will be holding an event there in January 2019. 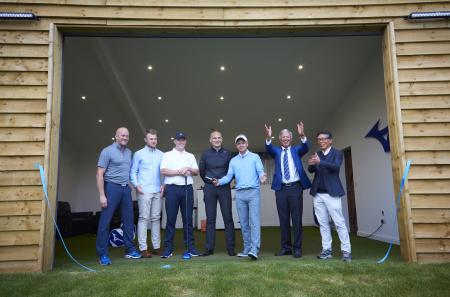 Mizuno has unveiled a state-of-the-art Tour Performance Studio at Bearwood Lakes in Berkshire to cater for the specific fitting needs of its professional golfers and elite amateur players. 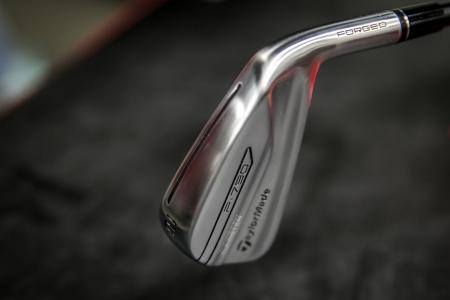 Continuing the resounding success of the P790 Irons, the new P790 UDI combines forged construction with SpeedFoamTM Technology for extraordinary distance and accuracy. 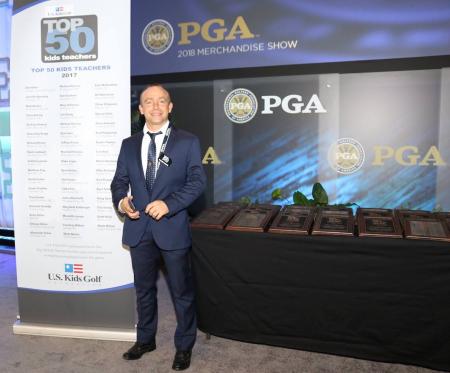 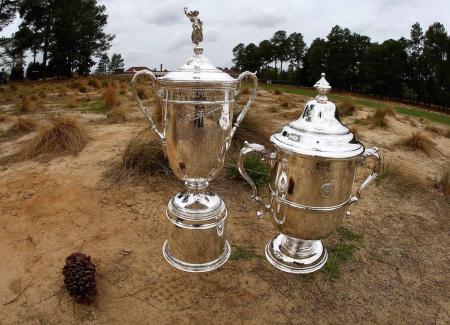 With the big three of McIlroy, Johnson and Day all failing to make the cut at the US Open, there has been a clear impact on the TV viewing figures – and it’s not positive. 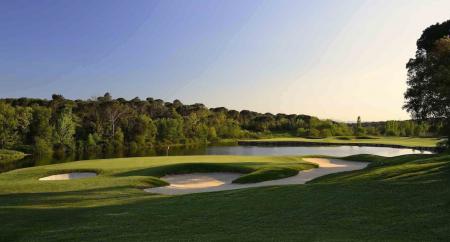 The European Tour has a real headache on its hands following Iran’s recent threats to "destroy" parts of the United Arab Emirates if there is retaliation after the attacks they launched on Iraq in reprisal for the US killing of Qassem Soleimani. 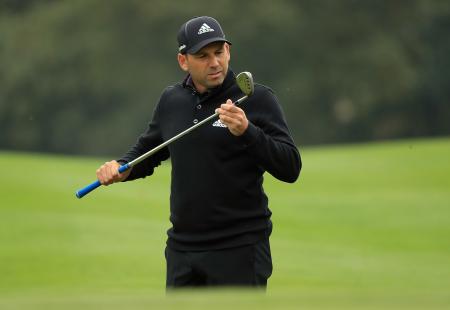 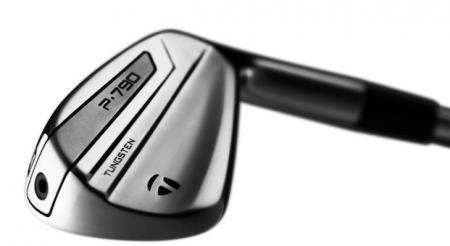 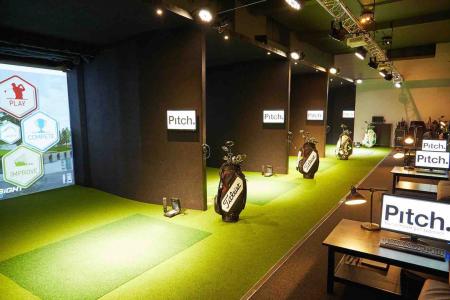 A new indoor golf centre in the City of London has proved such a huge hit with keen golfers that a second site is planned to open in the capital later this year.