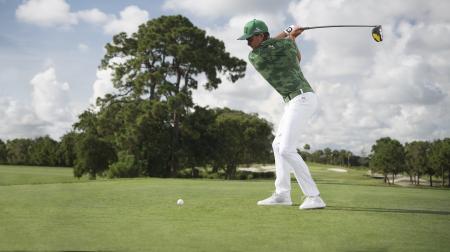 The Masters at Augusta is coming up and PUMA Golf has been inspired to launch its Union Camo Collection, a unique take on the ubiquitous camouflage trend that is sweeping the sportswear world. 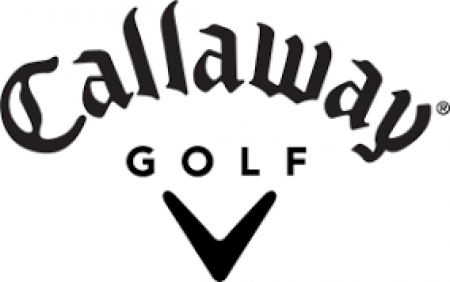 Callaway Golf announced Friday it had entered into an agreement to acquire Jack Wolfskin, an outdoors apparel, footwear and equipment brand based in Germany. Callaway will pay almost $500 million. 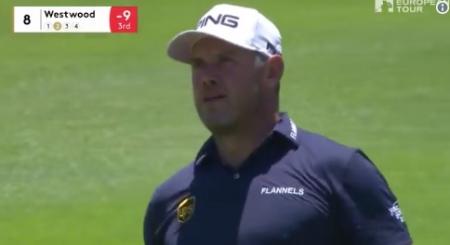 What a Sunday for Lee Westwood who shot a majestic 64 (-8) to win the Nedbank Challenge, his first victory on the European Tour for four years. To celebrate we briing you a GolfPunk Classic 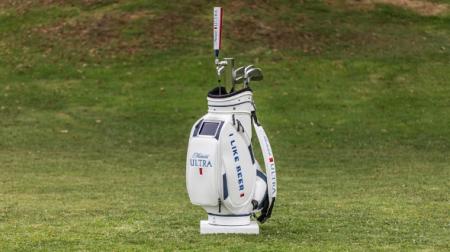 The Ultimate golf bag... from Michelob 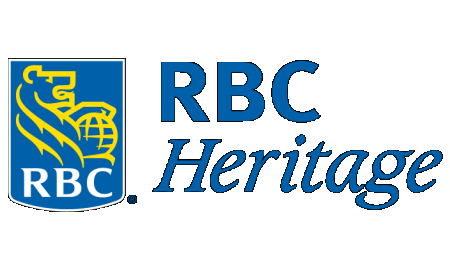 A great finish to this season's first major the Masters resulted in Patrick Reed winning by one shot from Rickie Fowler and a resurgent Jordan Spieth!!! Two events this week the Spanish Open and RBC Heritage from USA. 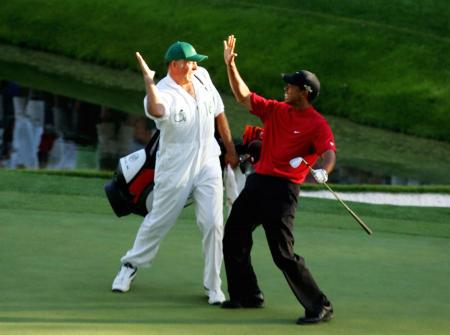 The shots that made Masters history

Give yourself a break. You deserve it. And check out this brilliant mini-doc recounting the greatest shots that made Masters history... 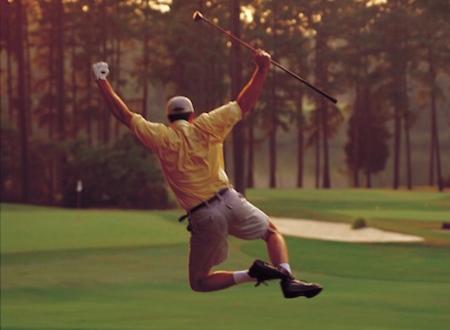 You give golf a good name. At least I think he does? Yes, definitely. Anyone who goes to such extraordinary lengths to play as much golf as humanly possible deserves the ultimate accolade: GolfPunk Lord Staunch. 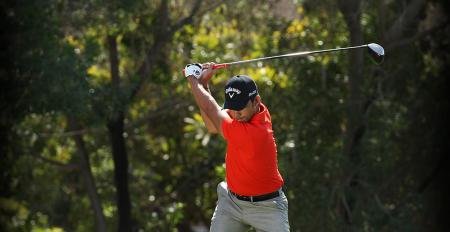 The man behind the man… Damian Taylor reveals the secret to Pablo Larrazabal’s success.