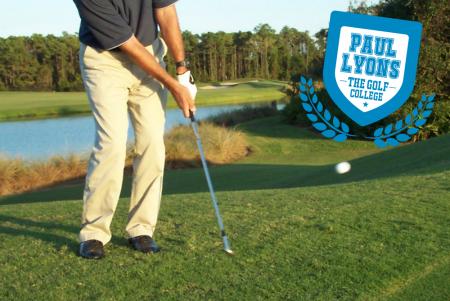 Perfect your pitching with Paul Lyons, ex-European Tour player who now, along with Dennis Pugh, runs The Golf College... 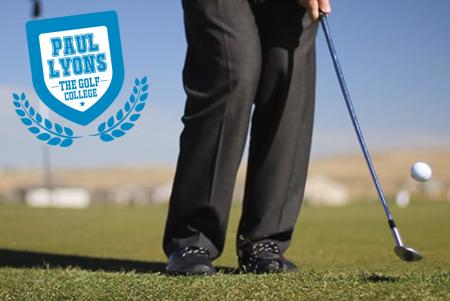 There's no point standing there like a berk with all the conviction of an epiliectic octopus. As Paul Lyons shows us, you gotta set up with intent if you want to hit perfect chip shots... 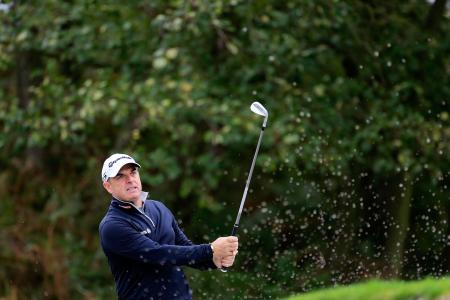 Paul McGinley turns up the heat on Dennis

Victorious Ryder Cup Captain Paul McGinley carded a level par second round of 72 to move to within one shot of America’s Clark Dennis ahead of the final round of the Farmfoods European Senior Masters. 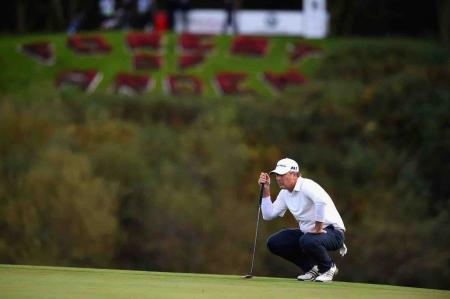 European Senior Tour Order of Merit leader Clark Dennis will take a commanding three shot lead into the weekend after the first round of the inaugural Farmfoods European Senior Masters.