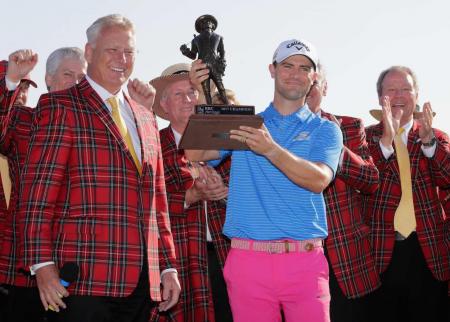 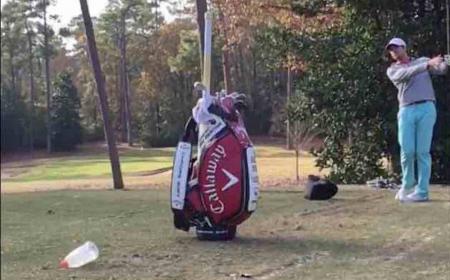 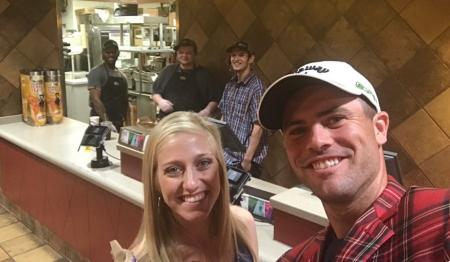 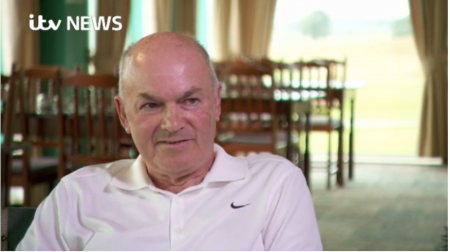 Four brothers all hit holes in one

Four brothers from Cumbria have all hit a hole-in-one in the last three years. It is believed to be the first time this has ever happened in the UK. And check out the odds! 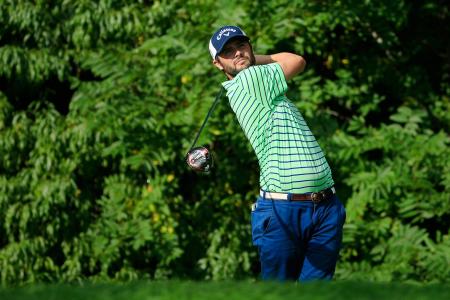 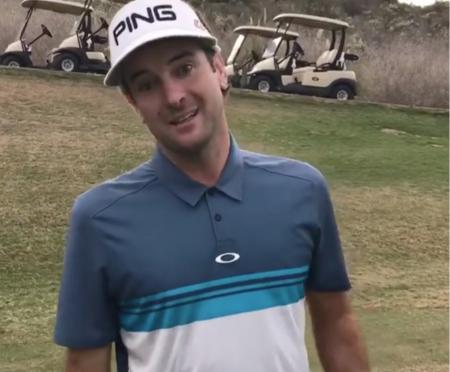 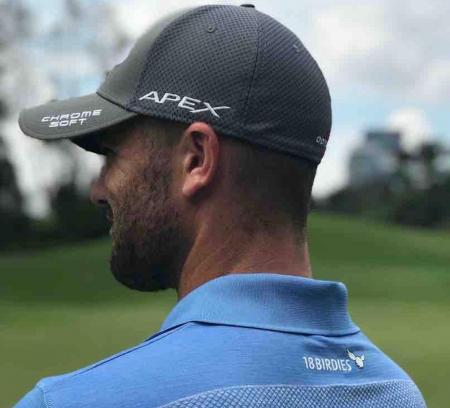 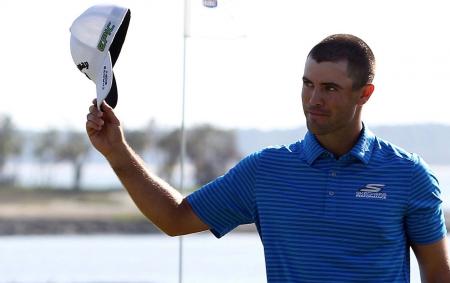 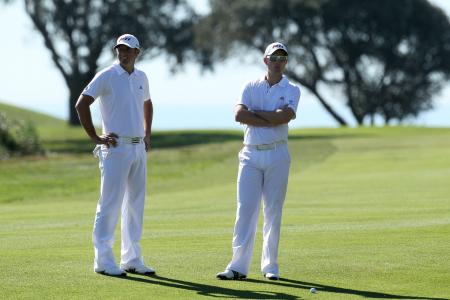 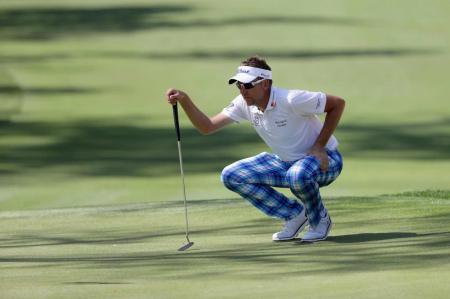 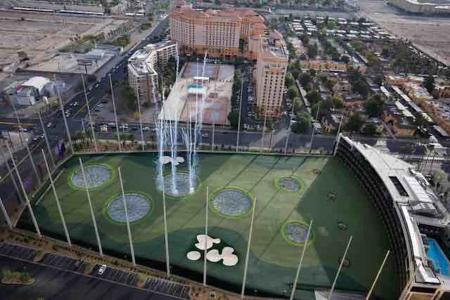 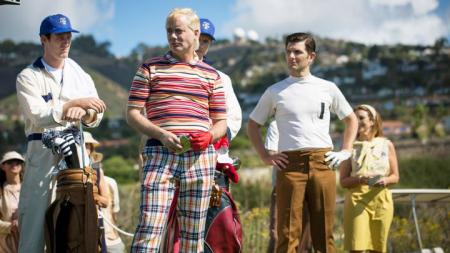 Adam Scott Takes On Jon Daly In Made For TV Match

Step Brothers favourite Adam Scott takes on Jon Daly in a made for TV grudge match... 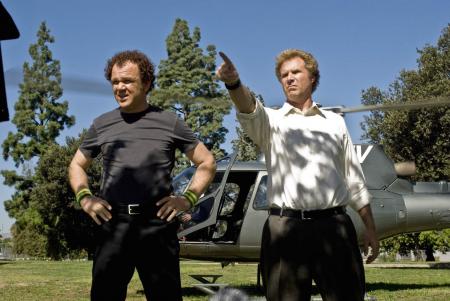