Latest  >  What every eco-friendly course needs

A donkey or two!

We applaud all measures being taken by golf clubs to protect our planet and allow Greta Thunberg to go back to school. We’ve seen a number of measure from banning plastic tees to solar powered clubhouses but the latest initiative by Club de Golf Alcanada in Mallorca caught our eye – Donkeys! 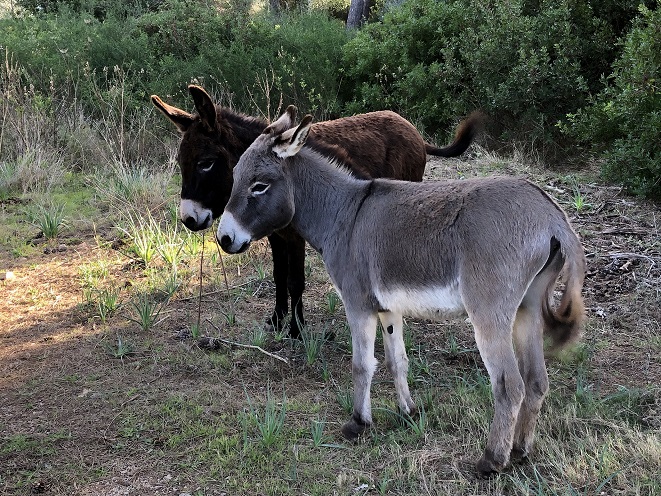 Two little donkeys by the name of Estrella (Isn’t that a beer? – Ed) and Tomás arrived just in time for Christmas at the popular Mallorcan club after making their way along the not-so dusty road to Alcudia, in the north of the island.

Although there was no room at the inn upon arrival, they have taken up residence in their own purpose-built shelter in an area of unused woodland near the 13th hole.

Aside from adding two interested spectators to watch golfers on the downhill par-five towards the sea, they have plenty to chew on with an important job to do, according to director of golf, Kristoff Both.

Both said: “That area was our property but not part of the course. It was overgrown and was becoming a potential fire hazard so it needed to be cleared. We actually cleared the area ourselves but it needs to be maintained, so now Estrella and Tomás will be doing that for us.

“They are great – two staff members who are no trouble at all! They clear away vegetation, they’ve got a nice place to live with some great views and it’s an environmentally-friendly way to keep an area relatively clear.

“The only issue we have had is when members bring along carrots and feed them with a few nice treats, which means they are not as hungry as they should be!”

Alcanada remains committed to the sustainability of the golf course with a variety of new measures introduced in recent times. 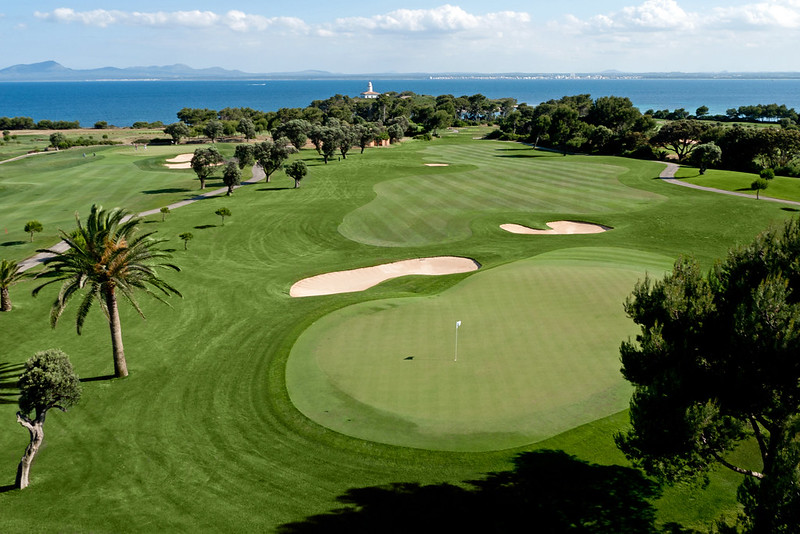 Both said: “It all adds up to an extra element of environmental sustainability. I think it’s a good option as we don’t require any chemicals, since the application of herbicides is eliminated, in addition to fire prevention.

“We take our environmental responsibility very seriously and this is another contributory factor. We’ve eliminated plastic cups and bottles – all water is now in Tetra Brik packaging.

“In the past two years, we’ve also introduced solar-power buggies, charge points for electric cars and there will be other initiatives in the coming months.”

Designed by Robert Trent Jones Jnr and opened in 2003, Alcanada already boasted its coastal setting with inviting views across the Bay of Alcudia towards the iconic lighthouse. After an extensive €700,000 renovation project over the winter of 2018/19, the course has now joined the ranks as a European Challenge Tour host venue after it was selected to stage the Challenge Tour Grand Final recently. 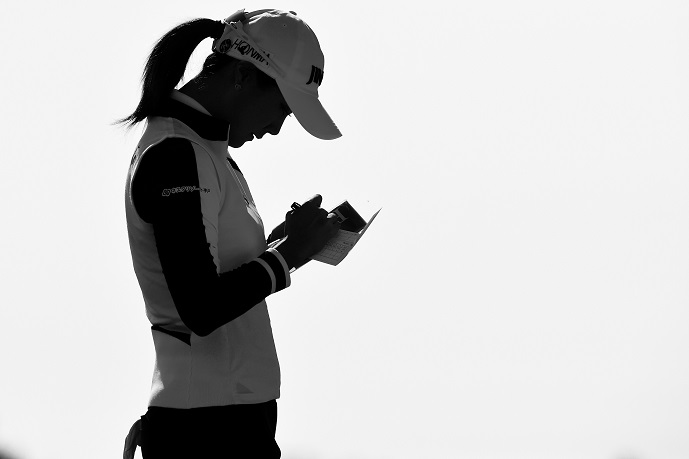