Latest  >  Time for the women’s majors

Time for the women’s majors

The men’s majors are over and so attention turns to the women, or ladies as they were referred to when I was growing up. We have a double header with the Evian Championship in France this week followed straight away by the Women's British Open. And we thought the men were compressing their majors too much! 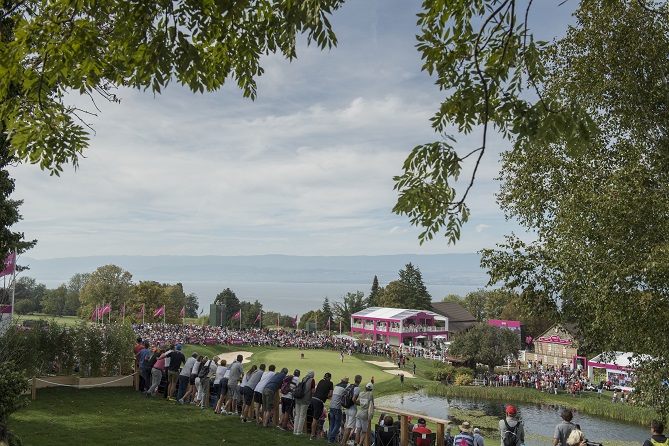 The Evian has been brought forward from September to a new berth, the week after the Open Championship. The Evian Resort, which conjures up visions of punters wallowing in baths of bottled water, hosts The Evian Championship The course will be a stiff test for the women with its undulating greens and thick rough.

So, the great and good of the women’s game will be descending on the southern shores of Lake Geneva to battle it out for a purse of $4.1 million and Angela Stanford, who won the event in 2018, is returning to defend her title.

Here are GolfPunk’s five to watch. 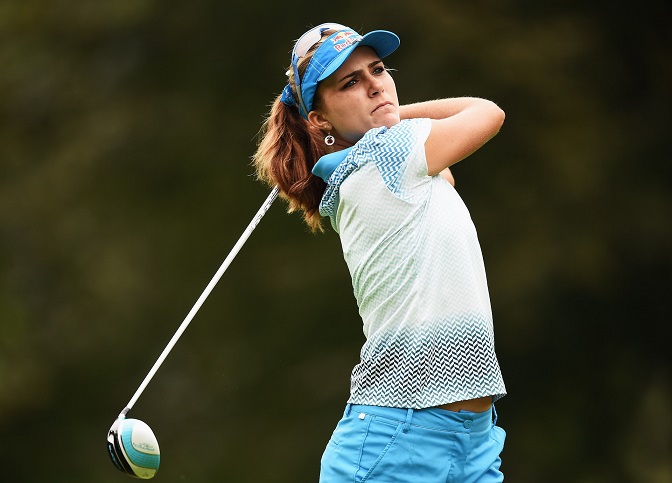 GolfPunk favourite Lexi Thompson is ranked third in the world has had a strong season with multiple top ten finishes including tied second at the US Women’s Open. It has been some time since she lifted her one and only major, the 2014 Kraft Nabisco Championship, but she is looking set for another if she can get the putter working.

Inbee Park or should we say "Winbee," is a multiple major championship winner on the LPGA Tour. A great driver of the ball and, when on form, one of the best putters in golf. The winner of the gold medal at the Rio Olympics she has not picked up a major since 2015 but is looking good to add to that tally. 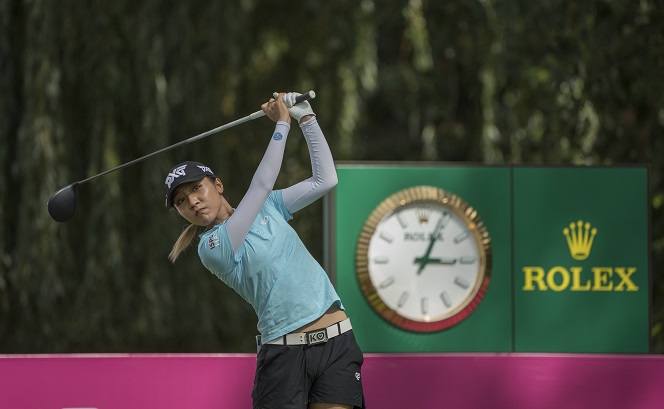 The likable Kiwi has an impressive record at the Evian, with five top ten finishes in the last six years, she will certainly know her way around the course. The world ranked number 21 has not won this season but has had three top ten finishes.

Winner two weeks ago at the Marathon Classic, her second of the year, the 26 year old South Korean is a player in form. She has yet to pick up a major but she tied second in the Evian Championship last year and could well go one better this year. 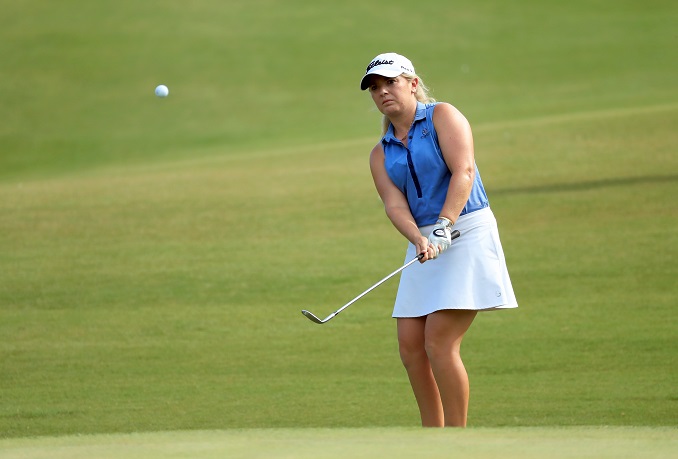 Bronte is one of only two European players to win on the LPGA tour this year, the other being Céline Boutier of France. Law, the two-time English Women’s Amateur Champion from England, now ranks twenty fourth in the world and will be teeing it up for the fourth time at the Evian.