Tiger Woods announces that he will play in two more tournaments Tiger Woods has confirmed via Twitter that he will play in two imminent events - the Valspar Championship and the Arnold Palmer Invitational - as he prepares for another Masters challenge.

Tiger had limited options for pre-Masters events because he is ineligible for the World Golf Chanmpionships tournaments this week in Mexico and the Match Play later this month.

Woods was expected to play at Bay Hill in the Palmer event, where he has won eight times but has not competed since taking the 2013 title.

It will be the first time Woods has played the Valspar tournament, but it looks like Tiger is serious about getting himself properly ready for another Masters challenge. 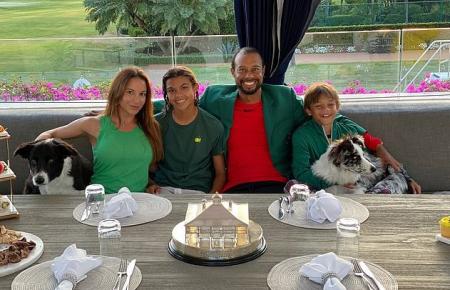