Dates announced for Marco Simone in 2022 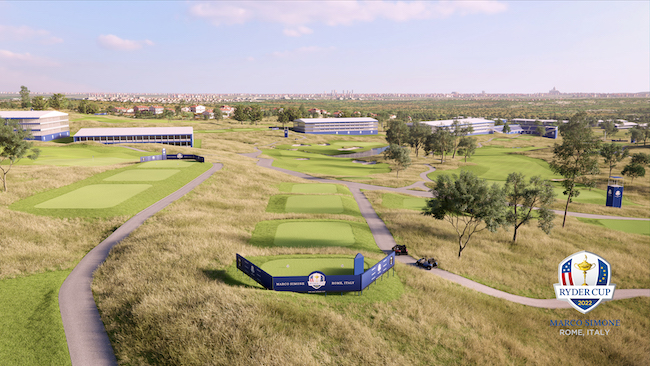 The dates for the 2022 contest and the three build-up days prior to the event were confirmed today by Ryder Cup Europe at the start of the Italian Open week. Six players from Europe’s victorious 2018 Ryder Cup Team, Paul Casey, Tyrrell Hatton, Francesco Molinari, Alex Noren, Ian Poulter and Justin Rose are in the field for the Rolex Series event, alongside the winning 2018 Captain Thomas Bjørn and the 2020 European Captain Padraig Harrington.

Marco Simone, which is on the outskirts of the Italian capital Rome, is currently undergoing an extensive renovation programme in preparation for hosting golf’s greatest team contest.  European Golf Design is responsible for the redesign project, creating a world-class golf course inside the ropes, in addition to a purpose-built venue outside the ropes to allow spectators to view The 2022 Ryder Cup from as many natural vantage points as possible. 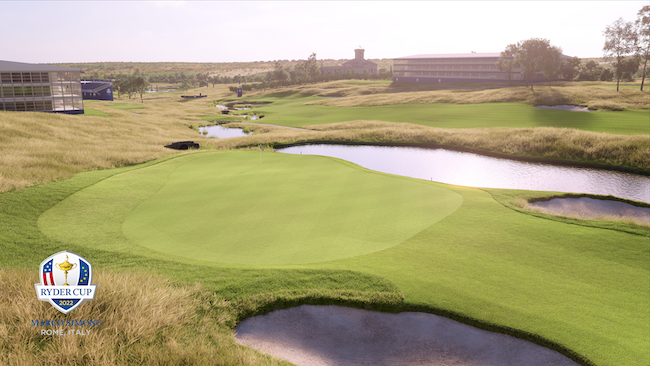 Guy Kinnings, European Ryder Cup Director, said “The success of Francesco Molinari at last year’s Ryder Cup, alongside his Open Championship and Race to Dubai victories, has been a huge boost for golf in Italy. Interest continues to build and today’s announcement of the dates is another significant milestone in the country’s journey to hosting its first Ryder Cup.”

Lavinia Biagiotti, President of Marco Simone Golf & Country Club, said “We are very proud to be the host venue of The 2022 Ryder Cup and the announcement of the dates makes today an exciting one for everyone involved at Marco Simone.

“We have been working closely with Ryder Cup Europe and the Italian Golf Federation, along with European Golf Design and Tom Fazio II, to use the natural environment around the millenary tower of the Marco Simone Castle to create a top class venue designed to host The Ryder Cup, one of the world’s biggest sporting events.”

The GolfPunk team is very excited by the prospect of hitting the Italian capital and there are already debates about who gets to go and who was having a holiday afterwards.  Time to break out the Barolo! 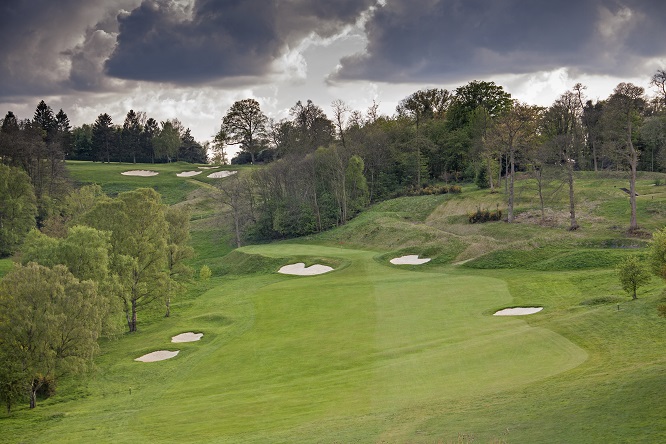