Latest  >  McIlroy to return to number one

Due to the vagaries of the world ranking system, Rory Mcilroy is set to grab the top spot from Brooks Koepka. Neither player is playing this week’s  AT&T Pebble Beach Pro-Am which means when the hard sums are crunched next Monday McIlroy will regain World Number One for the first time since 2015. 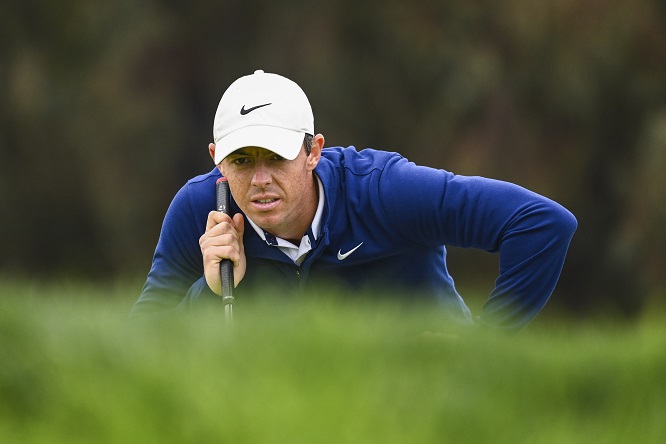 We have no idea how the fancy algorithm thingies work but the passing of time can impact on a players ranking points.  The fact Rory put in a strong finish to the 2019 season and Koepka struggled with the knee injury has worked in the Northern Irishman’s favour. It has been somewhat surprising that he has taken so long to regain the number one crown, but then again the competition has arguably become much stronger.

Both McIlroy and Koepka will tee up at the Genesis Open at Riviera next week and if Koepka can finish ahead of the new number one in that event, he will grab back his crown. World number three Jon Rahm will also be competing at Riviera and a strong performance could see him leapfrog both Koepka and McIlroy to capture that top spot for himself.

Just three-quarters of a point separates the three players and so we may well see the top spot changing hands a few times over the coming months. 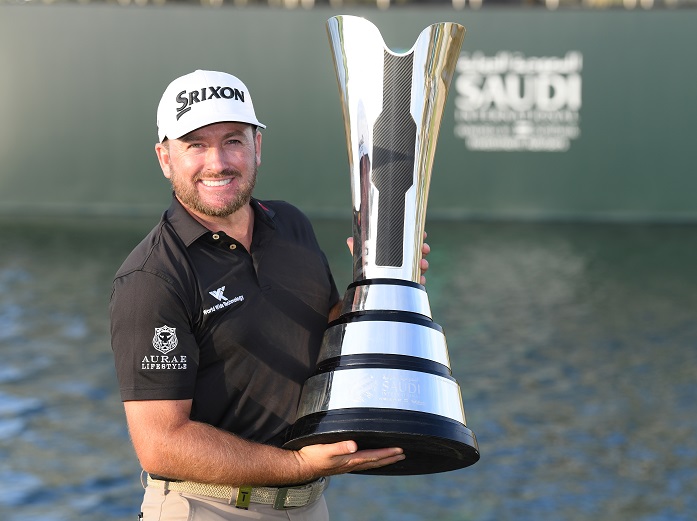