The LPGA has announced the movement of the Evian Championship to 6th to 9th August, the week before the Aberdeen Standard Investments Ladies Scottish Open. At the same time, the signs are that both the R&A and USGA will announce the postponement of the Open and US Open in the coming week.

“We greatly appreciate the willingness of Franck Riboud, Jacques Bungert and the team at the Evian Championship to move dates and align with our European swing. This adjustment makes for easier travel for players and assists us as we look to reschedule previously postponed events during a crowded summer and fall timeframe,” said LPGA Commissioner Mike Whan.

“Like all our corporate partners, the team at the Evian Championship has always taken great steps to elevate the stage for our athletes. This 2020 schedule shift is yet another example of them supporting our players and our Tours during a very difficult time around the world.”

Although there has been no official announcement, it is looking likely that the USGA will announce the postponement of the third men’s major of the year, the US Open, in the coming week.

The US Open is due to start on 18th June at Winged Foot in New York and given what is going on in the USA with New York a Coronavirus hot spot there would seem to be no other option than to postpone the event.

The Open is also looking like being postponed. When asked, R&A chief executive, Martin Slumbers, said: “Our absolute priority is to ensure the safety of players, fans, officials, staff and all involved in our championships and that will be at the forefront of our thinking as we monitor developments.”

Although the Open is still some way off, it is looking likely that by mid-July the Government will not have lifted the restrictions on mass gatherings in the UK. Add in the uncertainties over travel restrictions and it looks like all four men’s major championships will be postponed. 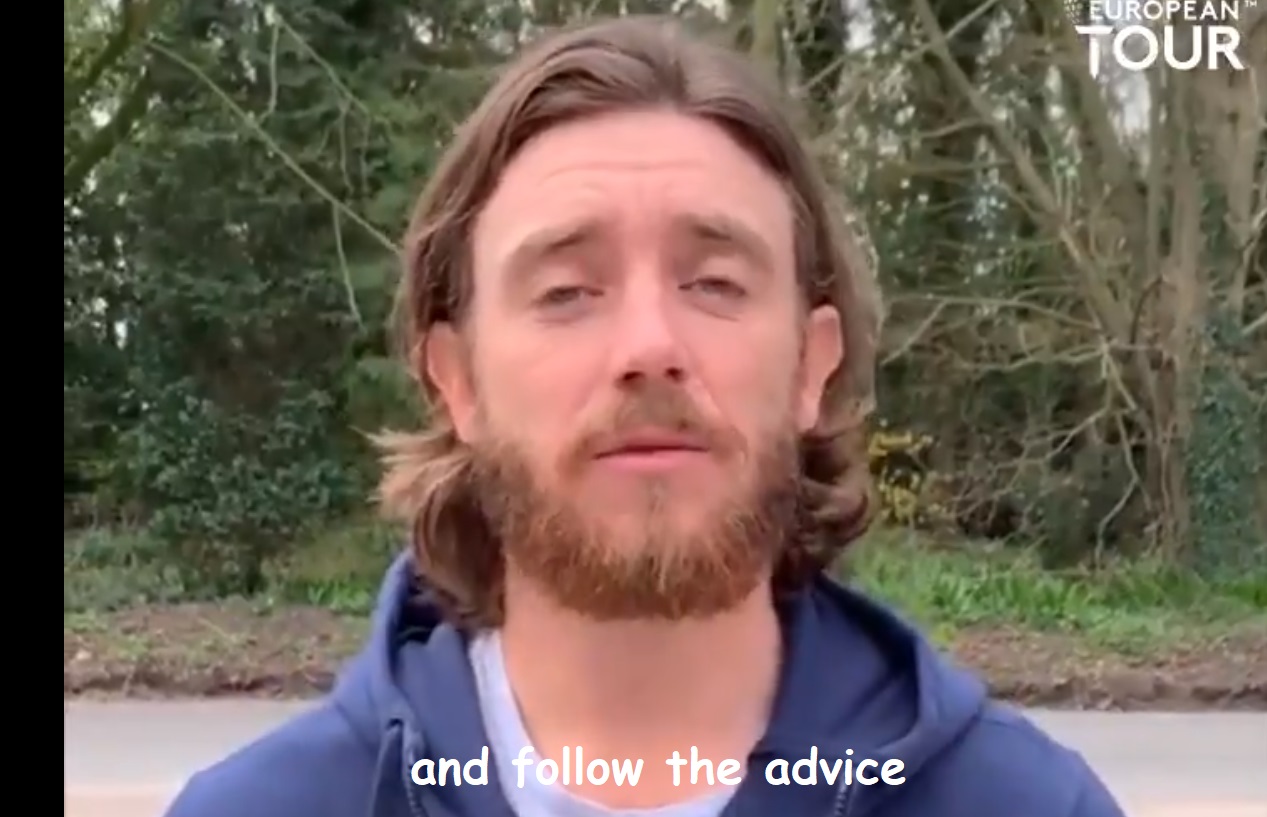