Latest  >  Courses to open in England

It was good news for golfers in England as Boris Johnson announced in his Sunday address that recreational sports could resume, so long it is with members of your household. Sadly, the devolved administrations in Scotland, Wales and Northern Ireland have refused to follow Westminster’s lead. 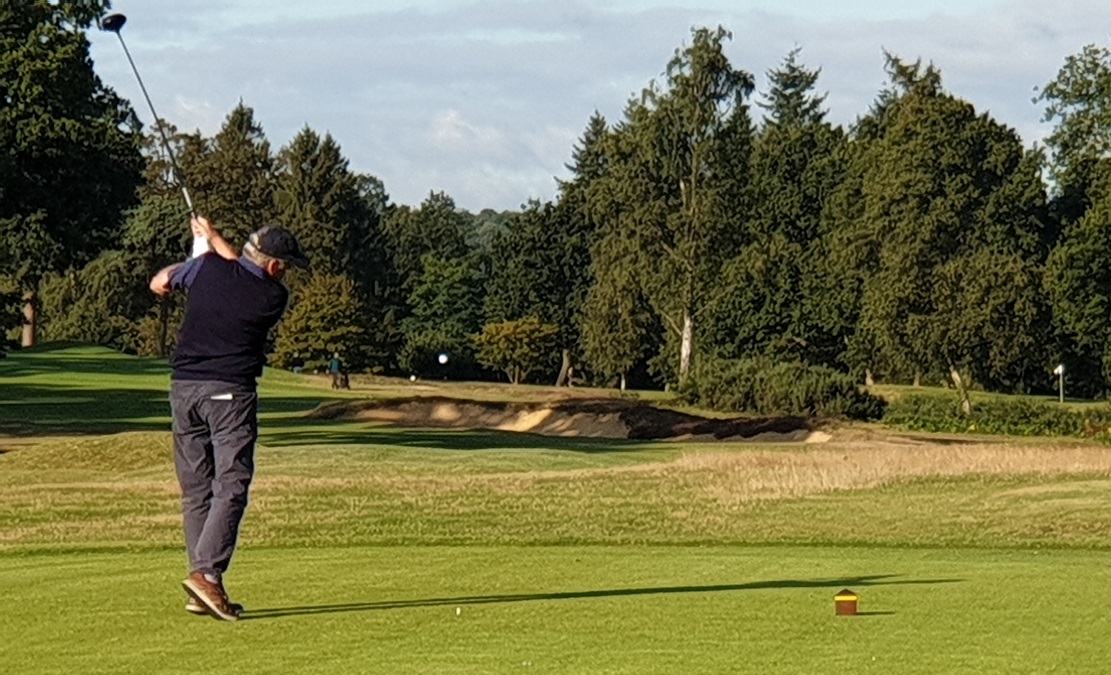 Although further details are yet to be officially published golf will be included in the list of permitted sports alongside the likes of tennis and fishing.

“The UK Government has announced that golf will be able to resume in England on Wednesday, 13 May 2020. All outdoor sport must be done alone or within a household group and that includes golf. There is no change to the current position in Northern Ireland, Scotland and Wales and so golf courses in these countries must remain closed for now.”

The had R&A submitted proposals to the Government as to how golf could take place safely while observing social distancing and these were accepted. The only change to the guidelines set out by the men in St Andrews is that golfers may only play with members of their household.

It does seem somewhat crazy that golfers in Scotland, Wales and Northern Ireland will not have ed the same opportunity to play from Wednesday. The Republic of Ireland has announced that golf will return in Ireland on 18 May.

Also, there is the question as to what the position is where golfers in the restricted countries cross the border to play in either England or Ireland? 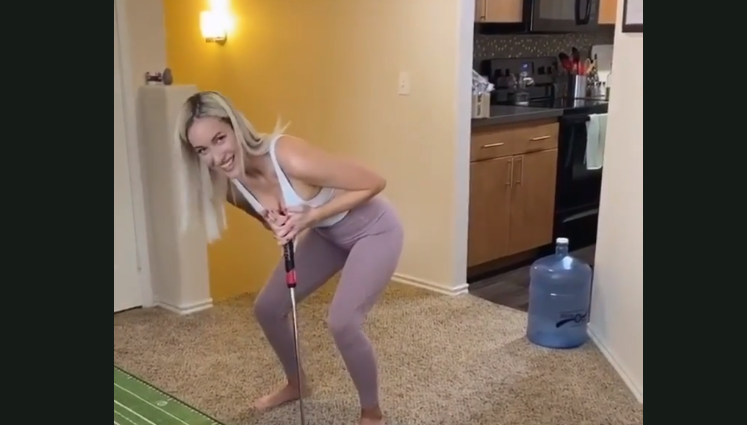