Latest  >  This time next year we need to be millionaires!

GolfPunk has found our dream home

As we sit and watch the various trials and tribulations of the players at the 148th Open, something pops up and immediately the whole team at GolfPunk are in total agreement, an event which I can assure you is as rare as rocking horse poop.  The chance to own a luxury residence at the Hamilton Grand one of the most iconic buildings located virtually on top of the 18th hole of the Old Course at St. Andrews and in time for the 150th Open in 2021.  The very definition of lovely stuff! 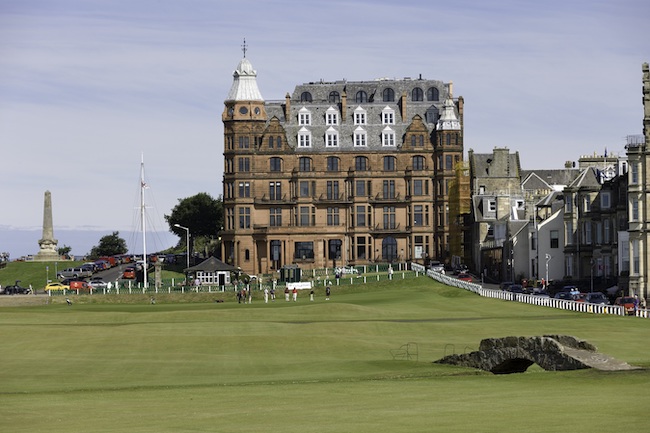 Where is it you live again?

So why are we all so excited? Well aside from the fact you get a fancy apartment perfectly located to watch the conclusion of the 150th Open in 2021 (if that’s not enough on its own) you also get private lounges, valet parking, 24-hour butler service, access to private chefs and a full housekeeping service. 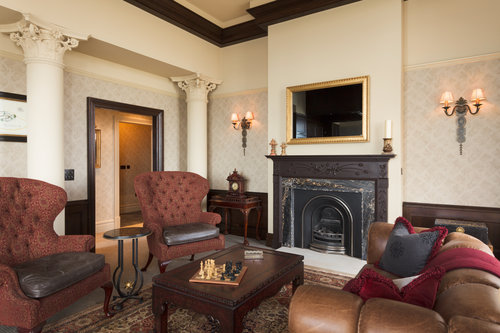 Pass the port to the left old chap, ooh this is a fine vintage isnt it! 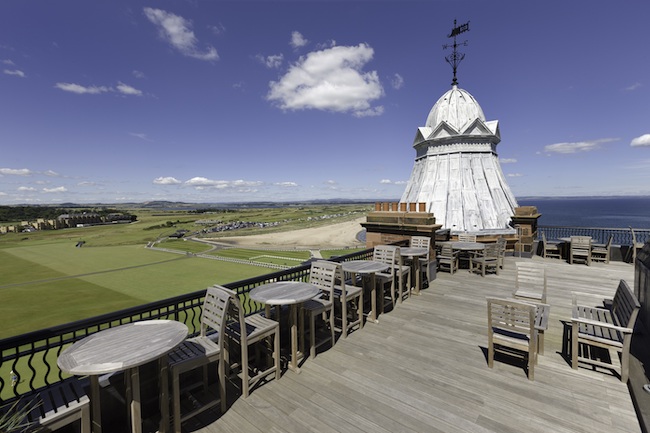 It's a tough life innit?

And in addition, and most importantly, you get to own a piece of golfing history for a building, which it is said, inspired the creation of the course which it sits atop of!

The building was originally opened as the Grand Hotel in 1895 at the time of a rapid expansion of St Andrews as a popular tourist destination. It was built by businessman Thomas Hamilton, after his application for membership of the Royal & Ancient Golf Club was reputedly rejected. 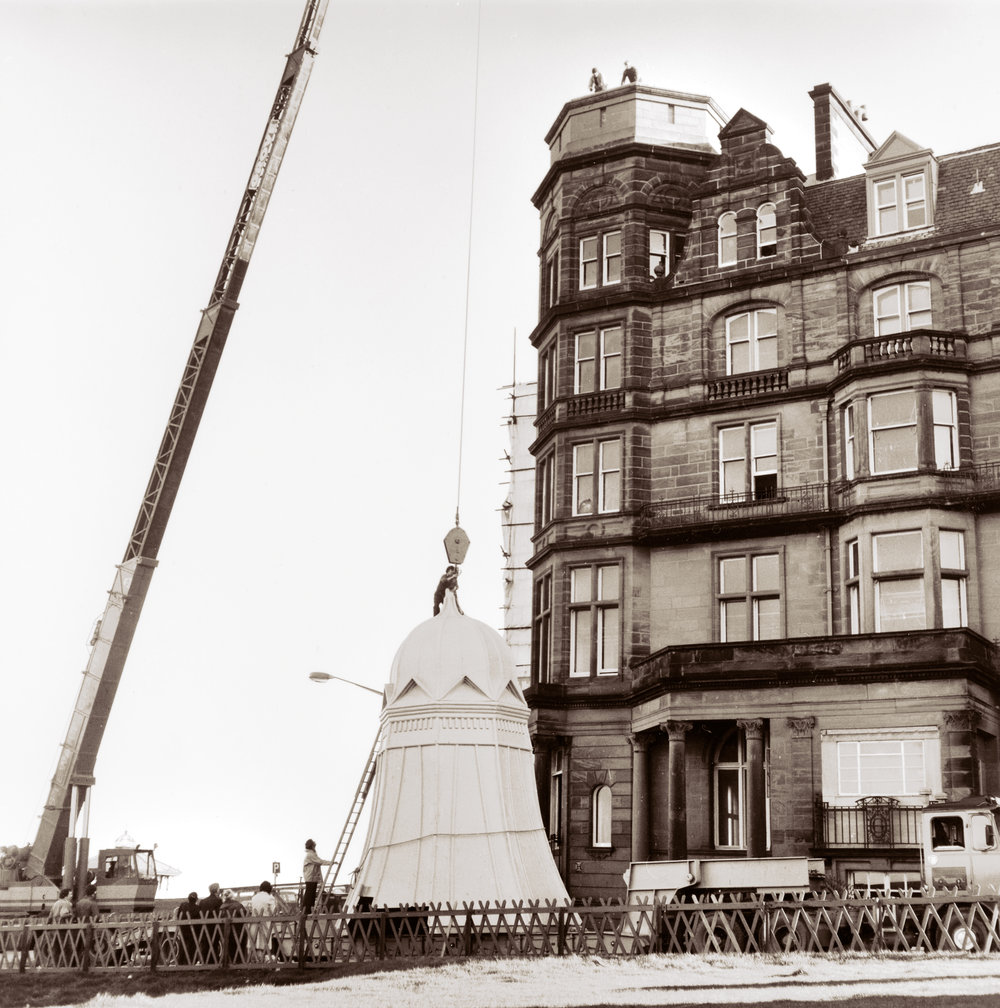 The Health & Safety officer was on a break...

The red sandstone building, replete as it was with Scotland’s first pneumatic elevator and hot and cold water in every bathroom (a luxury at the time!!), brought colour and life to “The Auld Grey Toon” of St Andrews and proved to be a huge success, as it appealed to the two main attractions of the city, golf and sea bathing. 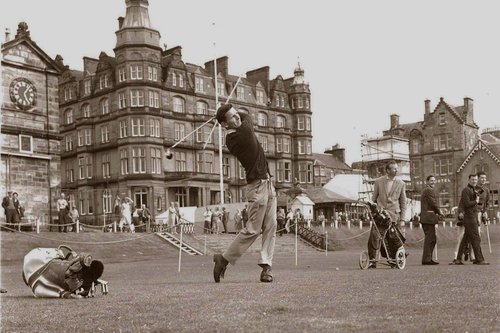 There shall be none of that mashed potato nonsence here my good man!

The Grand Hotel was a particular hit with the great and good and hosted a range of famous visitors including Rudyard Kipling, Bing Crosby, Rita Hayworth and even keen golfer King Edward VIII himself, who when still just Prince of Wales took over the entire building in 1922 when he became the Captain of the Royal & Ancient.

However, following a stint as a training headquarters for the Royal Airforce during World War II, the building became Hamilton Grand Hall, a hall of residence for some lucky blighters studying at the University of St Andrews from 1949.  This after a failed proposal by the Roman Catholic Church to acquire it, abandoned due to the alarm it caused the strongly Presbyterian residents of the town.

And so it stayed, until 2004 when the university announced that they were going to sell it which they subsequently did for £20m, and in 2006 the last privileged few students had to get out and the third chapter of this great building was bought to a close.

In July 2006, work was set to begin with the intention to turn Hamilton Hall into a prestigious residence club to be called the St. Andrews Grand with memberships ranging from £750k to £2m, however by October 2008, the building had seen no improvements and was in a state of severe disrepair with windows broken, or gone, leaving the interior to cope with the inclement Scottish weather. 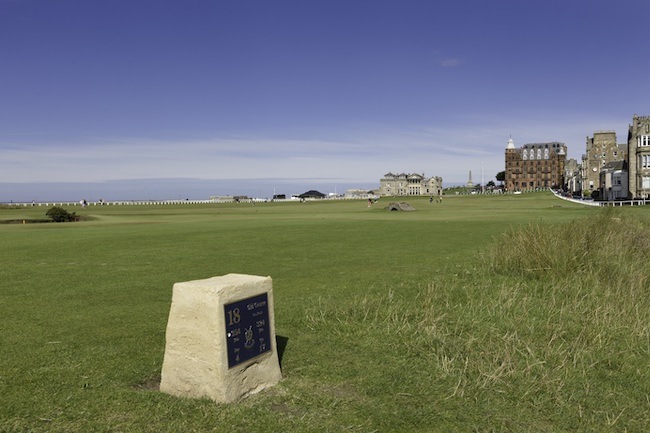 Which cad would leave this icon to rot?

Another plan to build 12 very luxurious apartments came about in 2009, however it too was abandoned and the building, having been repossessed by the bank, was put up for sale once more.

A fourth (and final?) chapter

In December 2009, US billionaire businessman and golfing enthusiast Herb Kohler stepped in bought the building, settled upon the Hamilton Grand moniker and delivered a plan to create 26 luxury residences of which half were sold when the building re-opened in 2013. 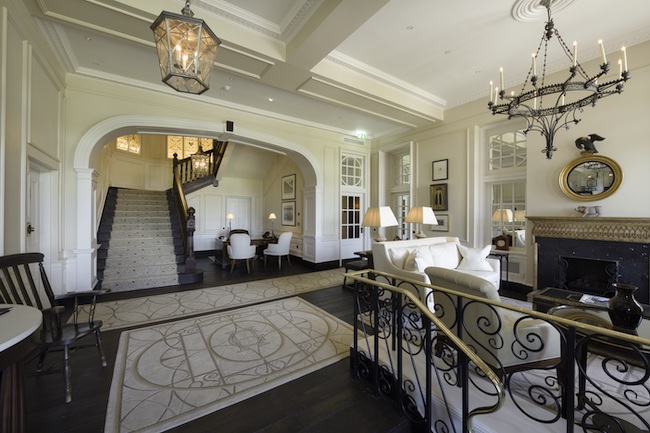 Well I guess if I must!

Well now, some more have become available and despite the price tag saying price on application (or bloomin expensive in normal people speak) the whole team at Golf Punk Towers want one.

So then GolfPunk team, by this time next year we need to be millionaires….and don’t worry lads and lasses, I’ve got a great idea! 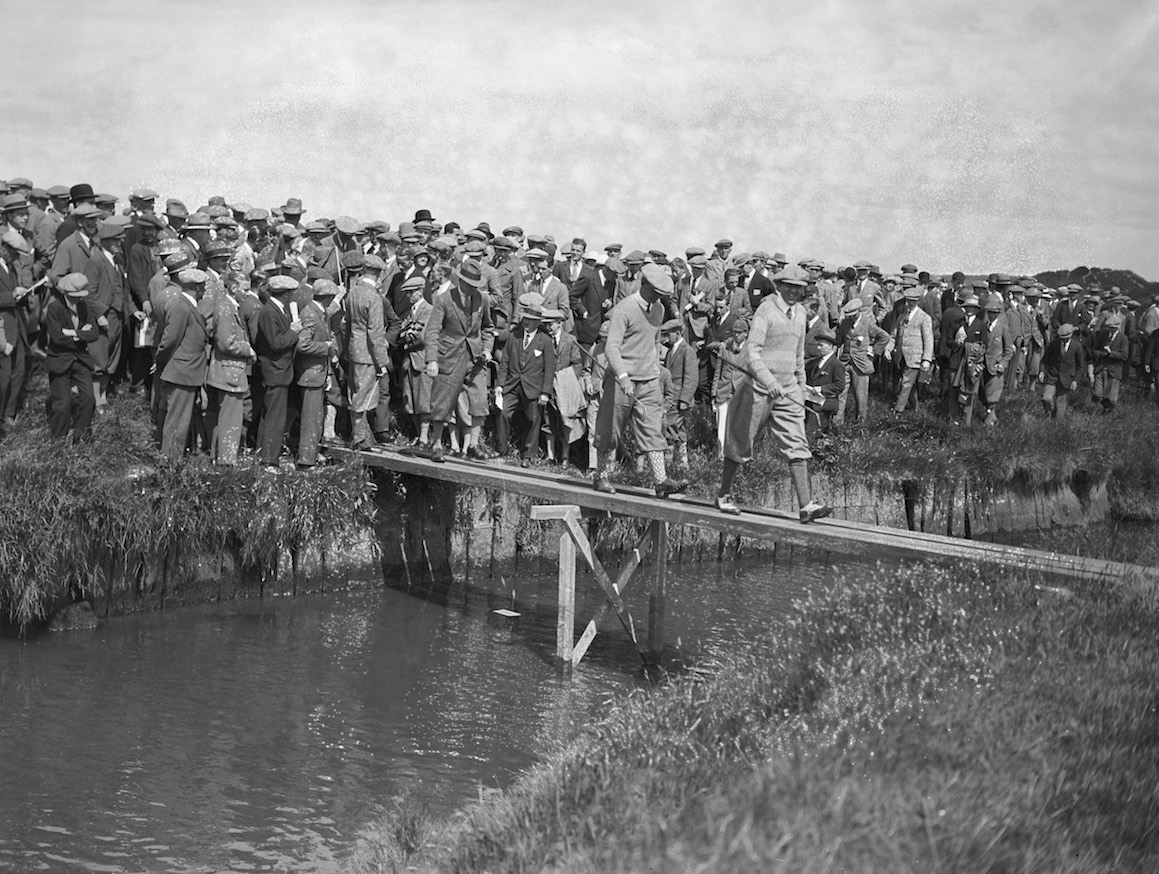