It's the news we have all been waiting for this side of the pond. European Tour golf is to return with the first tournament in a six week 'UK Swing' kicking off with the Betfred British Masters hosted by Lee Westwood, which will take place between 22nd and 25th July – a week earlier than originally scheduled. Dates have also been announced for four Rolex Series events including the Aberdeen Standard Investments Scottish Open. 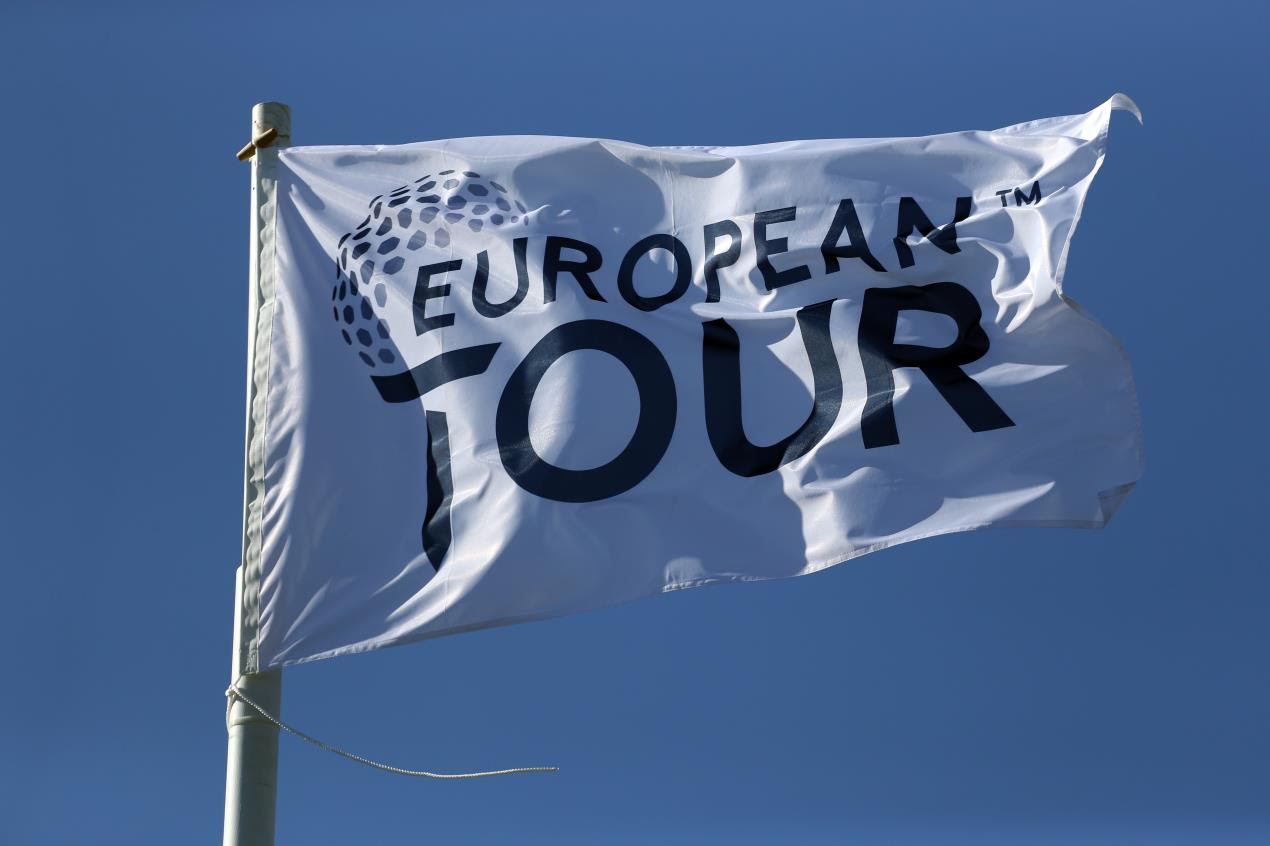 The tournaments will be held behind closed doors and will be subject to stringent safety and testing protocols. The Tour’s comprehensive Health Strategy will continue to evolve and be aligned with international Government guidance and health guidelines.

The Betfred British Masters will be played at Close House, near Newcastle in the North East of England, from Wednesday, 22 July to Saturday 25 July – a week earlier than originally scheduled.

It will be followed by the English Open at the Marriott Forest of Arden and the English Championship at Marriott Hanbury Manor, before The Celtic Manor Resort in Newport hosts back-to-back European Tour tournaments – the Celtic Classic and the Wales Open.

It is a timely return to the south Wales resort as this year also marks the tenth anniversary of Europe’s dramatic victory against the United States in The 2010 Ryder Cup at the same venue.

The UK Swing will then conclude with the UK Championship at The Belfry, another venue rich in Ryder Cup history, having played host to four contests with Europe triumphing in two (1985 and 2002), the US having won in 1993, with the 1989 match ending in a 14-14 tie.

Details of subsequent tournaments on the European Tour from September through to November will be announced in due course, with a variety of scheduling options currently under consideration as the global situation continues to evolve.

However, rescheduled dates have been announced for four Rolex Series events; the Aberdeen Standard Investments Scottish Open at The Renaissance Club which now takes place from 8-11 October and the BMW PGA Championship at Wentworth Club which moves to the following week, 15-18 October.

There are also new dates for the final two tournaments of the year. The Nedbank Golf Challenge hosted by Gary Player is now scheduled for 3-6 December at Gary Player Country Club in Sun City, with the season-ending DP World Tour Championship, Dubai, now due to take place from 10-13 December at Jumeirah Golf Estates, where the 2020 Race to Dubai Champion will be crowned.

All tournaments played in the reshaped 2020 season will be governed by the Tour’s comprehensive Health Strategy which has been developed by Dr Andrew Murray, the European Tour’s Chief Medical Officer, in consultation with health care specialists Cignpost, who will deliver the testing procedure, and advisers in many of the 30 countries the Tour plays. This strategy will continue to evolve, aligned with international Government guidance and health guidelines.

Aside from adhering to the Health Strategy, all European Tour tournaments from July until December will also be part of the Tour’s new ‘Golf for Good’ initiative, a narrative which will underpin the season and one which aims to give back in three key areas:

▪ Supporting the Communities where the European Tour plays.

▪ Rewarding the true heroes, such as the front line workers.

▪ Promoting the many health benefits that golf offers.

The ‘Golf for Good’ initiative will be launched at the new ‘UK Swing’ in July and August, six weeks which will culminate in £500,000 from the European Tour being distributed equally between charities local to the tournament venues and charities chosen by the leading ten players in a mini Order of Merit which will run across the six tournaments.

Keith Pelley, European Tour Chief Executive, said: “Since the suspension of our 2020 season in early March, we have taken a measured approach in reassessing our schedule, informed every step of the way by our medical advisers and government guidance.

“We have consistently said that safety is our absolute priority and that is why today we are announcing our resumption in two months’ time supported by a comprehensive health strategy which has been led by our medical team.

“Without question, we have had to think differently about the remainder of our 2020 season which is reflected in today’s announcement. As golf’s global Tour, diversity is ordinarily one of our biggest strengths, but in this instance, it has become one of our biggest challenges.

“Initially, therefore, based on the expert guidance we received, playing in clusters, in one territory, is the best option in terms of testing, travel and accommodation.

“I would, therefore, like to take this opportunity to thank Betfred, Close House, Marriott, The Forest of Arden, Hanbury Manor, The Celtic Manor Resort and The Belfry for sharing our vision for this ‘UK Swing’ and we look forward to returning to tournament play in July with this innovative stretch of six events.

“As well as getting golf going again for our players, our broadcasters, our stakeholders and our millions of fans around the world, these new events will also enable us to give back during these unprecedented times, building on some of the community support already given by our players over the past few months.

“I also want to pay tribute to Rolex, BMW, Aberdeen Standard Investments, the Scottish Government, Nedbank, Sun International and DP World, for their continued commitment to the European Tour which allowed us to move four hugely important tournaments on the European Tour into new dates later in the year.

“Not only did they show flexibility, they also showed an understanding of the current global situation and we are truly fortunate to have them as partners of the European Tour.”

While the intention remains to crown a new Race to Dubai Champion on Sunday 13 December, as part of the changes to the end of the 2020 season caused by the impact of COVID-19, the European Tour’s Tournament Committee recently agreed that all Members’ 2020 Categories, and their ranking within that category, will be retained in 2021 with related playing rights being protected to the absolute maximum possible in the 2021 season.

That decision was passed unanimously by the Committee, as was the fact that there will no longer be a ‘Minimum Tournament Regulation’ for the 2020 season.

Pelley added: “We recognise that when we resume playing golf, each player’s circumstances will be different. We, therefore, do not want to put anyone in a position whereby they feel they have no choice other than to play in certain events in order to protect their livelihood.

“Similarly, the feeling was that it was not fair to disadvantage any member who might want to play in an event but who might not be able to due to ongoing travel restrictions. Therefore, in consultation with our Tournament Committee, it was agreed preserving their exempt status for 2021 was the fairest solution in these unprecedented times.

“As a consequence, there will be no Qualifying School this year and no formal graduation from the Challenge Tour, although the Tournament Committee has agreed to reward exceptional performance on both the European Tour and the Challenge Tour in 2020, precise details of which we will announce in due course.” 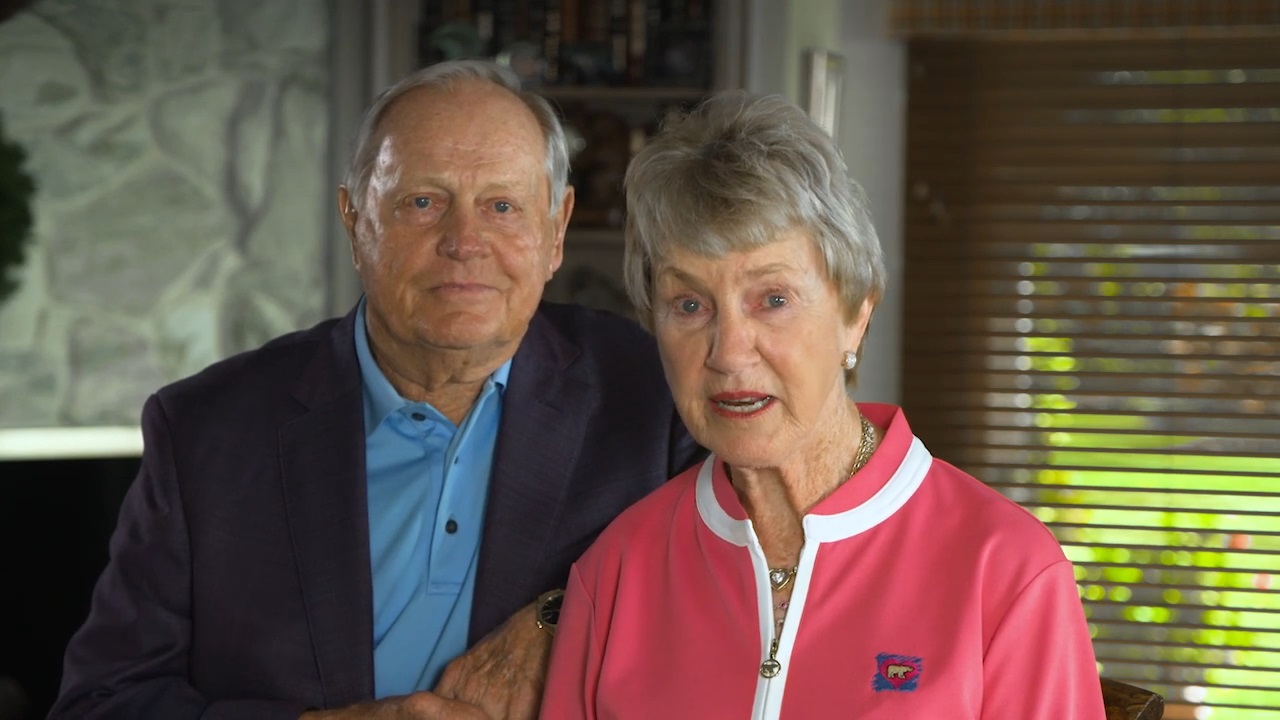