Wu Ashun delighted the Chinese crowd, adding an excellent 65 to his opening 66 and a two shot lead at the Volvo China Open at the Genzon Golf Club in Shenzhen. But it was Wu’s young countryman Yang Kuang who grabbed all the headline as the youngest player to make a cut on the European Tour at the tender age of 14 years, six months and 12 days. 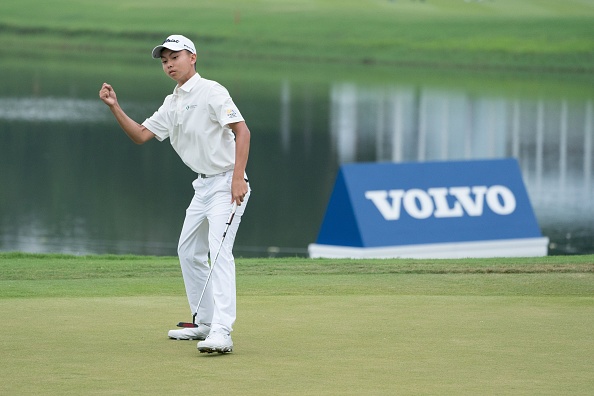 The Volvo China Junior Match Play Champion showed incredible nerve as he holed a long par putt on the 18th to squeeze in on the cut line at two under. “I was really nervous on 18 as it is a long putt for me but it went in and I ‘m just so happy – there are not enough words to describe the feeling” said the young player following his historic feat.

The home favourite Wu, one of ten Chinese golfers to make the cut, is two clear of overnight co-leader Tapio Pulkkanen with last week’s winner in Morocco, Jorge Campillo, one shot further back on ten under.

Wu won his first European Tour title at this event back in 2015 and has triumphed on two further occasions on the European Tour. The Chinese golfer has been out of sorts of late with poor showings in his first eight events of the Race To Dubai but the Genzon course clearly agrees with him. 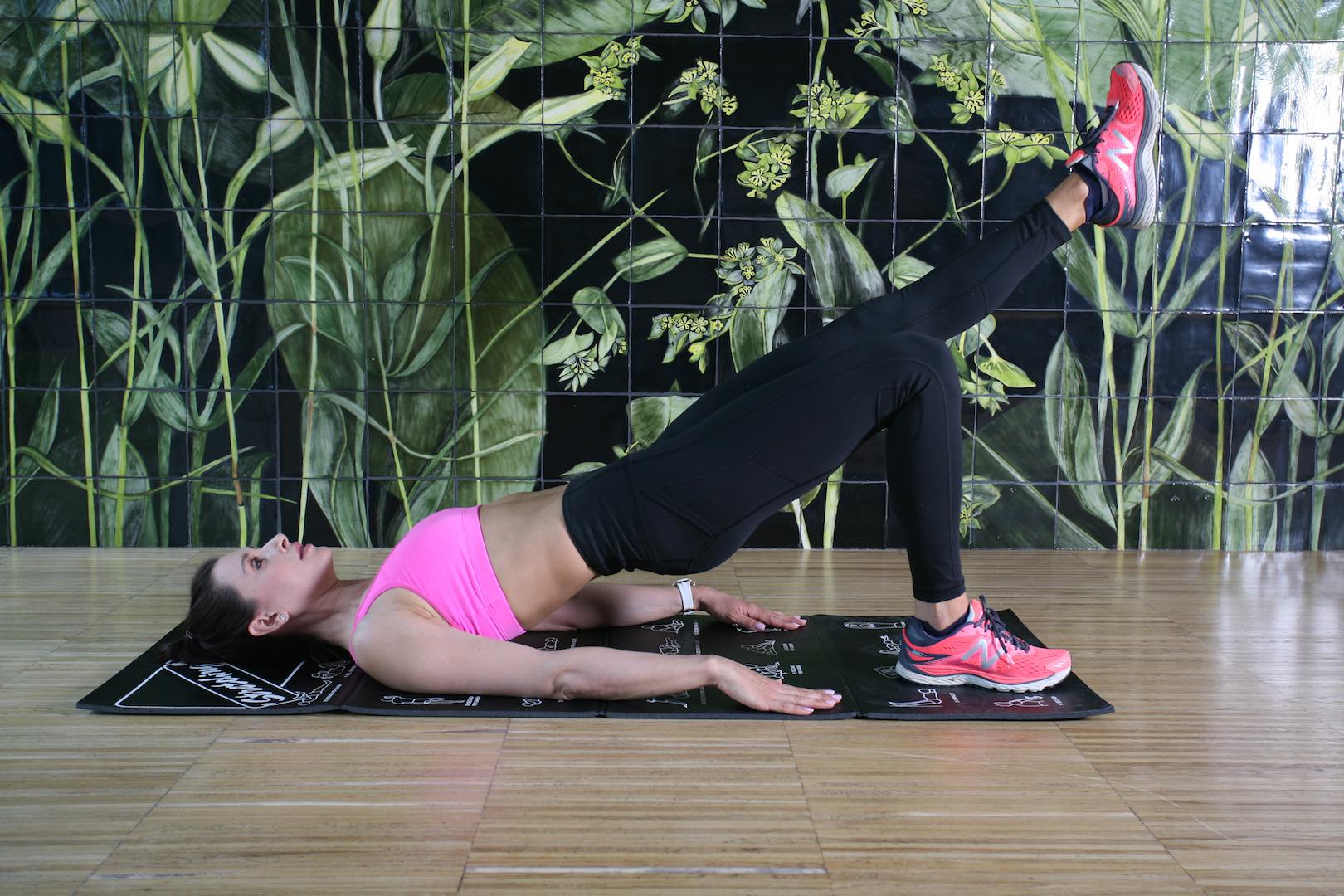 We are with Jon Rahm on this one