Paul Casey has moves up to 14th in the world following his victory at the European Open in Hamburg. The Englishman shot a bogey free 66 that took him to 14 under and squeezed out Scotland’s Robert Macintyre, Austria’s Matthias Schwab and home hope Bernd Ritthammer by one-stroke. 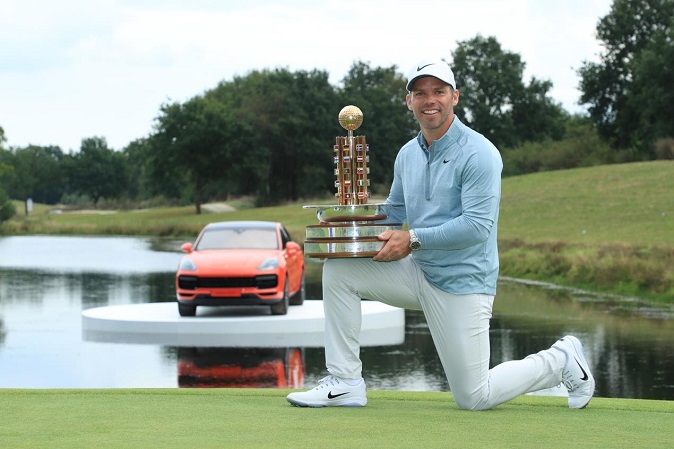 Casey began the final round one shot behind joint leaders MacIntyre and Ritthammer, but he produced an immaculate round consisting of six birdies and no dropped shots.

The Englishman was the clubhouse leader but had left the door to  MacIntyre and Ritthammer when he three putted the last. A birdie from either of the final pairing would have seen a play-off but both rather inexplicably left their putts short.

This was Casey’s second win of the year, following his win at the Valspar Championship on the PGA Tour. However, it is his first victory in Europe since taking the KLM Open in the Netherlands back in 2014.

Casey dedicated the win to two-time European Open champion Gordon Brand Jnr, whose funeral will be held tomorrow after passing away last month at the age of 60.

“I’ll be dedicating this to Gordon Brand Jnr, without question. This is an incredibly prestigious trophy with a lot of history to it on the European Tour. I’m over the moon and so happy to be Porsche European Open champion.”

“I volunteered at this event at Walton Heath in 1991 – as a standard bearer – walking around the golf course. Walton Heath is not far from where I grew up as a kid, I never thought I’d be sitting here with the trophy, which is very, very cool. I’ve been lucky to win at Wentworth, and to win this one feels very special. We had some great players in the field, and the young players pushed us older guys right to the end.”

“I didn’t really know where I was walking up 15, I saw Paul was holing putts. I had to ask one of the camera crew where we were. It’s a learning experience again, it’s my third second place this year – we’re getting closer and closer but can’t seem to get over that line yet.” 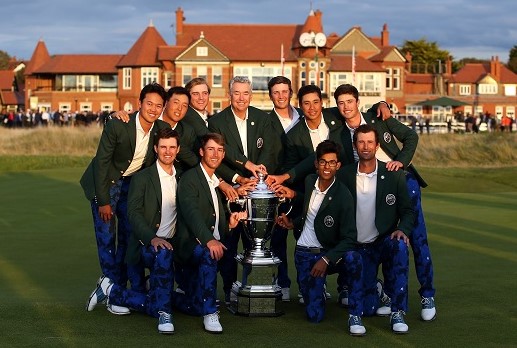