Willett wins in style at Wentworth

Danny Willett made a welcome return to form winning the BMW PGA Championship with a comfortable three shot victory after posting a five-under-par 67 on Sunday at Wentworth.  Overnight joint leader, John Rahm of Spain struggled to card a 70 whilst South Africa’s Christiaan Bezuidenhout's charge slightly petered out leaving him third. 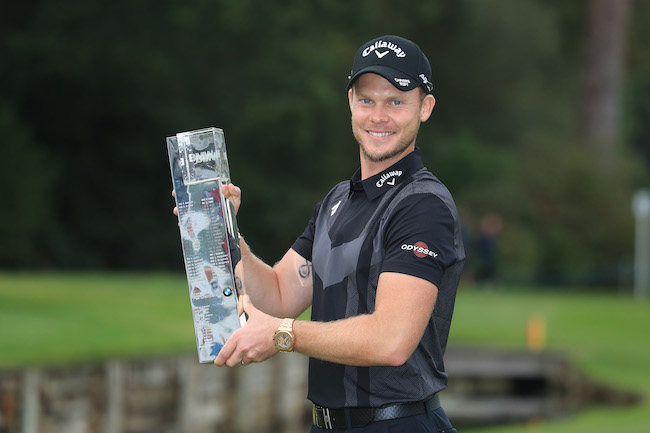 The win for Willett must have been something special as the Yorkshireman described himself as “chuffed”, nothing short of gushing then!  Willett who famously won the 2016 Master’s and then suffering with injuries and confidence fell to 462nd in the world after this event last year showed all of the talent that he clearly has.

Not that this was achieved without some effort.  Willett changed pretty much everything in his life from his caddie, coach and management company to his home and there were early signs it was working as he won the DP World Tour Championship in Dubai at the end of last year.  But after battling the elements on Sunday Willett walks away with a win over world number six Rahm, £900,000 in the bank, valuable Ryder Cup qualification points and is now back to 31st in the world! 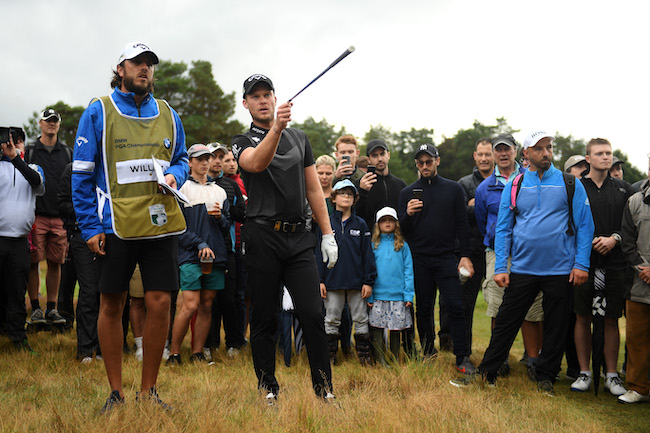 The round was not exactly plain sailing.  Starting level with Rahm, Willett pulled two clear by the turn but it all looked to have unravelled on what turned into a nightmare on the 11th.

Willet started by slicing it into the trees off the tee, then hit a tree on his way out ending up in the exceedingly tough heather.  From there he could only dig it out a few yards into a bunker, apparently injuring himself in the process. Willet was playing his fourth before Rahm had even hit his second but proceeded to find the dancefloor from the bunker before, in a ridiculous demonstration of skill, draining a putt from more than 40 feet for a celebratory bogey (in this case there is such a thing). Rahm missed his birdie putt and seemed to sense that it was not to be his day. The Spaniard bogied the 12th and 14th before finding water at the last and scrambling a par for a 70 and sole ownership of second place. 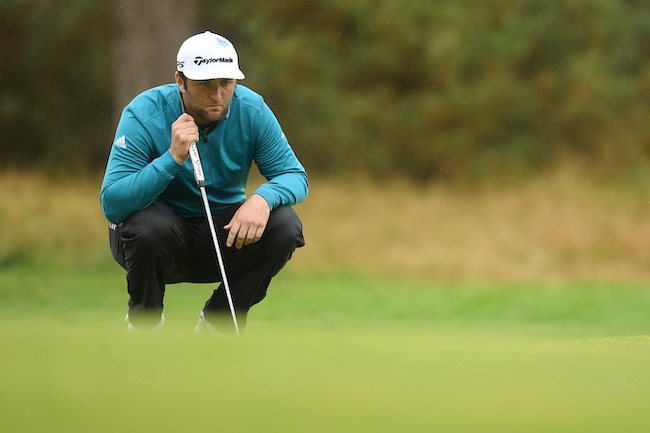 “I'm not going to lie. It hurts. It stings. I played good all week, and up until the 13th hole, I was incapable of hitting an iron close to the pin and made a couple stupid mistakes. I should have come closer than two shots on the last two holes. I had my chances” said Rahm.

Christiaan Bezuidenhout of South Africa earned his best result in a Rolex Series event as he took outright third spot with a 16 under total, after closing out the week with a four under 68. American debutants at Wentworth, Billy Horschel and Patrick Reed, shared fourth spot while home hero Justin Rose took outright eighth spot with Rory McIlroy, in what can only be described as an impressive comback after narrowling avoiding the cut, sharing ninth spot with GolfPunk favourite Andrew ‘Beef’ Johnston. 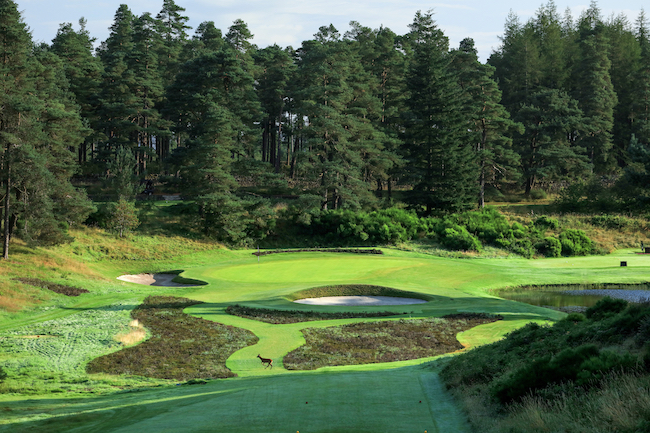