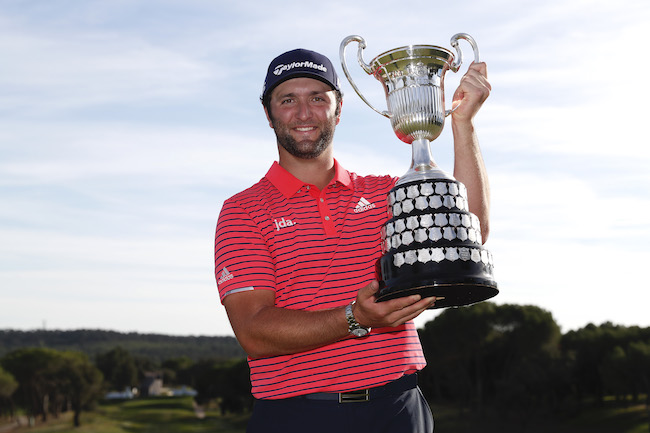 Take that Seve.  Smashed it!

Rahm started the final round in the Spanish capital with a five-stroke lead and quickly extended his advantage to seven strokes after an eagle on the par five fourth hole and two further gains before the turn.

He signed for a tournament record-equalling 22 under par total after birdies on the tenth and 14th holes, finishing five strokes ahead of Rafa Cabrera Bello who recorded his best result in his national open after birdieing five of his last six holes for a five under par round of 66. 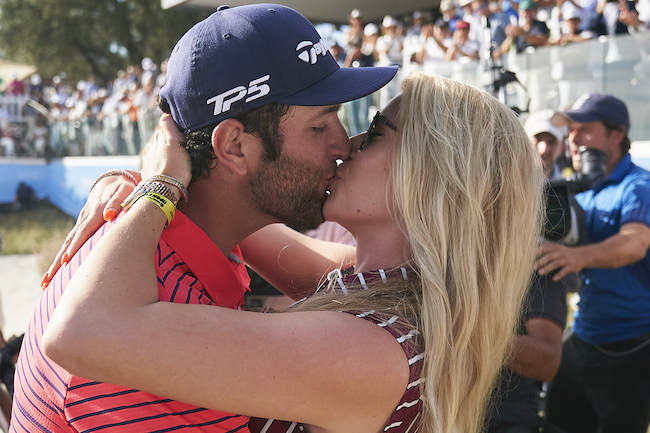 Well it kinda worked for Westwood, so here goes!

“I was able to successfully defend it and in front of a home crowd as well, it’s always hard for me to keep things under control to play this weekend for them is always really fun,” said Rahm.  “I can’t wait to come back next year and hopefully we’ll make it three times.”

Samuel Del Val, the world number 1,413, rounded-out an all-Spanish top three as he signed for a three under par round of 68 for a 15 under par total. Del Val said “It’s been incredible. I felt like I played much better today than yesterday. The score was one shot better but yesterday I was hanging on for dear life. It was a bit like a chess game, finding the right angles and the right spots. I’m really happy with a three under.” 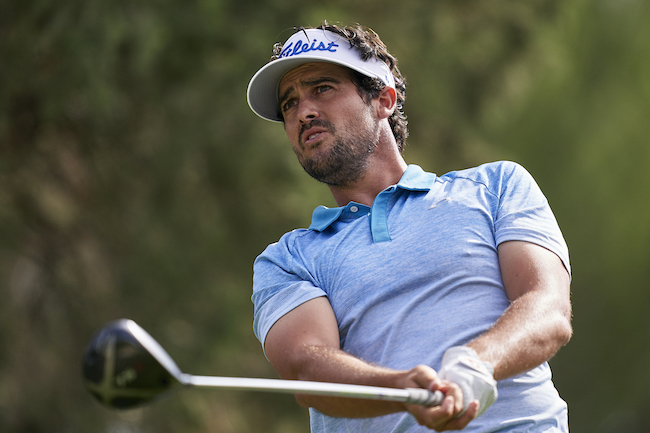 I know my ranking is low, but me Mum is watching like!

His compatriot Adri Arnaus continued his fine rookie year on the European Tour as he finished in a share of fourth place with Danes Joachim B Hansen and Jeff Winther. Sergio Garcia was the fifth Spaniard inside the top ten after his round of 66, sharing seventh with four others.

I'm with you Rory 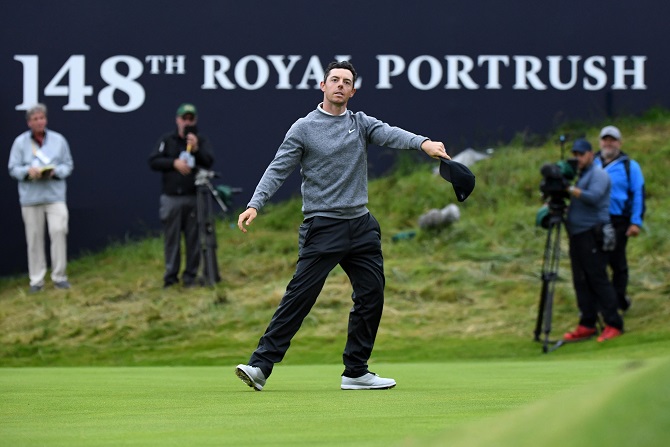