As The Open returns to Royal Portrush after a gap of 68 years we look back at the winner of the 1951 Open ,Max Faulkner. An ingenious shot maker and a superb putter, but he’ll be remembered as a sharp-talking fairway dandy and British golf’s first natural showman. 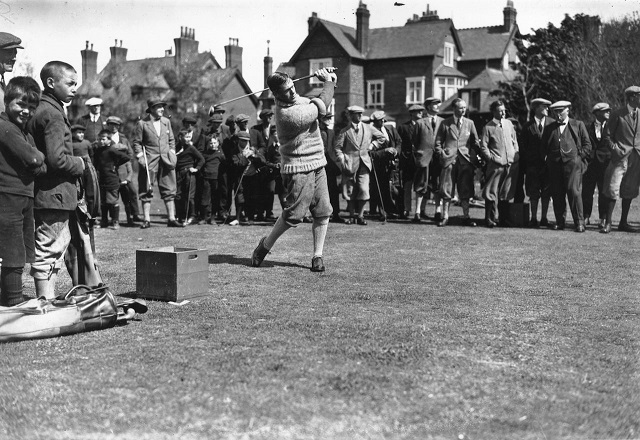 GolfPunk catches up with Mel Reid