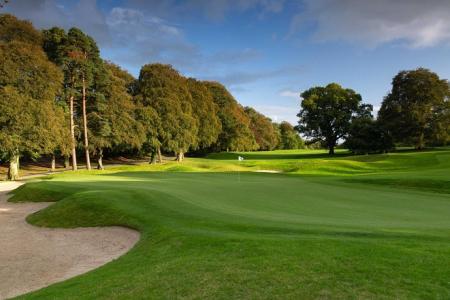 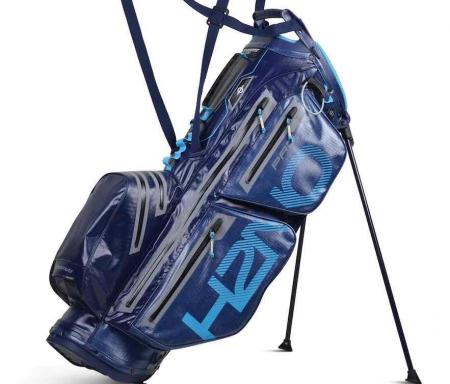 Sun Mountain is introducing a brand-new flagship waterproof stand bag as part of its comprehensive range for the 2019 season. 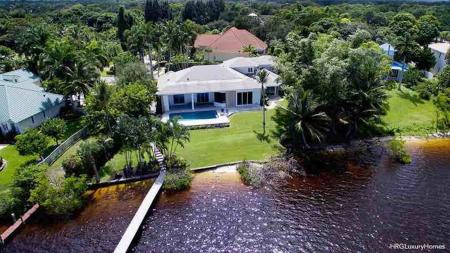 Rickie Fowler has sold his waterfront home in Jupiter, Florida, for the full asking price of $2.85 million. 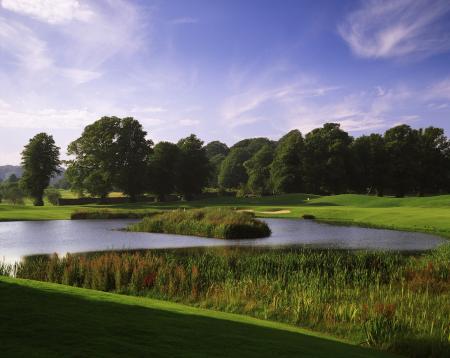 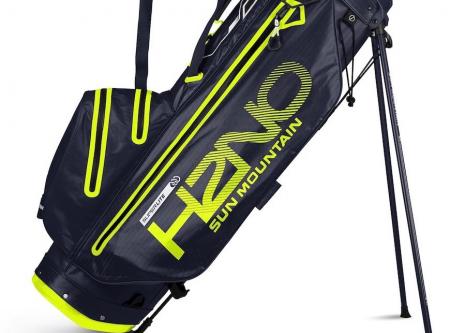 Sun Mountain is introducing a number of eye-catching designs as part of its biggest ever launch of premium golf bags for the 2018 season. 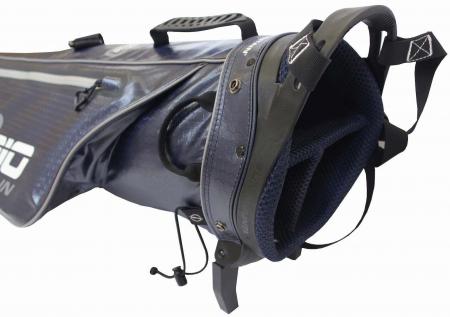 Sun Mountain is adding another model to its popular waterproof H2NO range with the addition of the new H2NO Sunday bag. 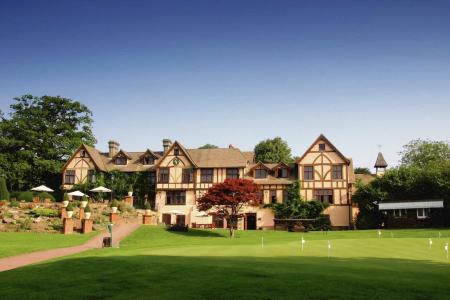 At GolfPunk we are proud of our Sussex roots, so when we heard that Mannings Heath Golf Club and Wine estate will be hosting a PGA EuroPro tournament, sponsored by Nokia, we thought we would share this with you.

A golf day at Stoke Park Country Club has raised over £140,000 for charity, which is thought to be the highest amount ever raised in one day at a UK golf club. 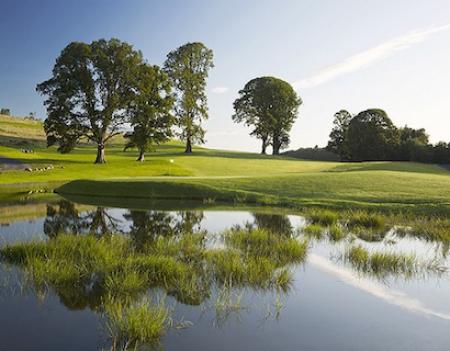 One of the largest hotels in Ireland is now on the market - and it could be yours for €26million (£20.4million). 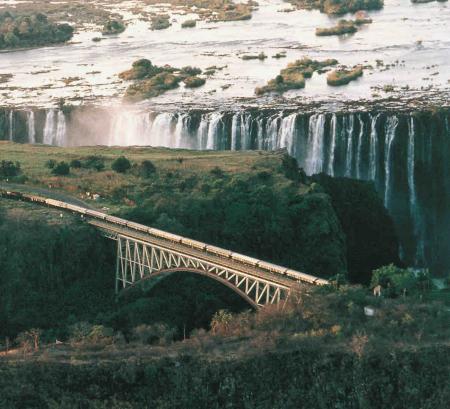 If  you thinking golf holidays at this time of the year, then there’s an amazing South African rail tour golf package from Wedge & Wildlife. Here’s your chance to play some of the country's top courses in total luxury. 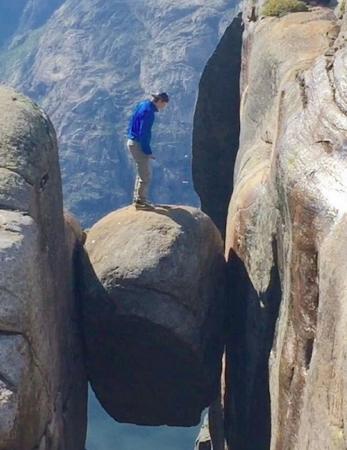 Is This The Most Insane Trick Shot Ever?

The most insane trick shot we've ever seen. 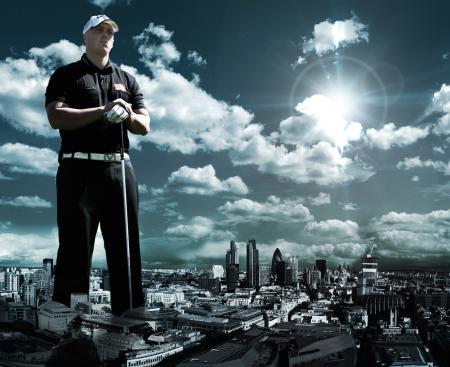 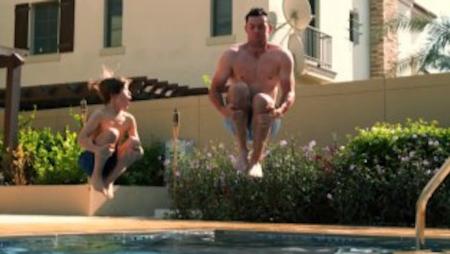 Rory McIlroy undertook the toughest interview of his career at Jumeirah Golf Estates in Dubai, where the four-time Major Champion met with the European Tour's nine year old reporter Billy on the eve of his defence of the DP World Tour Championship. 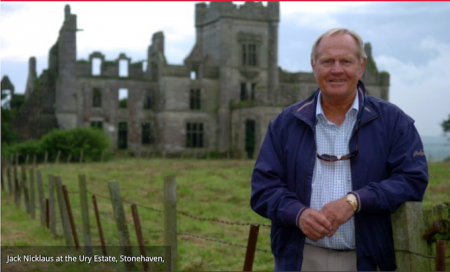 A bid to build a golf course designed by Jack Nicklaus looks like it is going to be kicked into the long grass, as planning supremos at Aberdeenshire Council have recommended refusing the application for a Jack Nicklaus Championship Golf Course at Ury Estate, Stonehaven. 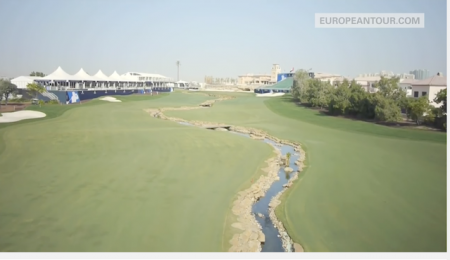 Here's a a great video of Rory, Justin and Henirk recreating their greatest shots on the Jumeirah Estate's golf course. Enjoy.