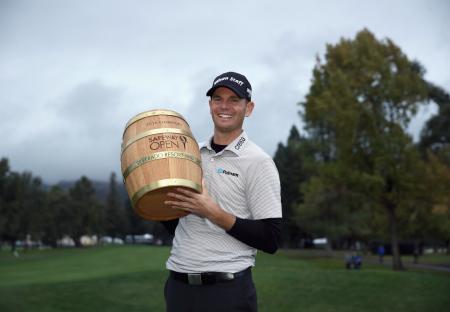 Brendan Steeles it out to banish Safeway demons

This time last year, Brendan Steele was literally sobbing into his beer keg after a back 9 collapse at the Safeway to give you nightmares. 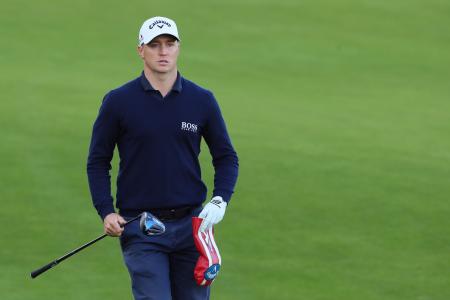 Noren and Steele's Winning What's In the Bag

Callaway, Wilson Staff, and Mitsubishi Rayon are all celebrating big weekends with victories at  the British Masters and Safeway Open. 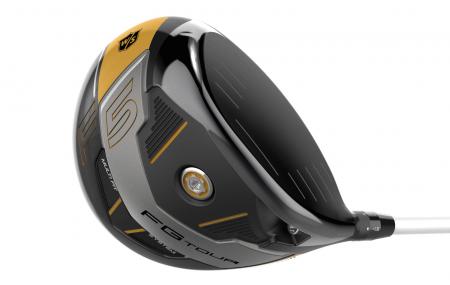 Wilson have just launched their new FG Tour F5 Range. While they’re designed for better players, Wilson have added technology from their more forgiving models. Pretty much every golfer wants something that’s a little easier to hit don’t they? 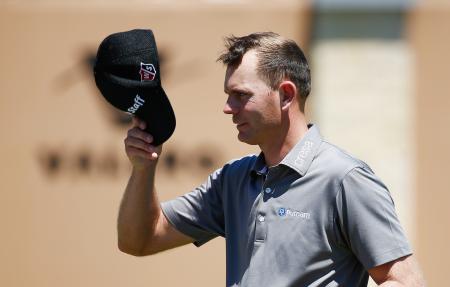 Brandon Steele holes a long one at the Valero Texan Open

Here's a lovely long putt from Brandon Steele on Day 2 of the rain delayed Valero Texan Open. He finished the day one shot ahead of Charley Hoffman. 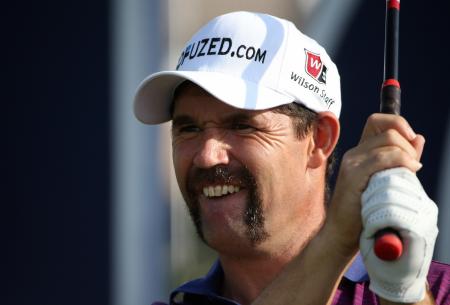 Here’s a great impersonation of Padraig Harrington from assistant PGA Coach Brendan Walton, who is based at Island Golf Club in Donanate, Dublin. 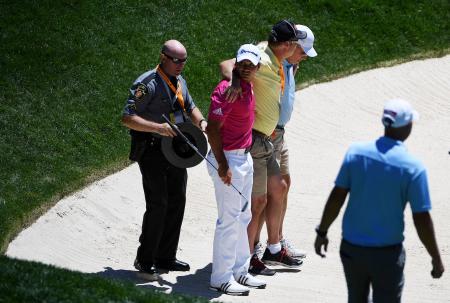 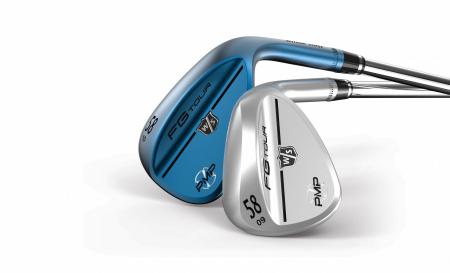 We've had trusty rusty’s, and black oxides, via satin chromes and oil cans. Wedge finishes come and go like the weather, and this years en vogue colour is blue. Wilson have joined Mizuno in having a blue wedge. Two’s a trend right?