A transformation of Hillside Golf Club in Southport is set for completion this month, just in time for The Open. 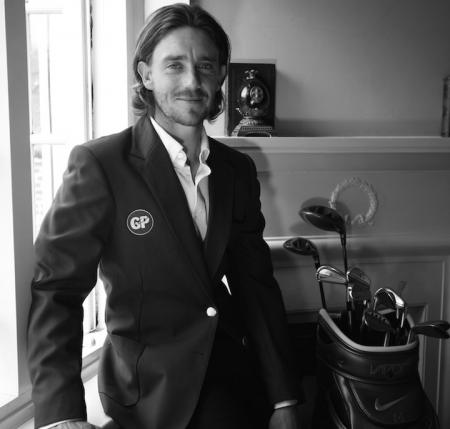 It's been a ridiculous couple of years for Tommy Fleetwood, going from 188th in the world rankings in September 2016 to the world's top 10, Race To Dubai champion and Ryder Cup hero. And now, he's got his own golf tournament. Just when we were being warned the British Masters might not even happen in 2019, Tommy Fleetwood has announced he is bringing the prestigious tournament to Hillside. 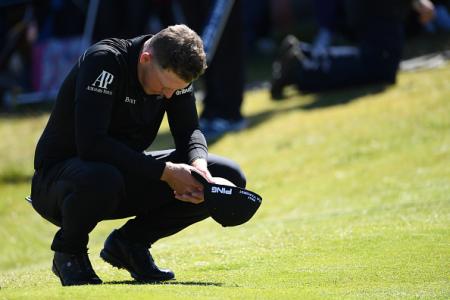 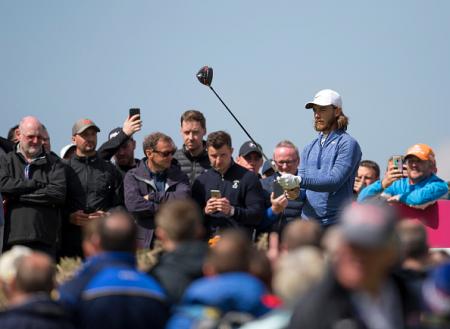 Matt Wallace of England retained his lead of the British Masters at a windy Hillside. However, he was looking over his shoulder as the tournament host, Tommy Fleetwood, closed to within three shots. Fleetwood, who at one point trailed Wallace by nine shots, played the last eight holes in five under to close the gap to just three. 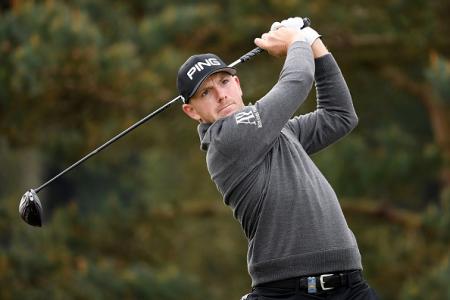 Matt Wallace, saw a return to form to take a one shot lead into the weekend at the British Masters at Hillside. Wallace’s new approach to the game, including the hiring of fitness expert Dr Steve McGregor, appears to be paying dividends as he added a 67 to his opening 65. 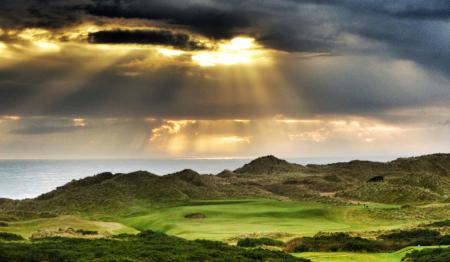 We’ve been asking for nominations for the best five courses never to host The Open Championship, and these beauties rose to the top. 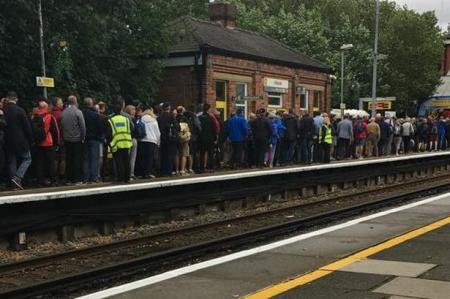 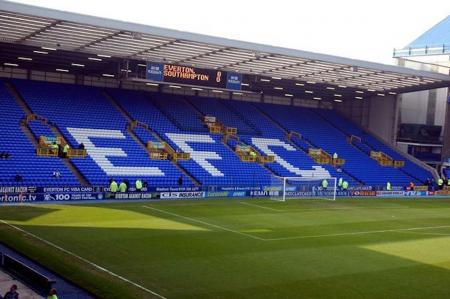 Everton FC has agreed a media partnership with the R&A as The Open comes to Royal Birkdale this summer.

Golf Tourism England has revealed its first video in a mini-series designed to capture the essence of golf in five carefully selected regions up and down the country. Here's England's Golf Coast. Lovely stuff. 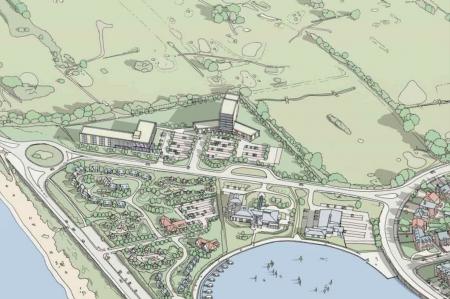 This is how a new top glass golf hotel in Southport could look. And boy does the place need one!

Golf Tourism England  unveiled what is set to be the first of a series of videos designed to capture the imagination of the golf travel trade and golf enthusiasts around the world. We like.